Bryce Dallas Howard  has shown herself to be a tremendously gifted and successful actress and filmmaker, but her most well-remembered contribution to the pop culture pantheon before she became one of the most popular Star Wars directors of the Disney era was when she fled from a T-Rex in heels in Jurassic World. 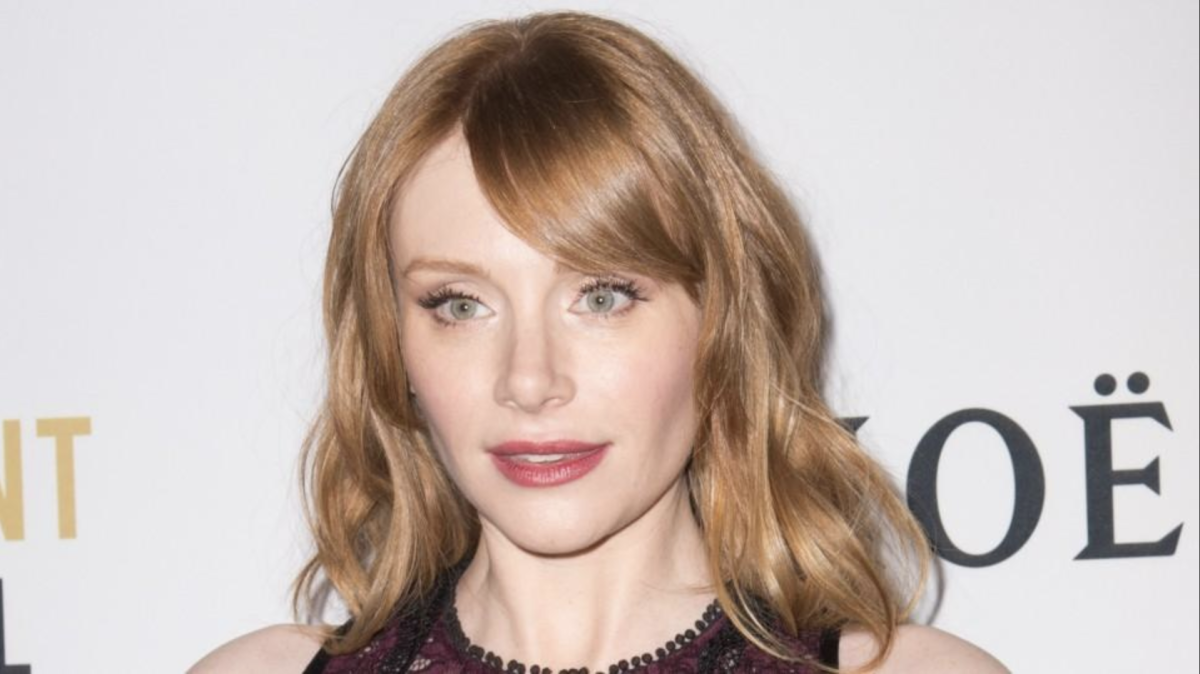 The second-generation star is currently more likely to be sought for the most expensive residences in Hollywood, with followers frequently proposing her as a top choice to direct either Marvel Cinematic Universe’s Fantastic Four reboot, a standalone Star Wars film, or Jurassic World 4.

You can also grasp that everyone is in an upbeat mood following the confirmation by The Hollywood Reporter that Howard would return to a galaxy far, far away to takeover one episode of The Mandalorian‘s upcoming third season.

Since relocating into directing, Howard has kept herself busier than ever, with The Mandalorian joining her in-production remake of The Last Starfighter and her next onscreen appearances coming in Jurassic World Dominion, Matthew Vaughn’s star-studded spy thriller Argylle, and the anticipated Pixar movie Element.

After that, she might be taking on one of Hollywood’s biggest franchises in theaters, but the news that the 41-year-old is returning to Star Wars on television is more than enough to keep her fans satisfied for the time being until she decides whether or not her dreams will come true.