I’ve been meaning to talk about Call Of Duty Season 2 for awhile. But honestly, I don’t want to. I’d much rather be playing it. Season 2 launched on February 11th, and since it hit I have been absolutely sucked in.

Let me preface with the fact that while I play Call Of Duty, I definitely don’t main it. I usually prefer Overwatch, and I’m a single-player gamer by nature. But man, Infinity Ward has created a masterpiece. I spoke in my multiplayer review that the game is really good, but of course you have to wait for balancing. Not every Call Of Duty can do this correctly, and some have over-balanced and killed the enjoyment. But the developers have recaptured what makes Call Of Duty fun. I’m completely ashamed at this point of doubting the team at Infinity Ward, although expectations have been down with lackluster titles in Ghosts and Infinite Warfare. 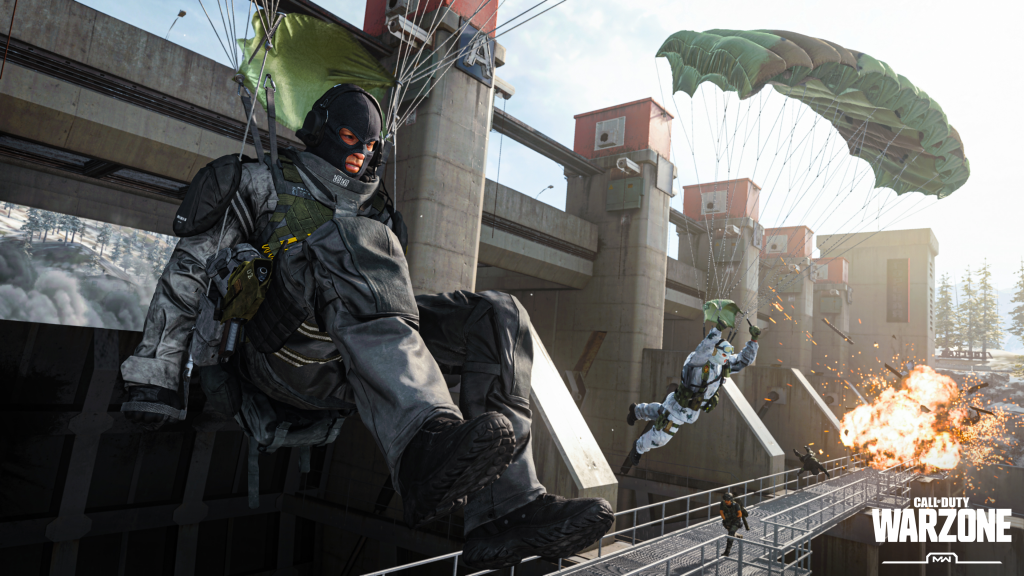 Like I said, the initial release was good. But what has been done in Season 2 is astounding. First, they dropped some incredible maps with Rust returning, and though I hate them, Atlas Superstore and Khandor Hideout are great. Khandor does need serious reworking of the spawns, but is an otherwise good design. New modes and the addition of previous battle pass guns just make it even better. The best part to me was the Ghost skin from Modern Warfare 2 that came in the new battle pass.

Speaking of the new battle pass, they’ve hit their stride with it as well. Progression is fun, and I love what I can earn. I would like to see the addition of weapons skins, especially reactive ones. Who wouldn’t love a glowing MP5? But it’s little nitpicking of something that is a success. The main weapon I use in the game (the MP7) I hadn’t technically unlocked but got through a blueprint of the battle pass. It’s telling that by the time I’ve unlocked it I’ve unlocked over half of the camos for it. It’s things like this that make this new system worth it, and I hope Activision sticks by this new model.

Besides this, we’ve had two humongous content drops in WarZone and Modern Warfare 2 Remastered. Let’s touch on WarZone first. I think we all knew this one was coming. There were a bunch of hints, and it just seemed that the success of the battle royale genre would continue. But what WarZone does no one else has attempted. 150 people? The Gulag? One of the biggest maps ever? It checks every box. And not only that, it’s free to play! WarZone can continue long after Modern Warfare falls off because this mode can be updated. That was one of the main complaints with BlackOut for Black Ops 4. BlackOut existed behind a paywall while almost every other battle royale didn’t cost a dime. WarZone accumulated over 30 million players in 10 days, and that shows the power of this season of Call Of Duty. 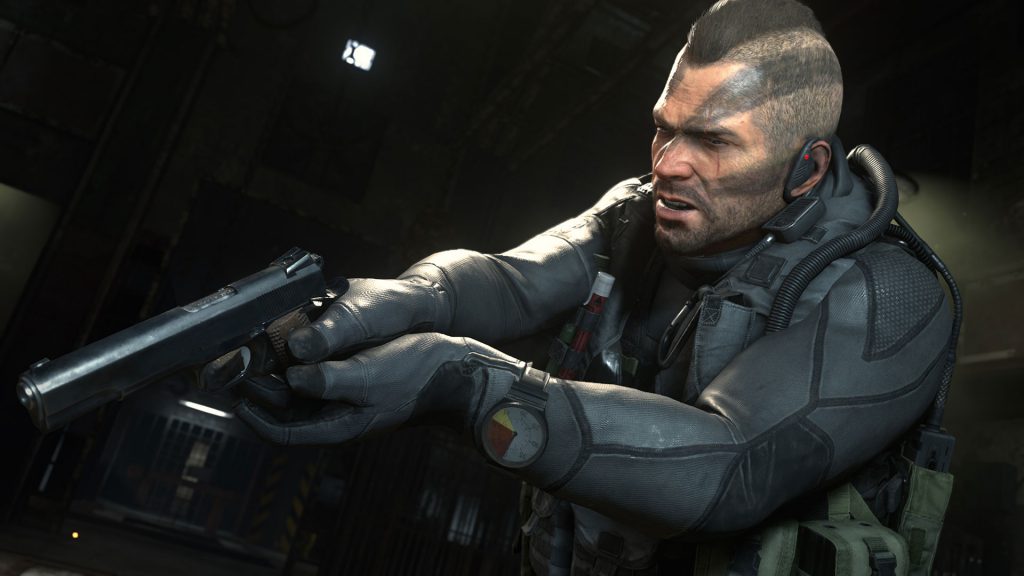 The crazy thing is that all of this alone constitutes a more than successful season of Call Of Duty. But while we’re stuck at home because of Coronavirus, Activision stealth dropped us a care package everyone has wanted but thought wouldn’t happen for some time. Modern Warfare 2 Remastered accidentally leaked the day before it launched, but that didn’t change how we felt about it. We will hopefully be doing a review for you soon, but everything I have heard so far is it’s completely worth revisiting. And at only $19.99? You might as well just buy in, and it includes a little pack for Modern Warfare (2019). Yeah, it’s a bit of a downer it’s exclusive to PS4 for the first month, but it’s coming people!

All in all, I don’t know exactly how Activision and Infinity Ward have managed to get literally everything right. The multiplayer is as good as its ever been. The balancing is on point, with no gun really being too overpowered. At least not to the point of raging. WarZone is an incredible success, and free! Then add the long awaited Modern Warfare 2 Remastered to the list. You truly can’t ask for a better Season 2 than the one we’ve gotten.

With Season 3 right around the corner, I hope Activision has been taking notes during this season. Yeah, you can’t drop another WarZone or Modern Warfare 2 Remastered, but just imagine if they add a “Modern Warfare 2” multiplayer map pack. That kind of release by itself could spell yet another fantastic season.

Call Of Duty: Modern Warfare is available now for PlayStation 4, Xbox One, and PC. You can purchase the battle pass for only 1000 COD Points ($9.99). WarZone, as mentioned before, is free to download and play.

Home » Video Games » Season 2 Is The Most Brilliant Season Of ‘Call Of Duty: Modern Warfare’ Yet