You might not have heard of Seána Kerslake before, or even know how to pronounce it, but the Irish actress is fast becoming a household name as she plays the lead role in the recently Sundance debuted The Hole in the Ground.

It’s Not Your Boy. #TheHoleInTheGround In Cinemas 1st March 🌲🕳🌲 pic.twitter.com/X7tCdibMRC 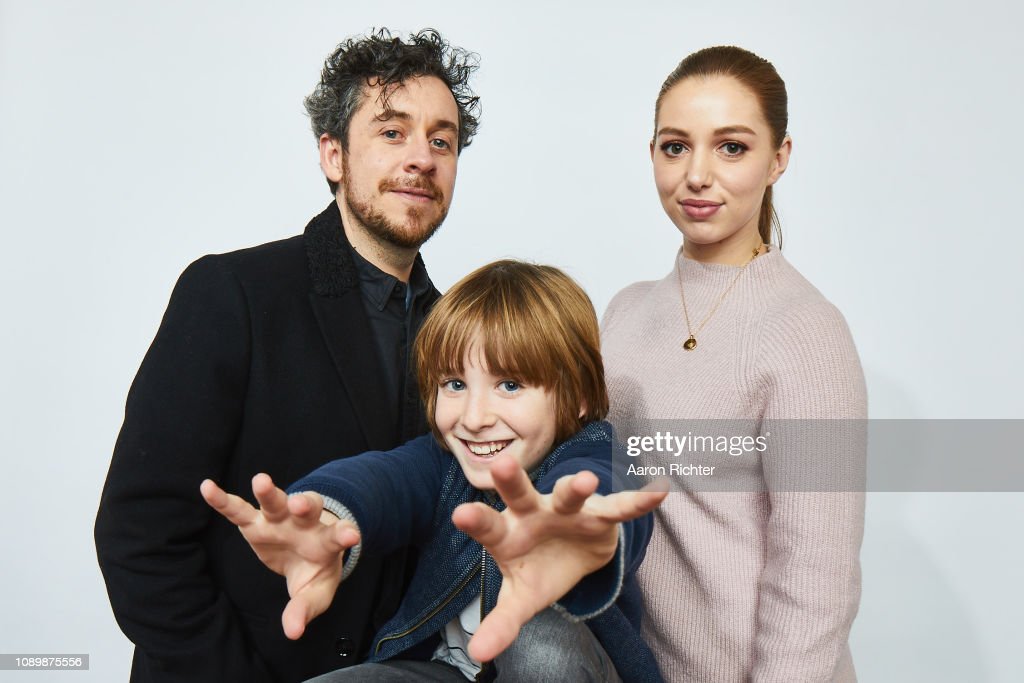 In The Hole in the Ground Kerslake plays Sarah, a single mother who moves to a small, sleepy village with her young son. As with all great horrors, this place may not be what it seems as Sarah begins to suspect her son as been replaced by something much more sinister after he goes missing in the woods. Oozing with the same ‘is the mum crazy or is the child really evil’ vibes that horror predecessors such as The Babadook have previously wowed audiences with, The Hole in the Ground has picked up high praise at Sundance, and the film was bought by studio A24 ahead of the festival for general release.

THE HOLE IN THE GROUND is not to be missed. Masterful direction, stunning visuals, and tremendous acting (not to mention the disturbing score) brings this film to the forefront of the horror/thriller genre. Well done @sundancefest @A24 #sundance #theholeintheground

Sundance-from-London continues, with the A24-bought Irish horror THE HOLE IN THE GROUND. A straight-up frightfest, not reinventing anything, but it works, and Seana Kerslake is a star. My review: https://t.co/MLYjl7WE2y

Some incredible praise for director @curleecronin, while @SeanaKerslake is named one of “the great heroines of horror”. A great day for Irish cinema: https://t.co/nuJWA5UbSU

Kerslake isn’t a stranger to the screen, big or small, receiving praise for her titular role in A Date for Mad Mary in 2016, and appearing in two films last year, Dublin Old School and We Ourselves, it was her role in much praised show Can’t Cope, Won’t Cope that really set Kerslake’s name on fire.

Can’t Cope, Won’t Cope follows two 20-something friends in Dublin as they navigate drunken disasters, one night stands and the price of true friendship. The writing and cast are supreme and it appeared on many must watch lists last year, but Kerslake is the breakout star in the lead role of Aisling. The character is a mess, narcissistic, stubborn, a terrible employee and maybe an even worse friend, yet somehow Kerslake keeps the audience rooting for her, praying she’ll make the right choice this time.

While she’s not currently announced any future projects, with mainstream release of The Hole in the Ground only around the corner, it’s likely Kerslake will continue to make a name for herself on the big screen.

The Hole in the Ground arrives on DirecTV on the 31st January and in cinemas on the 1st March in both the US and UK.

Can’t Cope, Won’t Cope is streaming on Netflix in both the US and UK.