Since the announcement yesterday that Nerd Hq would not be one of the usual off-site events at this year’s San Diego Comic Con in July, Zachary Levi did promise that there would be a “flurry of announcements” regarding SDCC and that he would do his best to bring us whatever he could bring us, in any form. Well, he seems to be keeping his promise.

SyFy announced that Levi will host SyFy Presents Live From Comic Con, which is a live telecast of celebrity interviews, exclusive content, sneak peaks of upcoming shows and movies and insider party coverage. The second year of SyFy’s telecast will both tape and air during Comic Con from July 20-22, 2017.

USA/SyFy’s Senior Vice President of Alternative Development and Production had this to say regarding Levi:

“We are excited to be back in business with Zac as we prepare for this year’s ‘Live From Comic-Con’. Not only is he an immensely talented multi-hyphenate, but he’s a true fan himself and a con favorite. With Zac as our host, we are guaranteed to bring a fan first perspective to our coverage, providing an all access inside look at breaking news, celebrity interviews, and the on the ground interactions that make San Diego Comic-Con the premiere genre event!”

“I am beyond thrilled to be collaborating with Syfy during such a powerful year for their network. As always, we are hard at work trying to bring the fans the most entertaining experience and content possible. My hope is that this year in San Diego will be one of the most memorable ever.”

Both Levi and his Nerd HQ partner David Coleman will be executive producing the telecast. Maybe they will be able to bring a little Nerd HQ to Syfy along with the ‘shade’ that was promised this year but lacking from last. 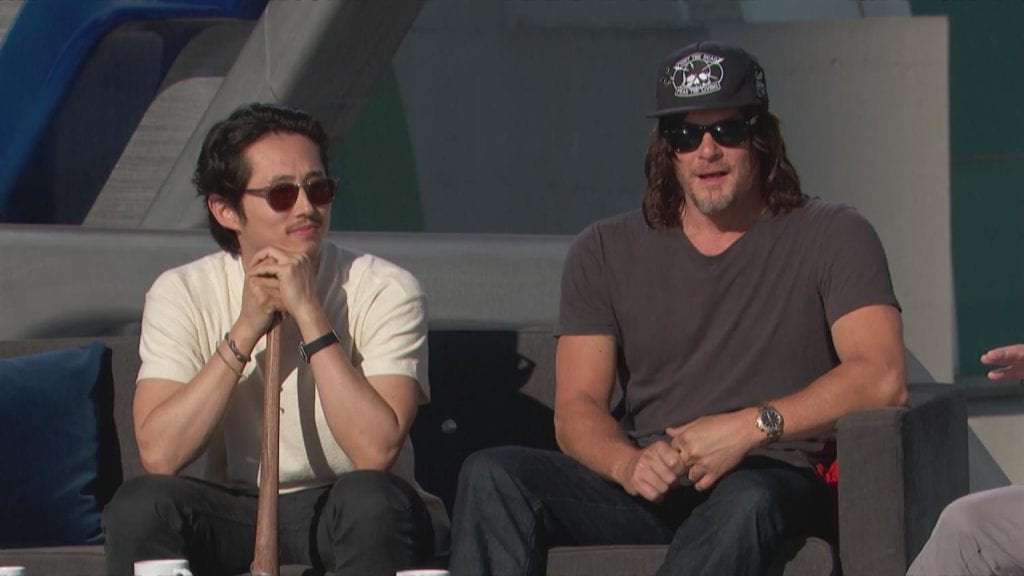 Last year’s event was televised from the rooftop of the Marriott Marquis and Marina Hotel. Host Will Arnett welcomed guests Norman Reedus (The Walking Dead), Rose McIver (iZombie), Alan Tudyk, Tony Hale and none other than, Zachary Levi. 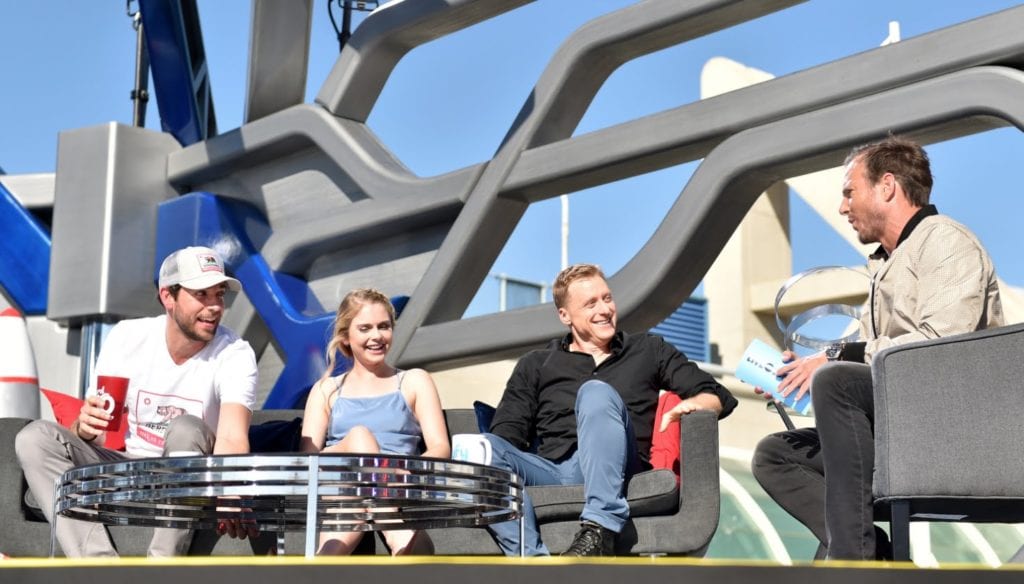 Keep checking here for more information regarding this year’s guest schedule as it is released closer to the event.