It’s pretty crazy when you stop and think about the fact that SpongeBob Squarepants has been on the air for over 17 years and it’s still not showing any signs of stopping. Aside from being one of the most popular shows on the network and being a constant backdrop for memes, SpongeBob also has a brand new Halloween Stop-Motion Animation Special called SpongeBob SquarePants: The Legend of Boo-kini Bottom hitting the small screen this October (below). 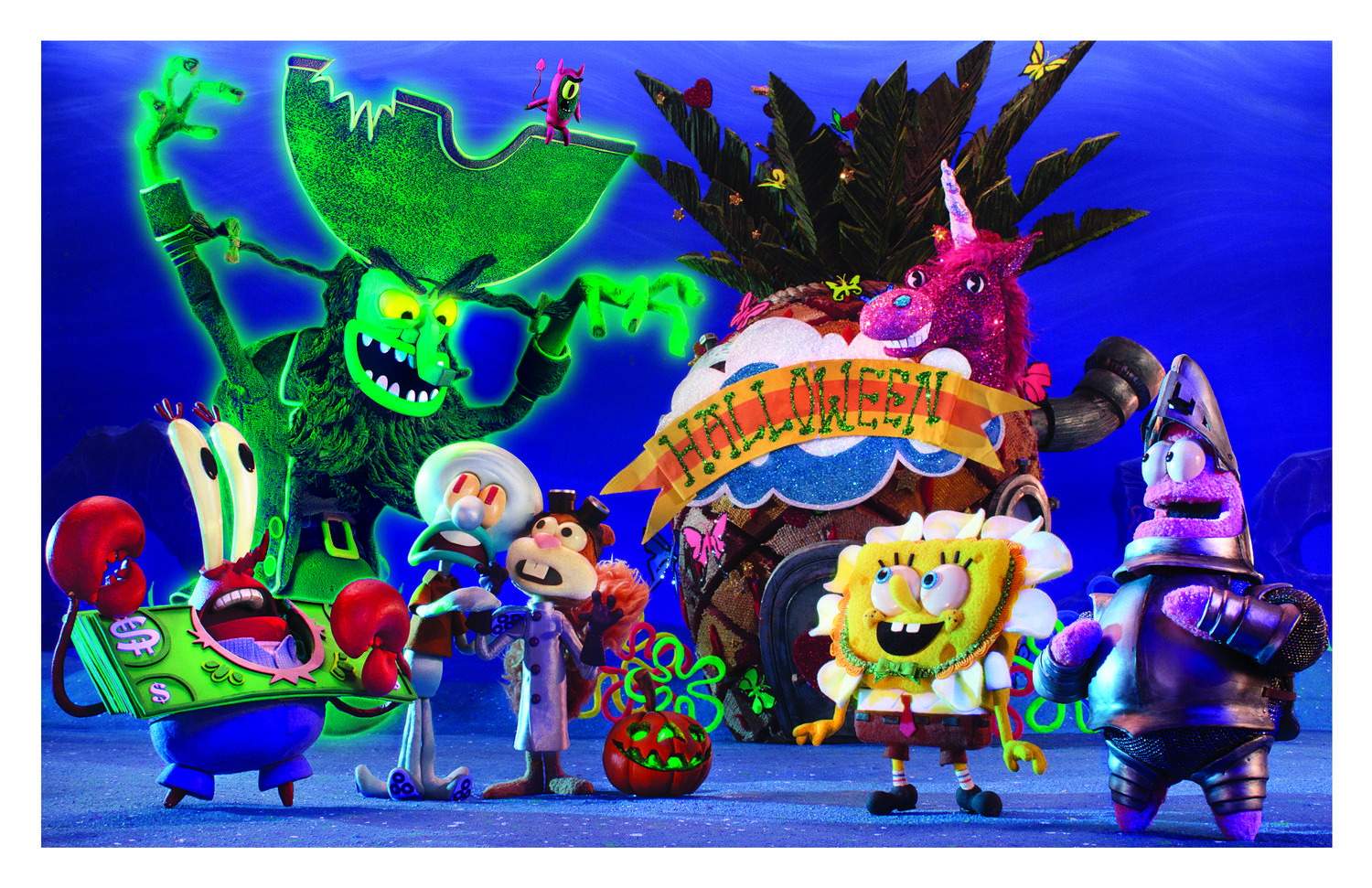 Fan Fest had the opportunity to sit down with two of the show’s voice actors (Patrick’s Bill Fagerbakke and Sandy’s Carolyn Lawrence) and two producers (Vincent Waller and Marc Ceccarelli) to talk about the show’s longevity, importance, and the joys of working on a cartoon every day.

It’s hard to imagine how working on such a beloved show for almost two decades would impact your everyday life. “If the day ever comes when it’s not [around] I’m going to need a padded room somewhere because I am going to completely fall apart,” Carolyn Lawrence, who voices Sandy Squirrel, said about how ingrained the show has become in her world.

In addition to the longevity and familiarity of the series, it’s really the integrity of it that keeps everyone coming back. Patrick Star’s Bill Fagerbakke opened up about that during the interview. “I can’t describe how wonderful it is to be doing something with this kind of longevity and to be at this place where these guys are still so creative. It’s not just a cynical kind of crank-out where we know this works so we will just do it a little differently.  It’s so rare.” 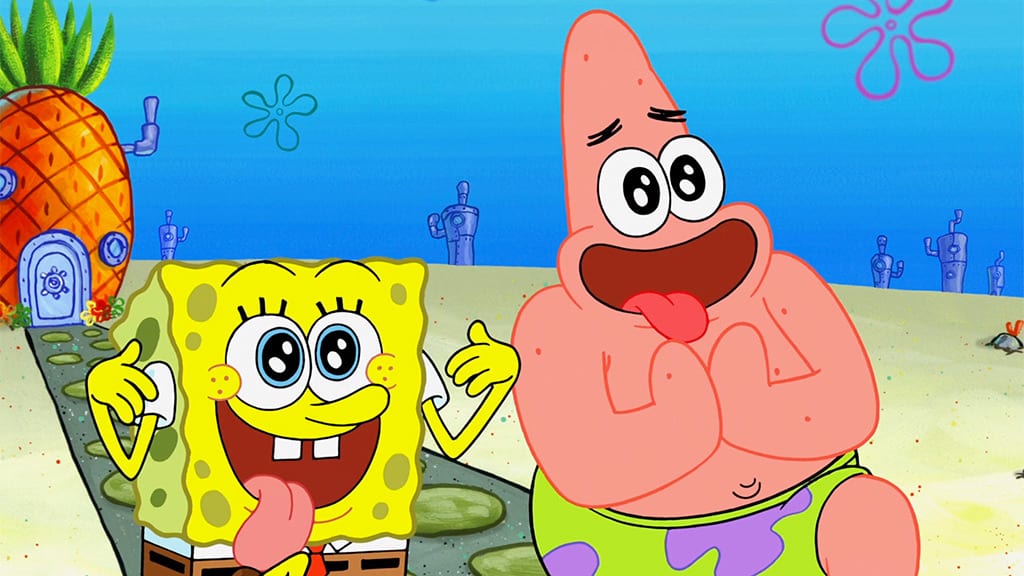 The two also discussed the impact that SpongeBob’s popularity has had on his their lives.

Fagerbakke: I didn’t know it was a success until I went to the elementary school to pick up my  girls and all these kids are coming around “Patrick!” I felt like a  beatle running into the elemnarty school. Then WSJ had an article then time magazine…

Lawrence: It was very surrealand it’s a really interesting experience. As much as we’ve been a part of it it still feels like its this phenomenal thing over there. I don’t know how to explain it, it’s hard for me to grasp. It just became so big.

It’s not just the voice actors that know how special and unique SpongeBob is, though. Producers Waller and Ceccarelli made sure to touch on just how wonderful being involved in not just the show, but the world of animation as well actually is. “At the end of the day we are making cartoons so it’s always fun for me and it can occasionally be like herding cats, but what we do day to day is just making fun.” “On the very first day [at Nickelodeon] we were making cartoons and I would turn and think ‘we are getting paid to do this!'” 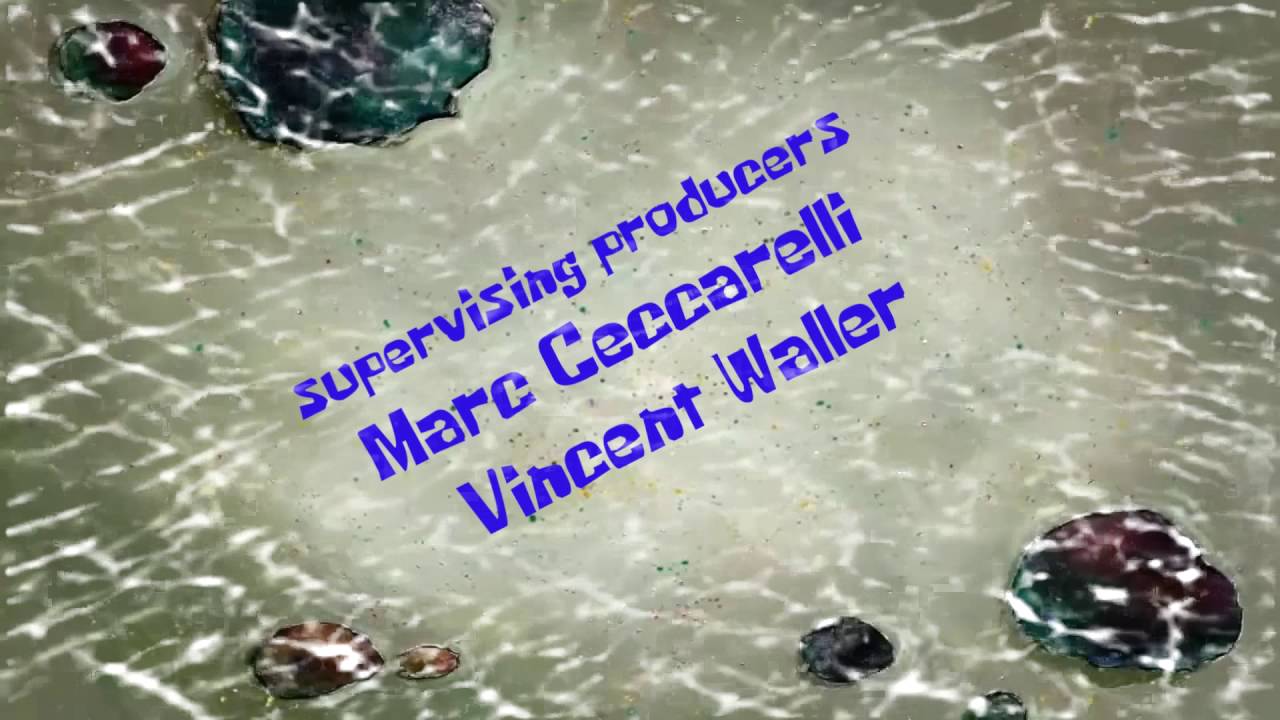 It’s this passion from all the players involved that has led SpongeBob to have Comic books, feature films, original soundtracks, theme park rides, video games, and now their upcoming TV special SpongeBob SquarePants: The Legend of Boo-kini Bottom.

According to the official Nickelodeon press release, this is what viewers can expect in the stop-motion animated film: Miniature puppets and sets bring Bikini Bottom to life in three dimensions. The production features 27 unique sets, across five stages, where 15 boxes of breakfast cereal were used to create texture on Bikini Bottom’s coral reefs; eight pounds of glitter were used to decorate SpongeBob’s Halloween pineapple house; hundreds of popsicle sticks created the planks of the rollercoaster track that Patrick and SpongeBob ride; and “black lights” were used to create a fluorescent glow across the puppets and sets.

They also offered a sneak peek of the special at their SDCC panel, which you can watch right here!

And as an added bonus, Fan Fest was able to score some awesome videos of Lawrence and Fagerbakke at SDCC transforming into their characters right before your eyes!