While the trailers and panels at SDCC are incredible, there are a lot of other awesome things that guests get to see first hand during the long weekend. From special release comics to behind the scenes looks at what it takes to create – the art at SDCC is just as important as what is born from it.

Some of the anticipated art of the convention comes in the form of film posters, and two of our favorites this weekend just happen to be from two upcoming Marvel movies. 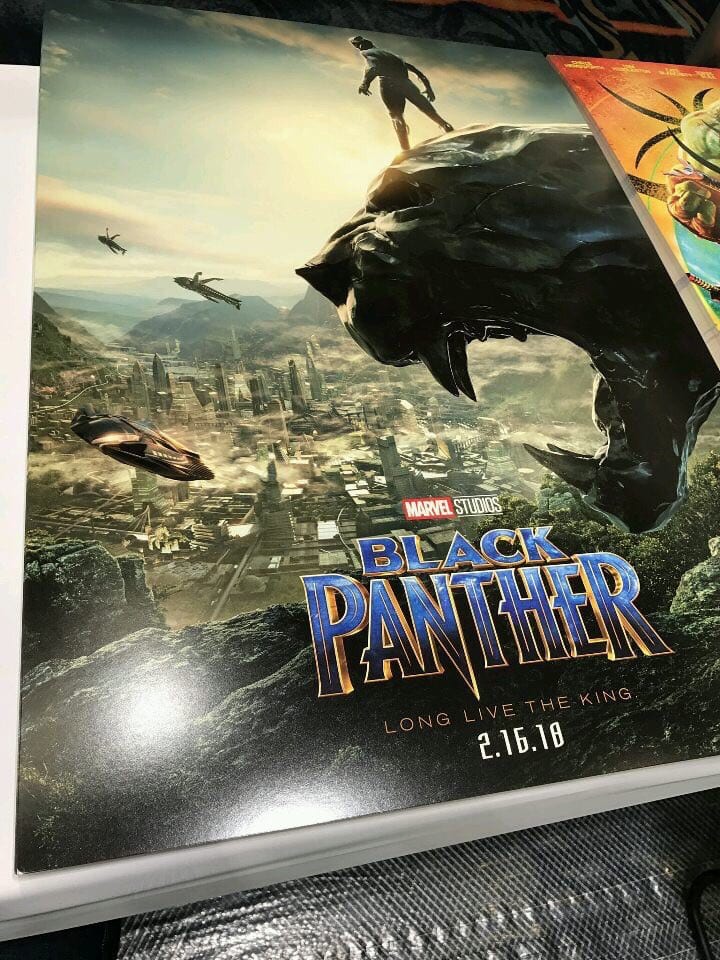 ‘Long Live The King’ the poster reads as T’Challa embraces his role as leader.

The Thor: Ragnarok poster is vibrant and eye catching. 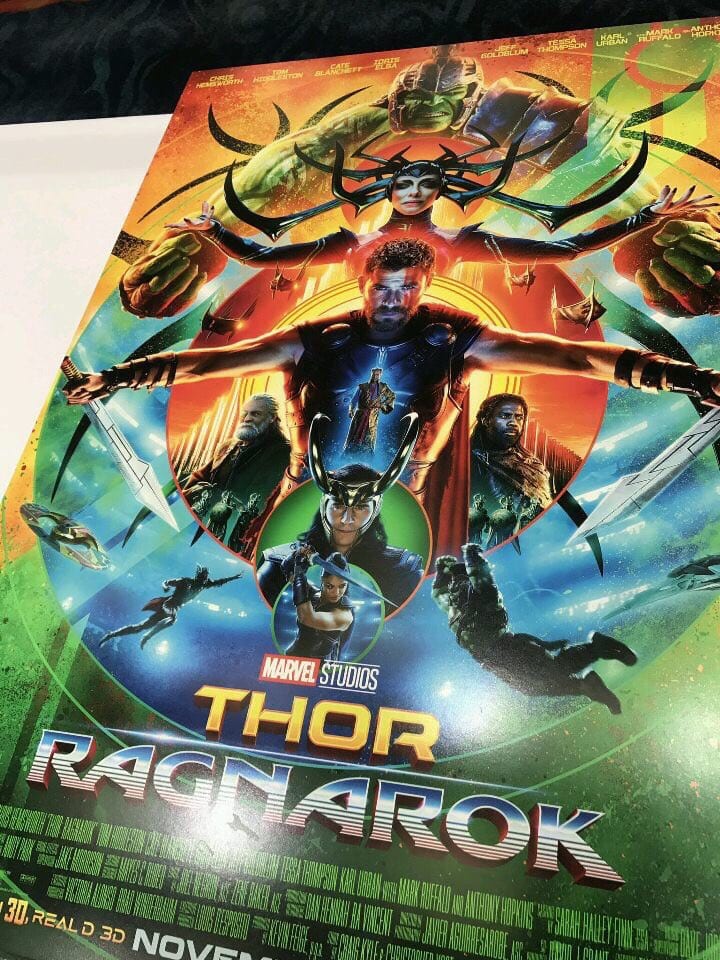 Thor: Ragnarok‘s poster is without a tagline, but it speaks for itself doesn’t it?