While Arrow may be the godfather of The CW’s Arrowverse, The Flash it’s it heart and soul. The series, which is now entering its fourth season, brought some much needed light and humor to the darker tones of Arrow. 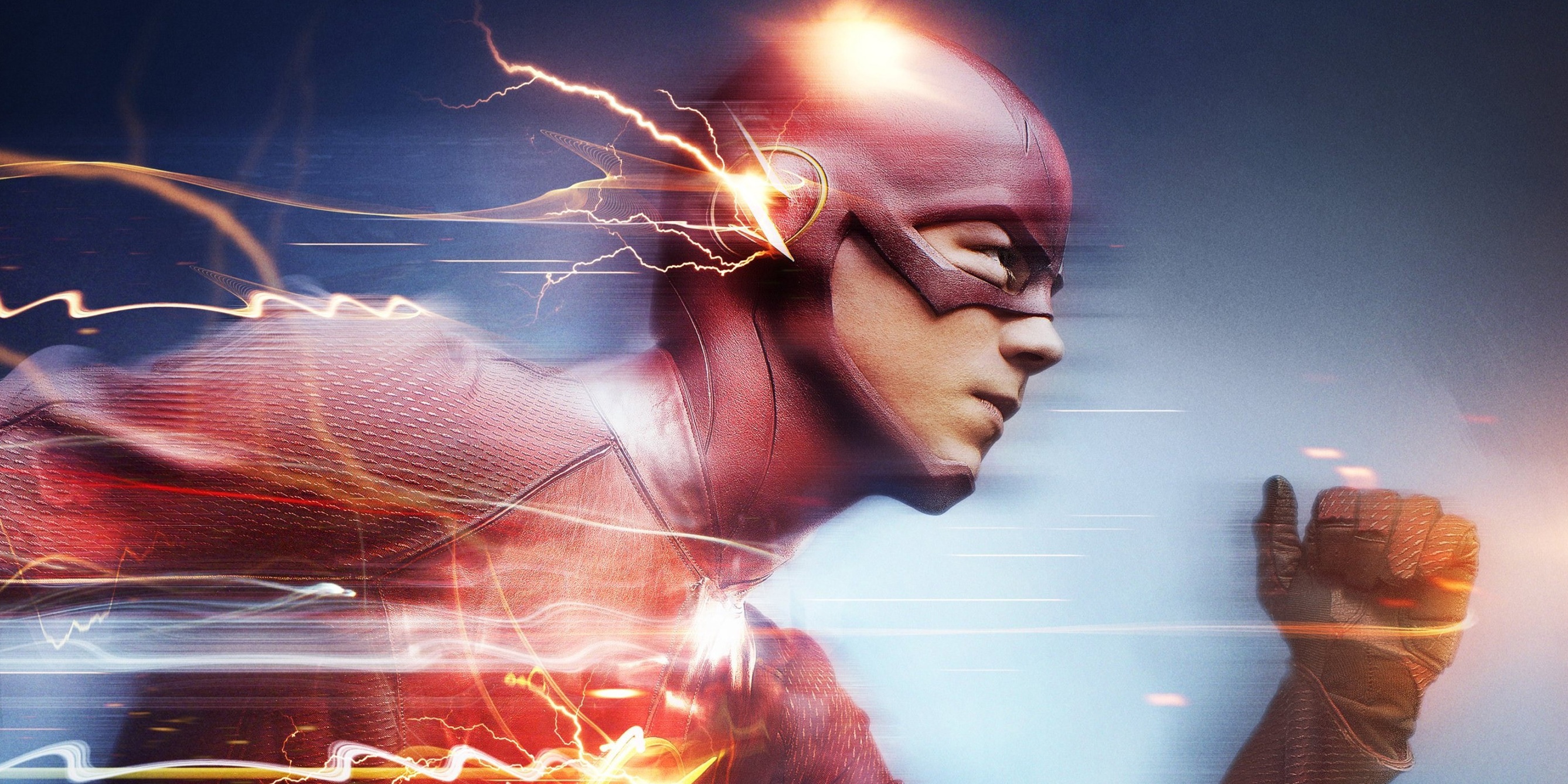 At the helm of it all is Grant Gustin who plays Barry Allen, the lovable dork who just so happens to be the fastest man alive. Each week Gustin brings both emotionally packed and comedic performances, in addition to the challenges of having to play different roles and variations of the same character. Fan Fest had the opportunity to speak with The CW leading man prior to the massive DCTV panel and got some insight into what we can expect moving into season 4 and how the show is finally going back to it’s season one roots.

On where the new season picks up:

We will not see Barry in the speed force. When we pick up he’s been in there six months so I think it’s honestly been harder on Team Flash since they’ve had to pick up the pieces and carry on. The way I see it, time is kind of non-linear in the speed force. It’s not really going to be the same experience of past times where we’ve seen people in his life embodying the speed force and kind of talking him through it. So, when he comes out it’s like an awakening in some ways and understanding things he hasn’t before. He’s not really himself and it’s kind of jarring.

On life after Barry returns:

I think that Barry’s in a good place, the team’s going to have to find a way to forgive him for his sacrifice and fall in line with him again and move forward. I think Barry’s more than ready to move forward when he comes out and he’s had a chance to let go of the mistakes he’s made over the last few years and especially last year. Barry will be stronger than he’s ever been and everybody else in their own time will have to find a way to forgive him.

On dealing with Wally as the Flash:

No, I think Barry’s going to come out more mature than we’ve seen him. Barry’s always appreciated what Wally’s trying to do. They butt heads obviously, it’s like a little brother-big brother relationship, but he’s always respected Wally and I think the fact that he’s taken over while he’s been gone will create even more respect for Wally in Barry’s eyes.

On Barry and Iris:

Barry’s happy to be back together with the love of his life. Iris was left heartbroken obviously, but she picked up and moved on as the leader of Team Flash while Barry was gone and ran things with Kid Flash out in the field. It’s harder for her when Barry comes back to understand why he made that decision, to not take it personally that he left her behind, but Barry is going to let her go through that. He’s ready to move on and they’re looking forward to their wedding and I think it’s going to be a fun and much happier season.

On how dark season 3 was:

I said this to the creators, nothing against the show, but it was absolutely the least fun season. It was hard. It was a dark season. In season 1 when I shot the scene with Nora when I go back in time and I want to save her, but then I watch her die was the hardest scene I’ve ever shot on the show. When I went home I was still affected by it. I was in the shower crying after and I remember being just rocked by it and I felt like I had really lost somebody. There were a lot of days like that last year, and you go home in a bad mood because you’ve been playing these dark things all day and become aggravated easy. It was just a hard season.

Be sure the catch the fourth season of The Flash returning this fall on The CW!

Home » Featured » SDCC: Grant Gustin Reveals That ‘The Flash’ Is Going Back to it’s Season 1 Roots and More – Exclusive Interview