Stoop kid would definitely be leaving his stoop for this news! Hey Arnold is back for a TV movie on Nickelodeon and all is right in the cartoon world.

If there’s one thing that Nickelodeon is doing right these days it’s taking the nostalgia trend by the horns and ramping it up big time. Hey Arnold was a staple on the channel, and this two part animated film titled Hey Arnold: The Jungle Movie has already gotten fans ecstatic.

Last year at SDCC the only thing that the show’s executive producer and creator, Craig Bartlett could say was that the reboot will “answer every fan question it possibly can.” This year, however, there were so many more details to share!

Earlier this year Nickelodeon gave a glimpse into what updates were made to the beloved characters and people were super excited about it.

Now, viewers can see those images come to life in the brand new footage that Bartlett brought along with him to the panel. The new movie picks up shortly after the series ended and finds Arnold winning a trip to the jungle with his friends, which he hopes will lead him to some answers about his parents. Bartlett also showed audiences a sneak peek at the outfits they’ll be wearing during their excursion. 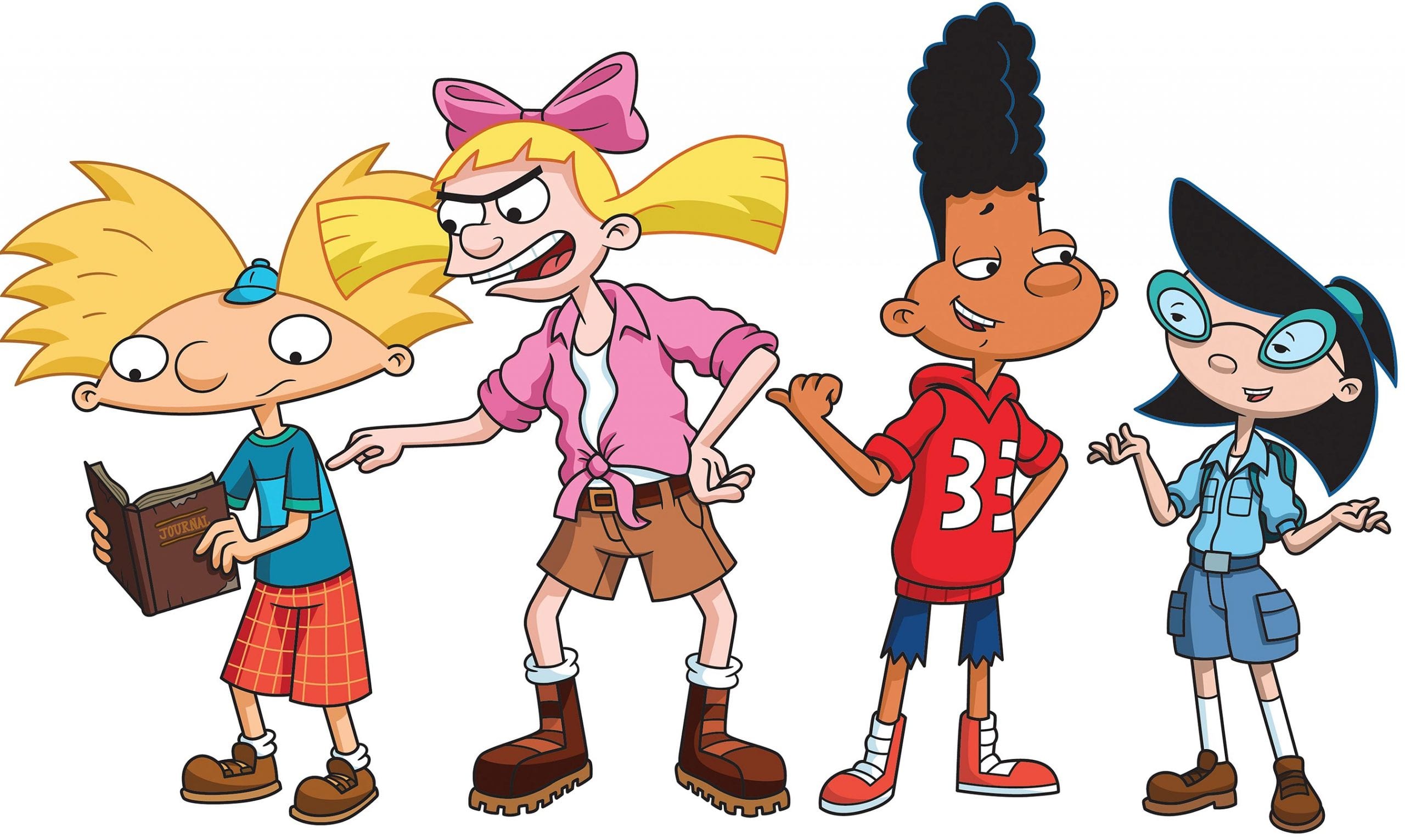