Mondo, the licensed print company has finally begun to reveal their exclusives for this year’s SDCC. They are usually a favorite of collectors and fans with their limited edition vinyl records and posters.

Mondo can be found at Booth #835. As in previous years, they will usually tweet out information when items are available. Set your notifications now!

Check out what they have to offer this year:

From Neill Blomkamp’s short film Rakka starring Sigourney Weaver, Artist Matty Ryan Tobin created the piece below. The print will be available at the convention. 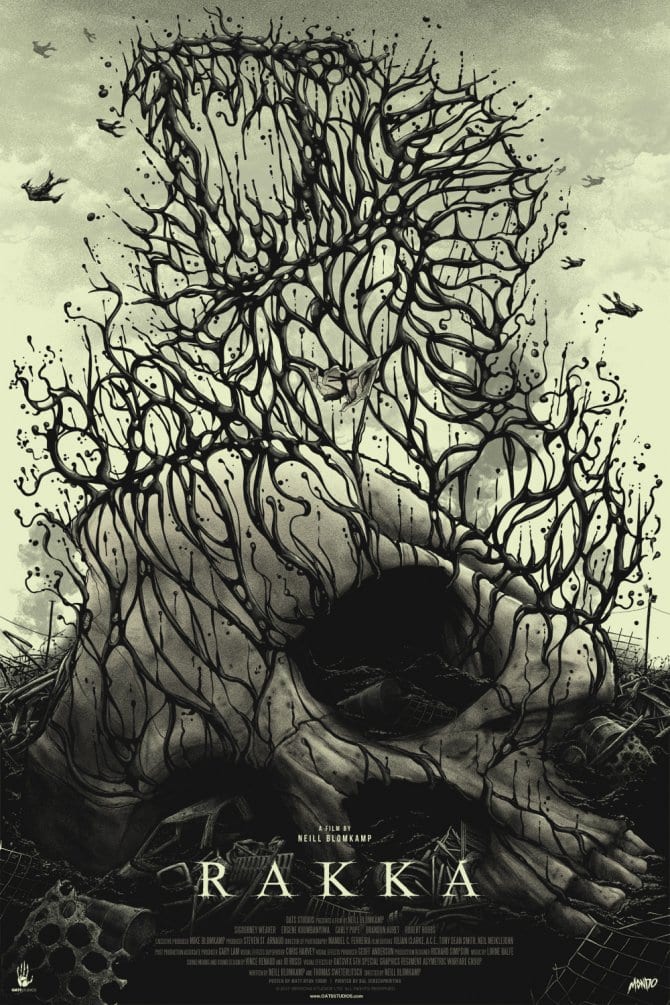