SDCC Exclusives from Hyperactive Monkey will be at Booth #5640. Check them out!

FREE with every purchase over $20 at booth

Awwwww yeah!!! Cool down this summer with some Shaolin Monkey Kung Fu Shades! Available at this year's #sdcc2017 !!! Free with every purchase over $20! Kapow! #hyperactivemonkey #sdccexclusive #sdcc #sosocheeks #sosonotincluded #booth5640 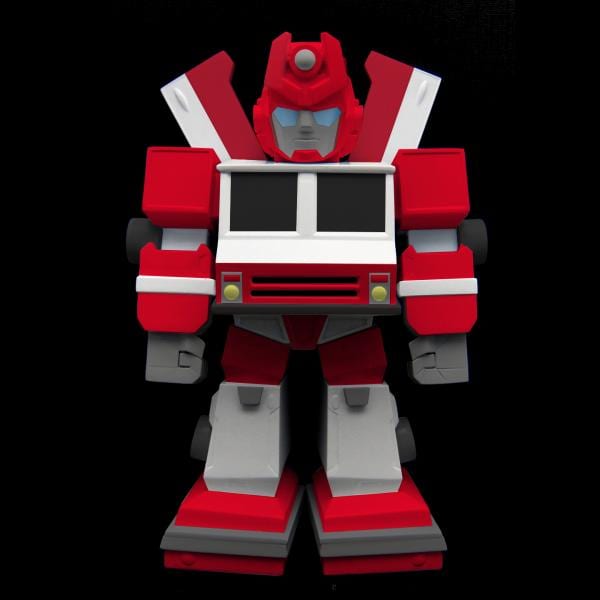 This vinyl figure features 3 points of articulation and comes packaged with a limited edition 5″ x 7″ print. 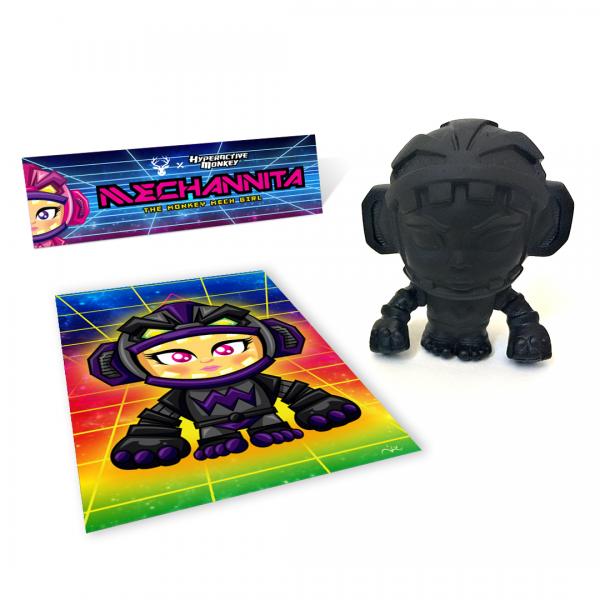 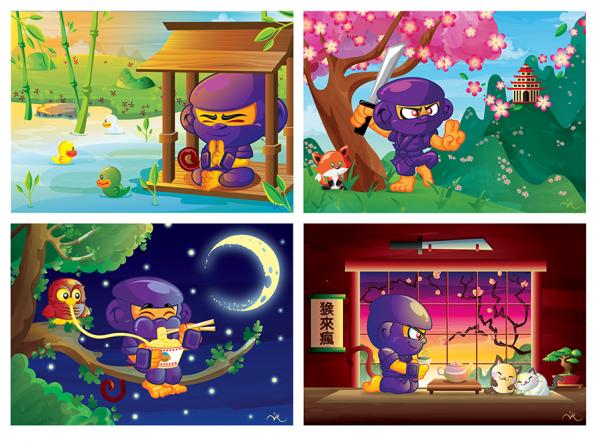