Shinick wasn’t playing favorites to his own show though, with Marvels Spider-Man: Homecoming hitting theaters earlier this month to rave reviews and frenzied fans and the loud applause every time Peter Parker appeared on screen during the Infinity War trailer,  it’s very clear that the Spider-Man resurgence is upon us. 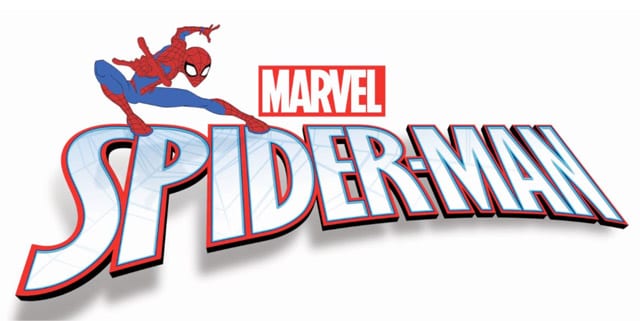 Marvel Animations newest addition titled Marvel’s Spider-Man is set to premiere on August 19 on Disney XD and will take a 16-year-old Peter Parker all the way back to his angsty days while attending Horizon High, which is a “science school for geniuses…It’s almost like a Hogwarts situation.”  We also learned that fan-favorite voice actor Patton Oswalt joined the project playing Peter’s Uncle Ben. Plus, we can expect Spidey to face off against Sandman and his daughter, Sandgirl.

Shinick made sure to assure the audience that finding Spider-Man’s original roots was really important to him when it came to the new series.

“It takes it back to the origins,” VP of Character Development, Marsha Griffin said. “We wanted to bring that story back to the forefront and it’s the evolution of the friendship between Peter and Harry. We’ve got a huge line up of classic and brand new villains, and it’s got a pretty unique visual style.”

Take a peek at the trailer below!

Home » Featured » SDCC: All of the Details about Marvel Animation’s New ‘Spider-Man’ Series