Last night officially kicked off the convention with its annual Preview Night, where attendees with packed agendas for the weekend can peruse the showroom floor and watch some new footage from Warner Bros. TV (last night it was Black Lightning and Krypton).

Some of the Fan Fest team is on the floor at San Diego Comic-Con bringing you exclusive news, updates, and announcements. Last night they hit up one of the annual highlights of the floor, the ever favorited Prop Store booth. Here, fans can take a look at some of Hollywood’s most famous props and costumes from movies and television, such as Jack Nicholson’s Joker costume or the 1990 Robocop 2 suit, that will be up for grabs in their live auctions.

Take a look at some of the photos below and for more information about Prop Store’s Upcoming Live Auctions, visit their website at www.propstore.com 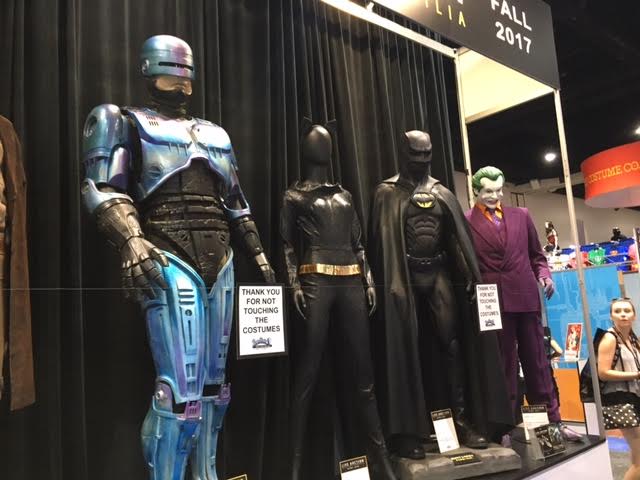 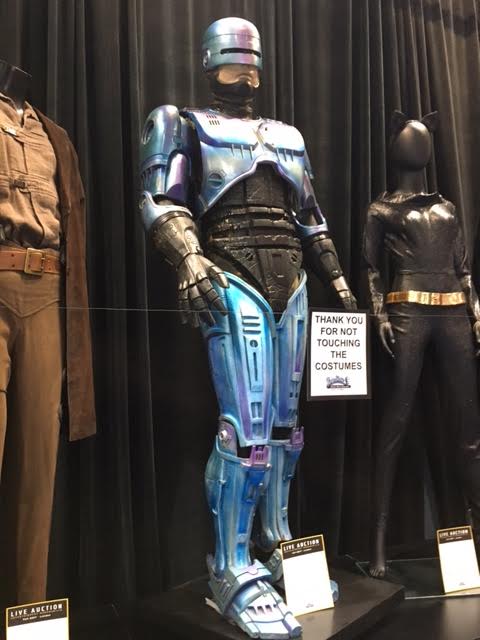 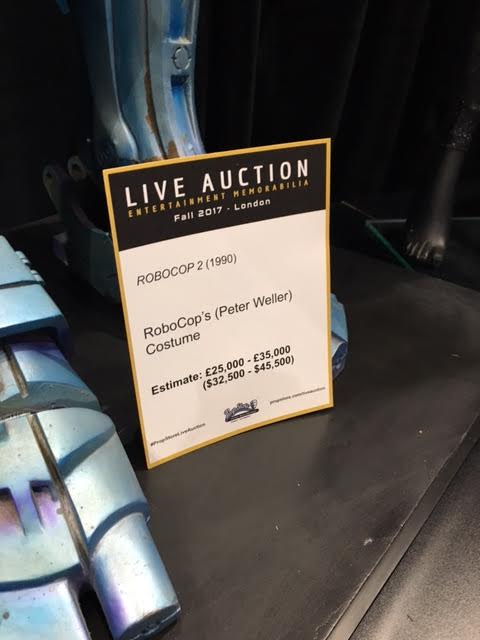 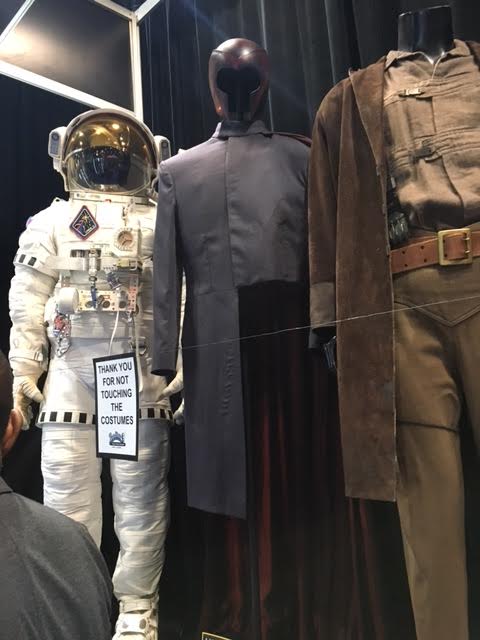 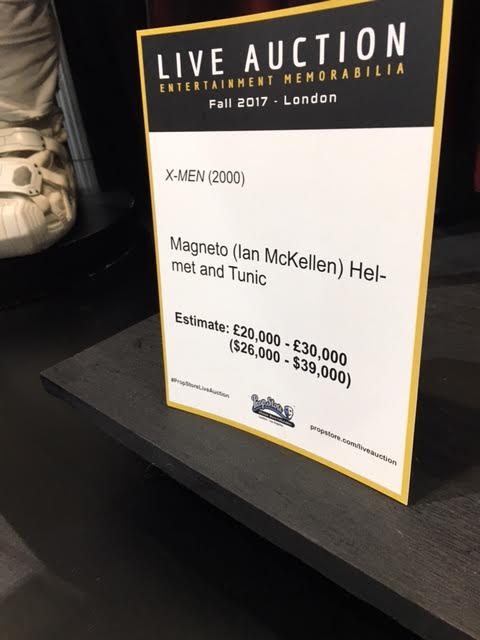 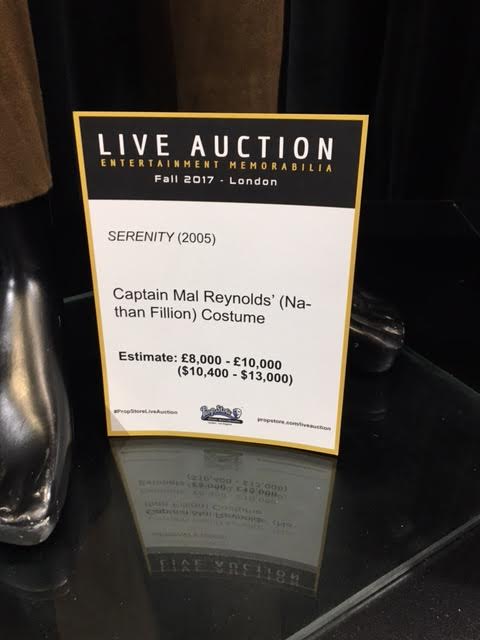 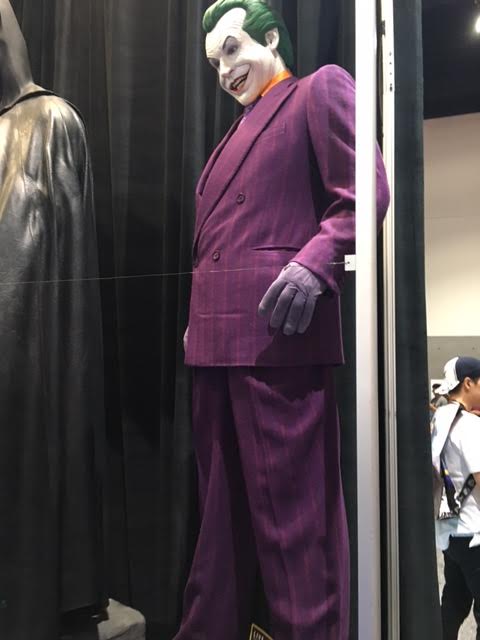 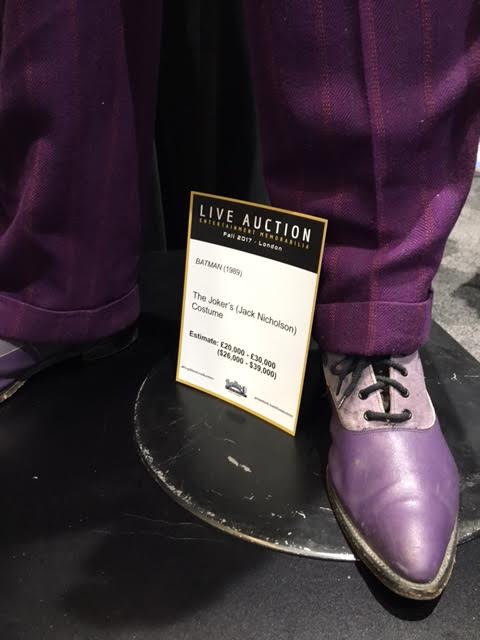 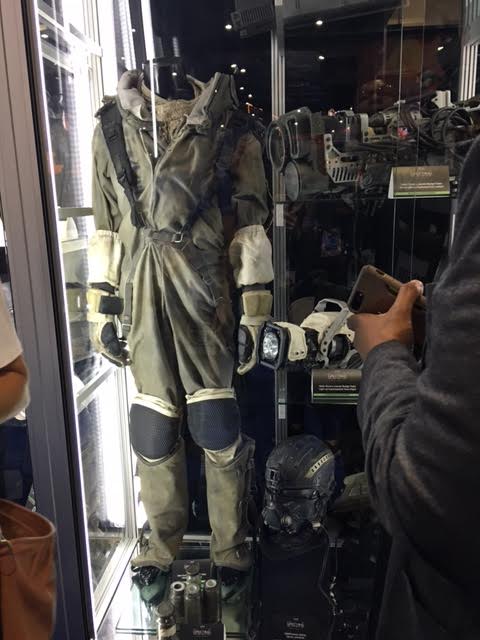 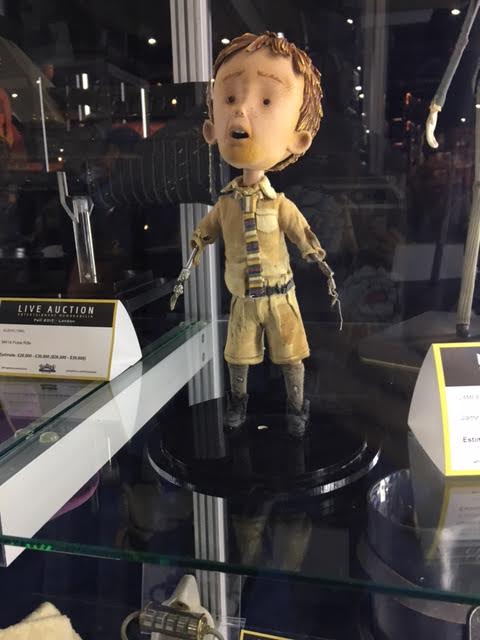 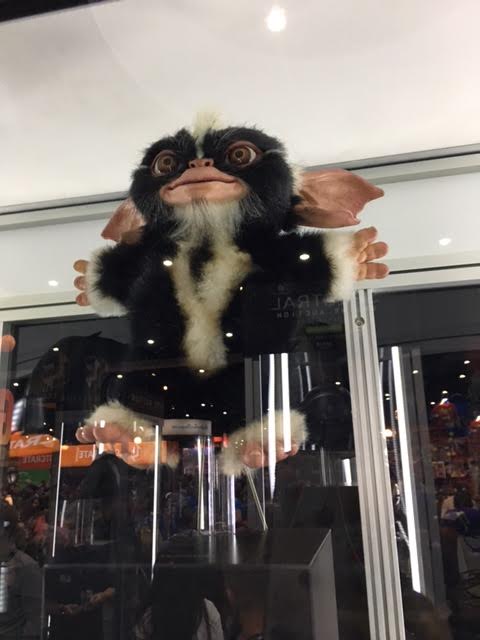 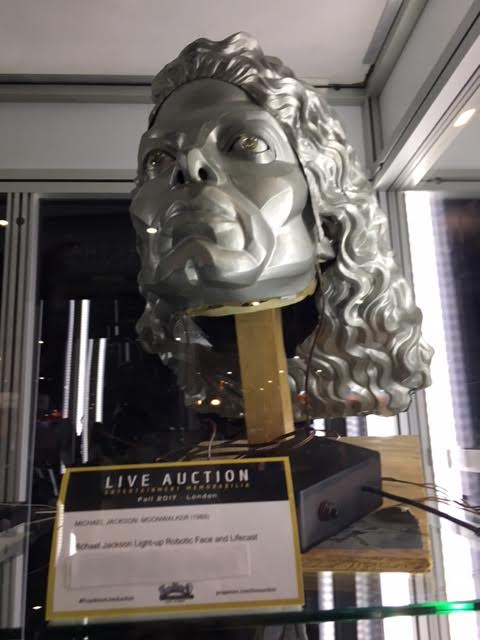 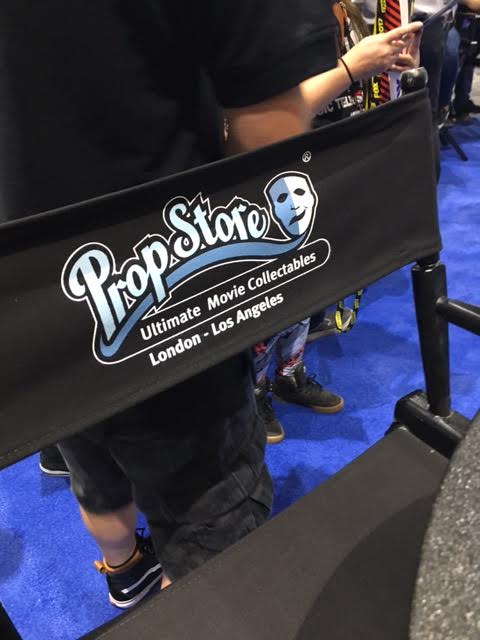 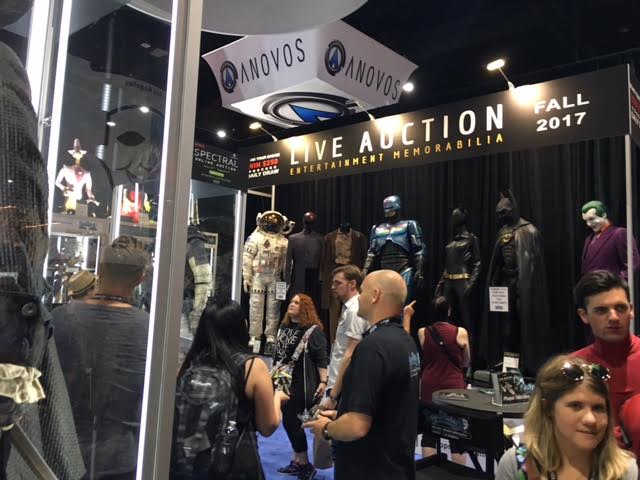