DC Universe’s first live-action TV series Titans has been a great success for the new streaming service, but there is much speculation for what’s to come for season 2.

The Season 1 finale left Dick Grayson in a nightmarish timeline by the manipulations of Raven’s father, the demon Trigon. Grayson finds himself in a dark Gotham City as Robin having to take down his former mentor. Batman’s appearances were teased all season but no confirmed actor tied to the role. According to The Wrap Game of Thrones’s Iain Glen has officially been cast to play Bruce Wayne/Batman for season 2.

I predict a future epic fight scene between Robin and Slade for season 2 a strong possibility. Unclear if Titans will drop their season 2 trailer. Will update here as soon as it happens.

DC also went on to announce Doom Patrol has been renewed for a second season and will be available on the DC streaming service and HBO Max. Along with sneak peaks of there animated series Harley Quinn and season 4 Young Justice. 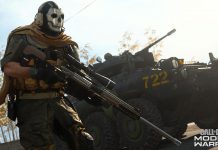 Season 2 Is The Most Brilliant Season Of ‘Call Of Duty: Modern Warfare’ Yet 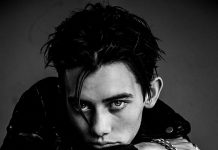