Robert Kirkman and his company Skybound has started to release this year’s SDCC 2017 Exclusives. Buyers and fans can simply walk up to the Skybound booth and purchase their collectibles.

Here’s what has been revealed so far:

SAGA – The Will and Lying Cat Action Figure 2-Pack

Based on characters from the hit comic, this set from Skybound and McFarlane Toys features The Will and Lying Cat. Available at the Skybound Booth #2729 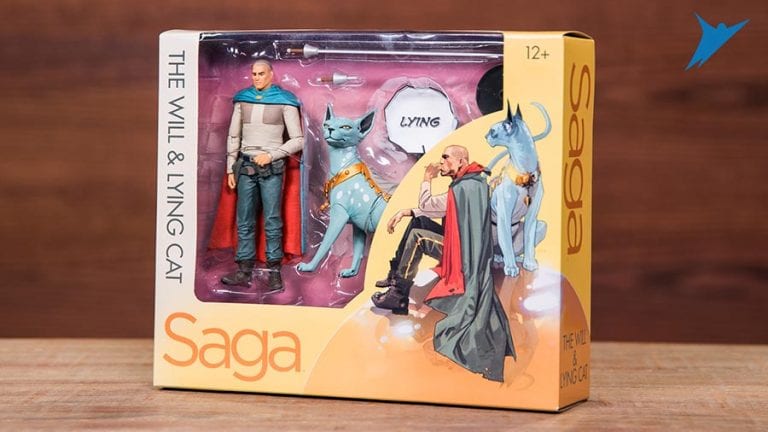 From the Cinemax Series, this figure of Sidney will be available at the Skybound Booth #2729. 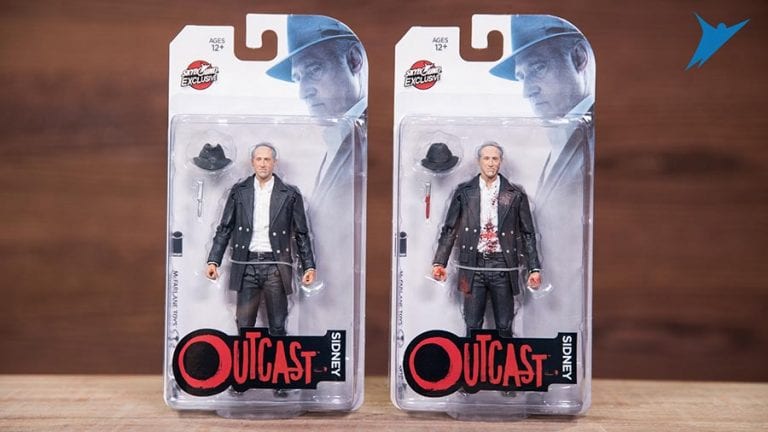 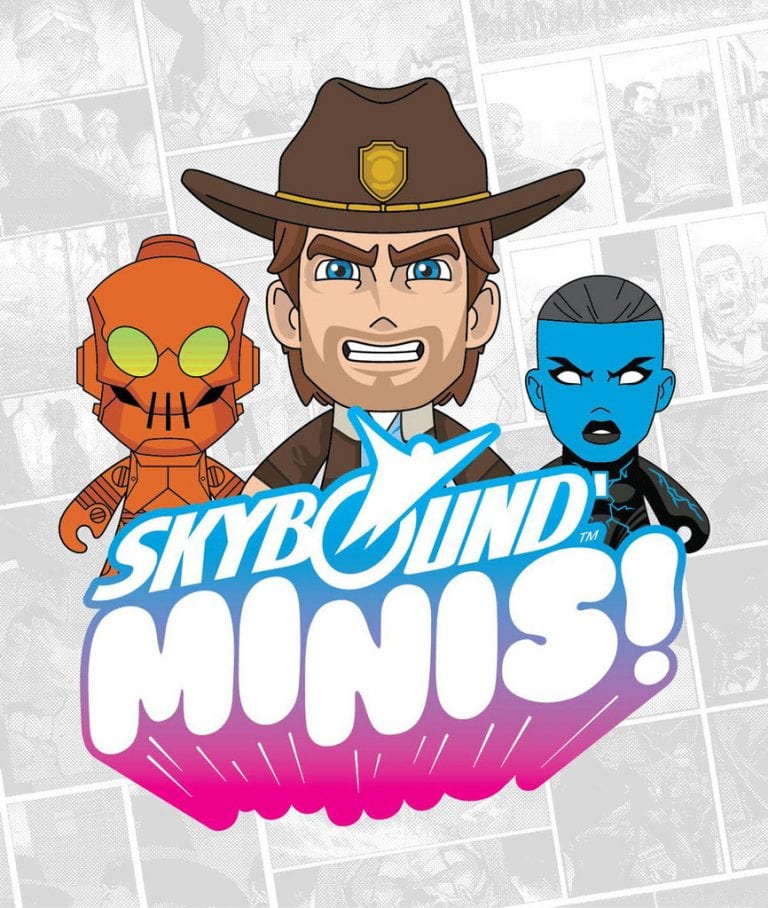 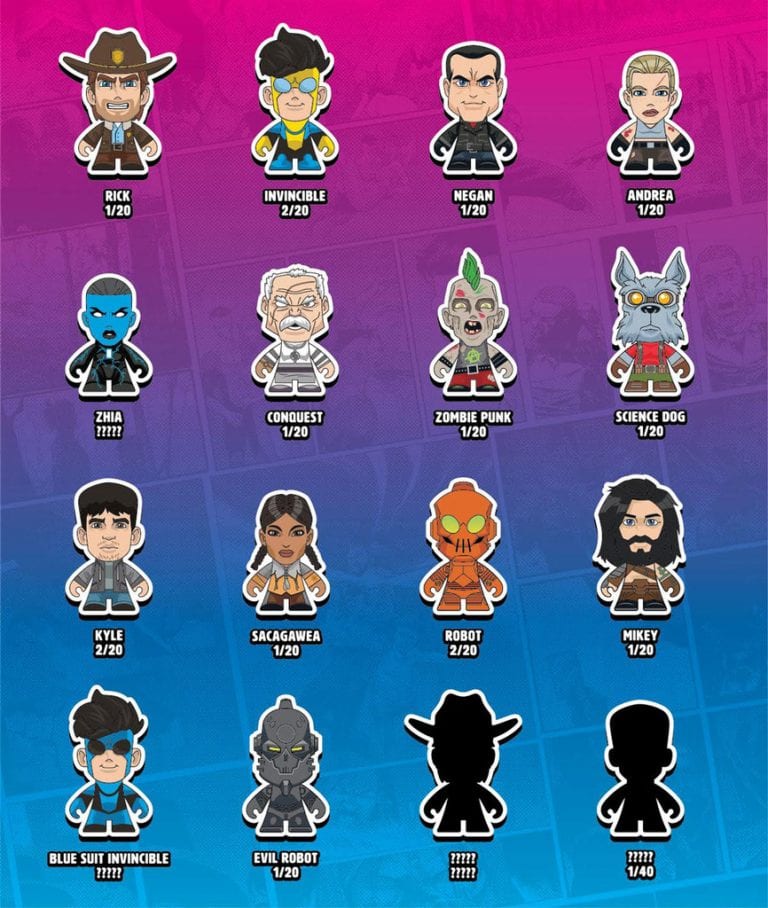 There will be two gift-box variants: a bloody variant and a regular color version. Each variant will be limited to 1,000 copies. 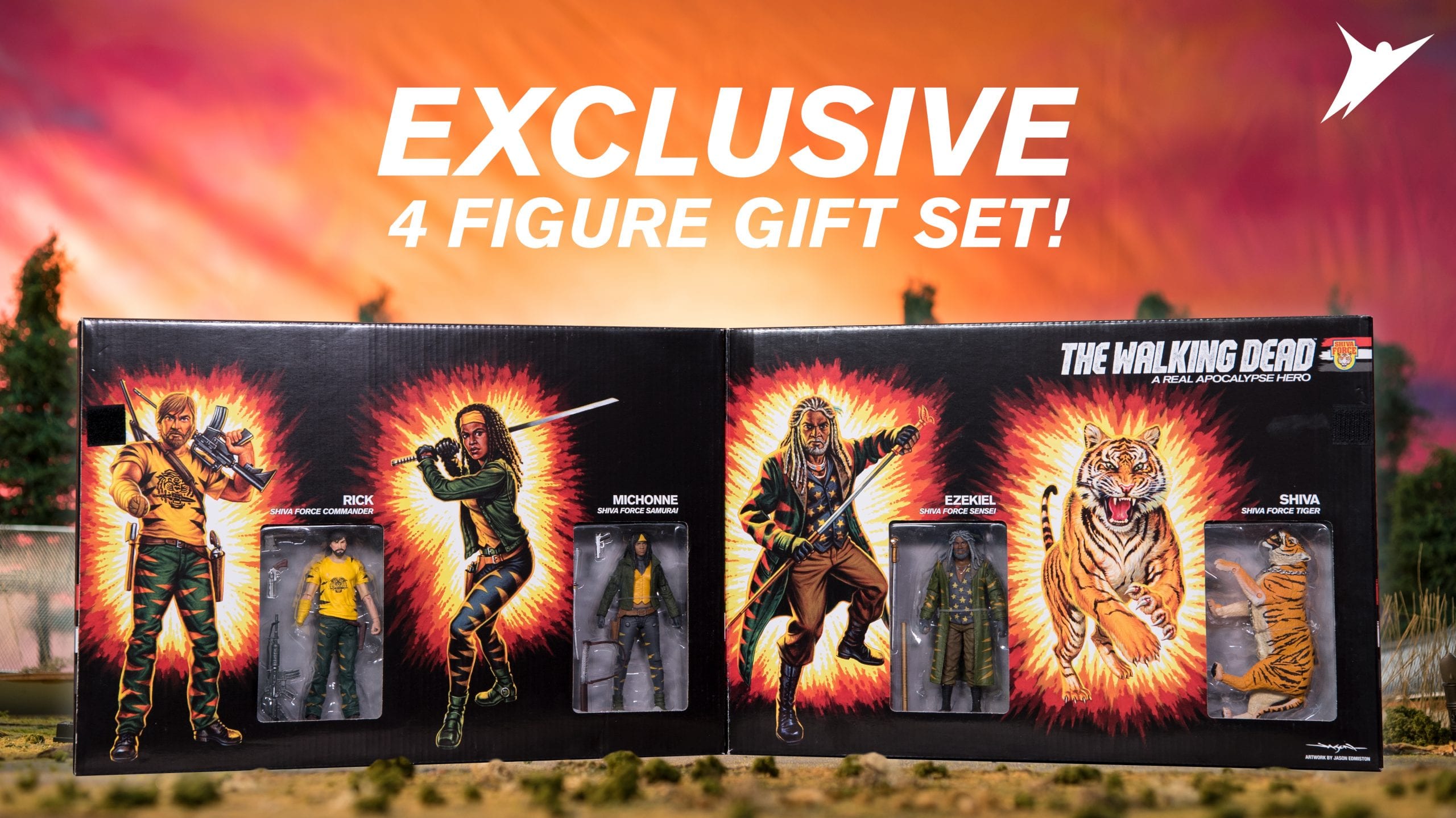 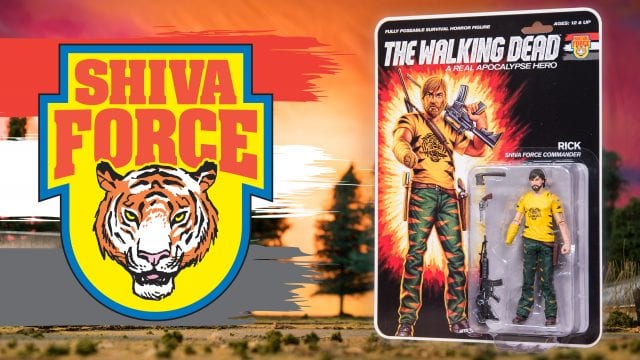 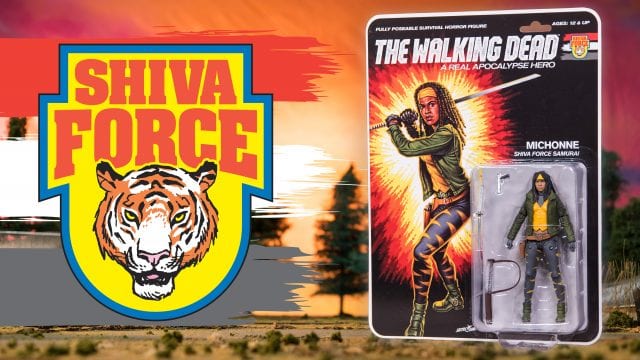 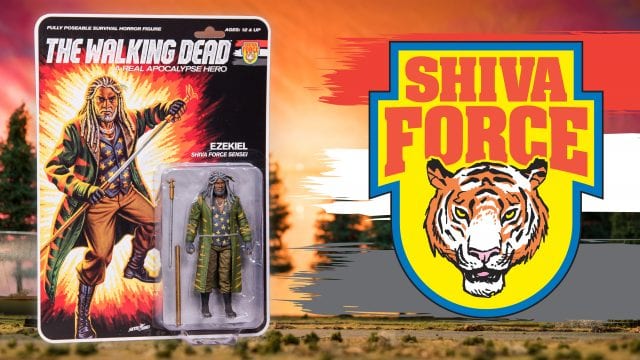 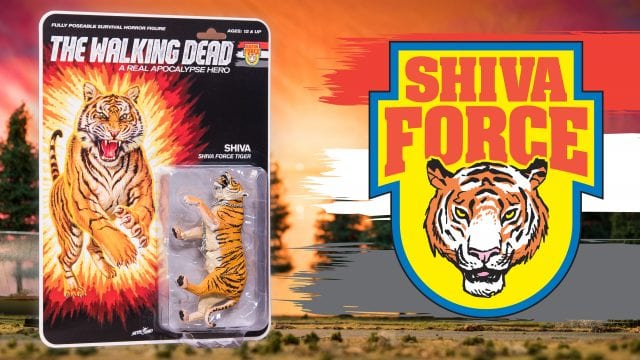 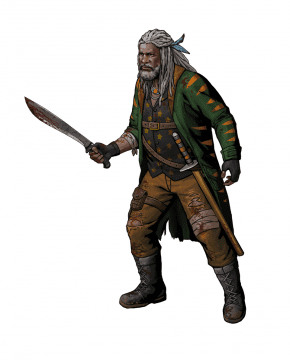 Also available this summer but only in the MegaBox from Skybound, will be the 5th member of the Shiva Force, Jesus, All figures will also be in The Walking Dead: Road to Survival mobile game from Scopely on July 20, 2017. For a limited time, the character of Ezekiel will be free. Check it out below.

WOW! That video was AWESOME!

You can sign up for Skybound’s MegaBox to get the exclusive Jesus figure on The MegaBox site.

Keep checking here at FanFest News for any SDCC 2017 exclusive info or updates as they are released.