Every year, Gentle Giant has brought the highest quality exclusives to San Diego Comic Con. Here’s what they have in store for us this year:

Must be a Premier Guild Member to order. The statue is 3D digitally sculpted and hand-painted. Includes certificate of authenticity. 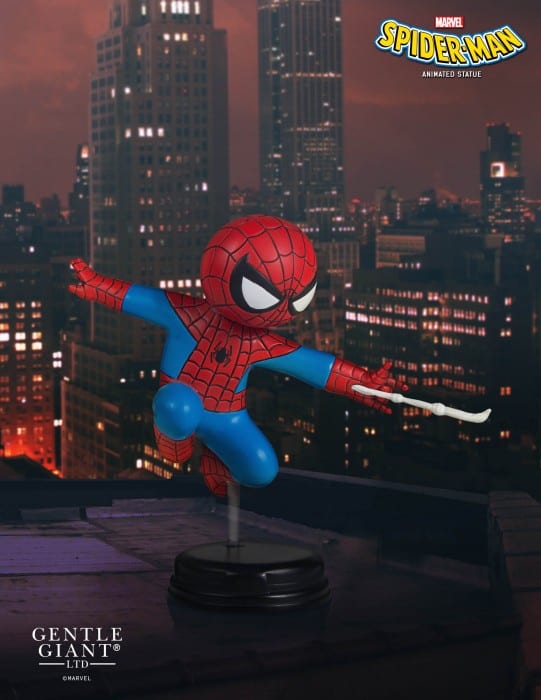 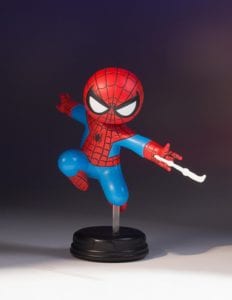 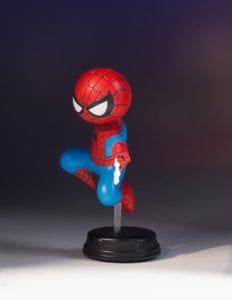 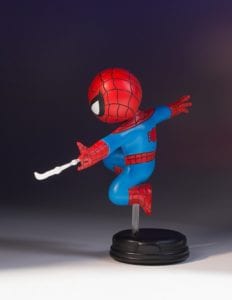 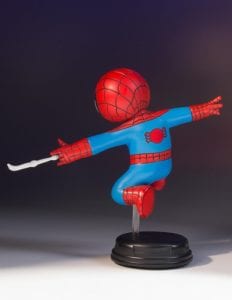 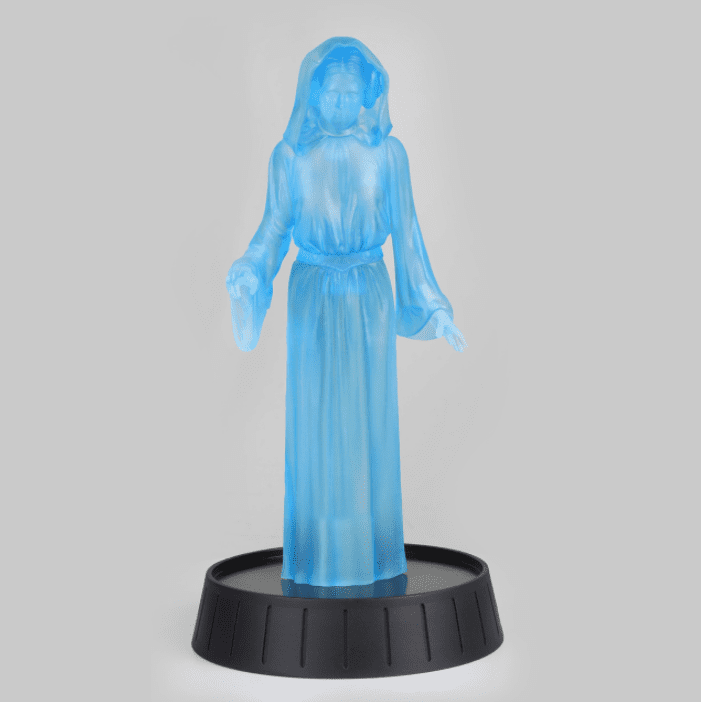 3D mini-bust is hand-cast, painted and numbered with a certificate of authenticity. Premier Guild members can pre-order or purchase onsite at Booth #3515. For more info, click HERE! 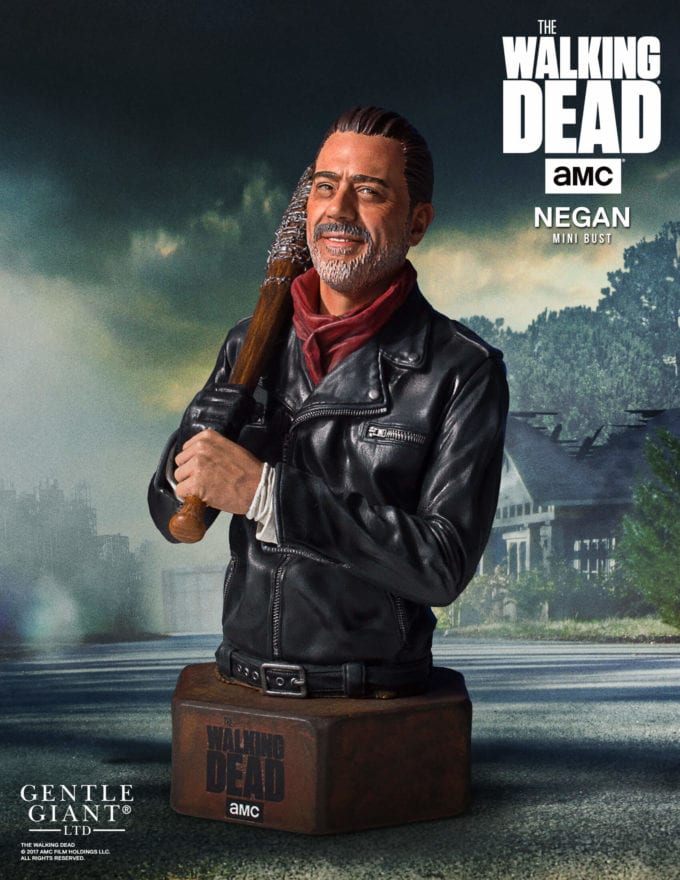 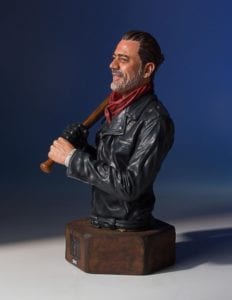 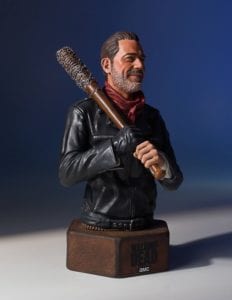 40th Anniversary Busts and both are 1:6 scale. 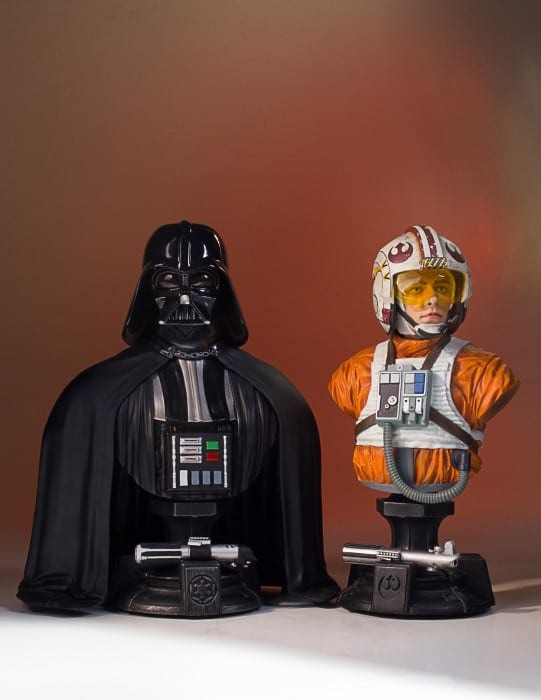 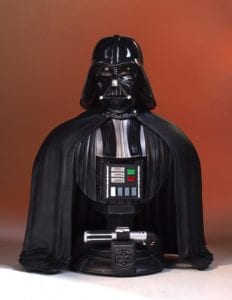 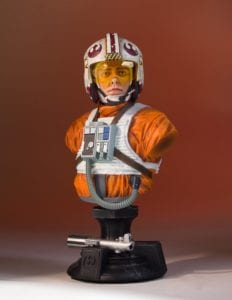 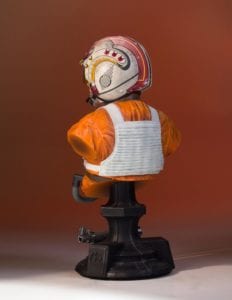 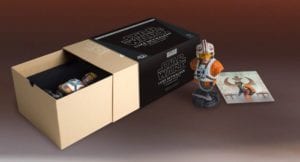 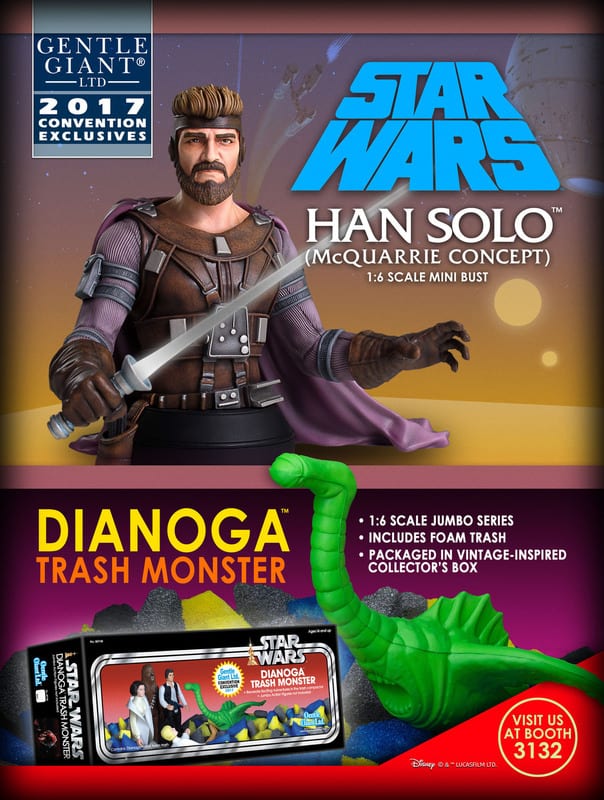