CineQuest has announced a couple of exclusives for this year’s San Diego Comic Con. Their Supernatural SDCC exclusive collectibles and memorabilia can be pre-ordered,  shipped directly to the purchaser or picked up at the CineQuest booth #4539.

Here is what you can expect:

Another release from FanMail, this tot features artwork from Jordandene and reads, “No Power In the ‘Verse Can Stop Me”. Tote is available for convention pick up for $19.99, or to be shipped directly to you after the con for $20. 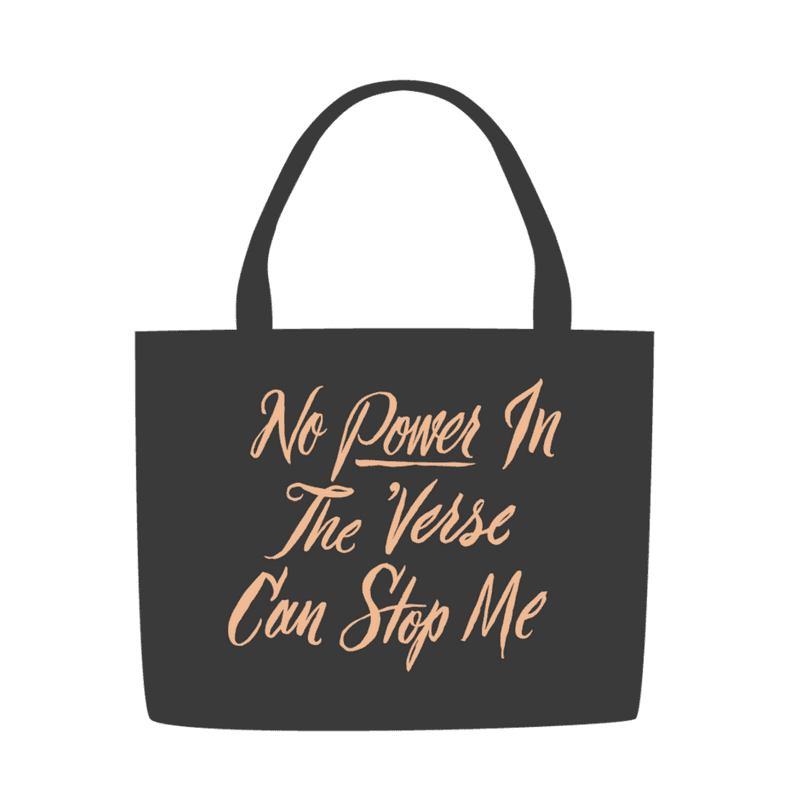 Again, both items are available for either convention pick-up or ship to the purchaser on the CineQuest Site.

Make sure you keep checking here at FanFest News for any announcements of additional exclusives.