Production on the upcoming sixth Scream movie shot throughout the summer in Montreal and has now wrapped.

After production union AQTIS 514 IATSE posted about it on social media, eagle eye’d fans were the first to notice that Scream 6 had wrapped up. In the post was a full cast and crew photograph on a set constructed for the movie. The numbers on the subway car in said photo have a juvenile joke hidden within them.

It’s in the box! The filming of the sixth installment of the Scream franchise has now come to an end. The Thunder team did an amazing job, and we’d like to thank producer Ron Lynch and #Montréal for choosing @blackmore.productions as their city to shoot.” See the photo below!

It’s unclear what the storyline of the film will be, or even what it’ll be called when it debuts in theaters, but there is already much to report. The sequel will relocate the action away from Woodsboro and set it in New York City, according to a previously published description. It has also been reported that the sequel will apparently take place over wintertime, making yet another first for Ghostface. 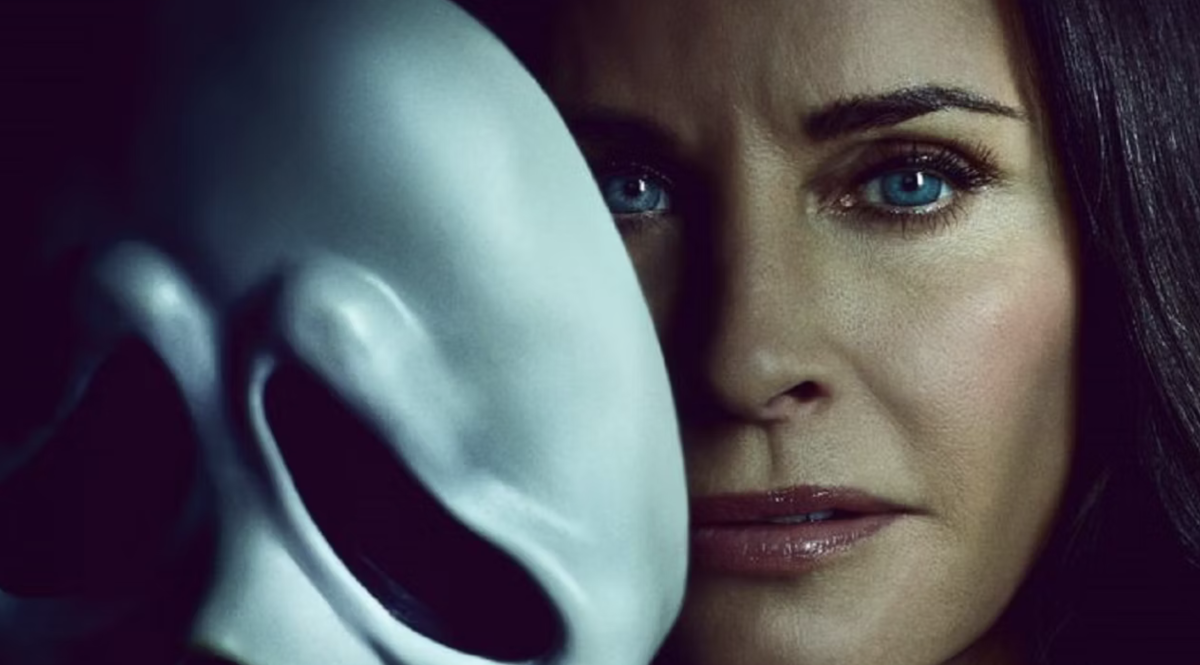 Along with a few returning cast members, including franchise star Courteney Cox who returns as Gale Weathers for the sixth time and Hayden Panettiere who reprises her role of Kirby Reed from Scream 4, Jenna Ortega, Melissa Barrera, Mason Gooding, and Jasmin Savoy Brown will all return to their roles from last year’s sequel. The film also stars a few new faces.

Many fans are already aware that the next film will be devoid of one key character, with Neve Campbell having announced she will not appear as Sidney Prescott.
In an earlier statement, she wrote: “I’m sad to say that I won’t be appearing in the next Scream film.”