Later this year, Scream 2 will celebrate its 25th anniversary. In honor of the momentous occasion, Paramount Pictures has released a limited edition 4K Ultra HD steelbook format (seen below on the left), which includes 4K Ultra HD and Blu-ray discs containing the film and special features. Additionally, buyers get a digital version of the movie as well. There is also a standard version (below on the right) that fans can purchase here. 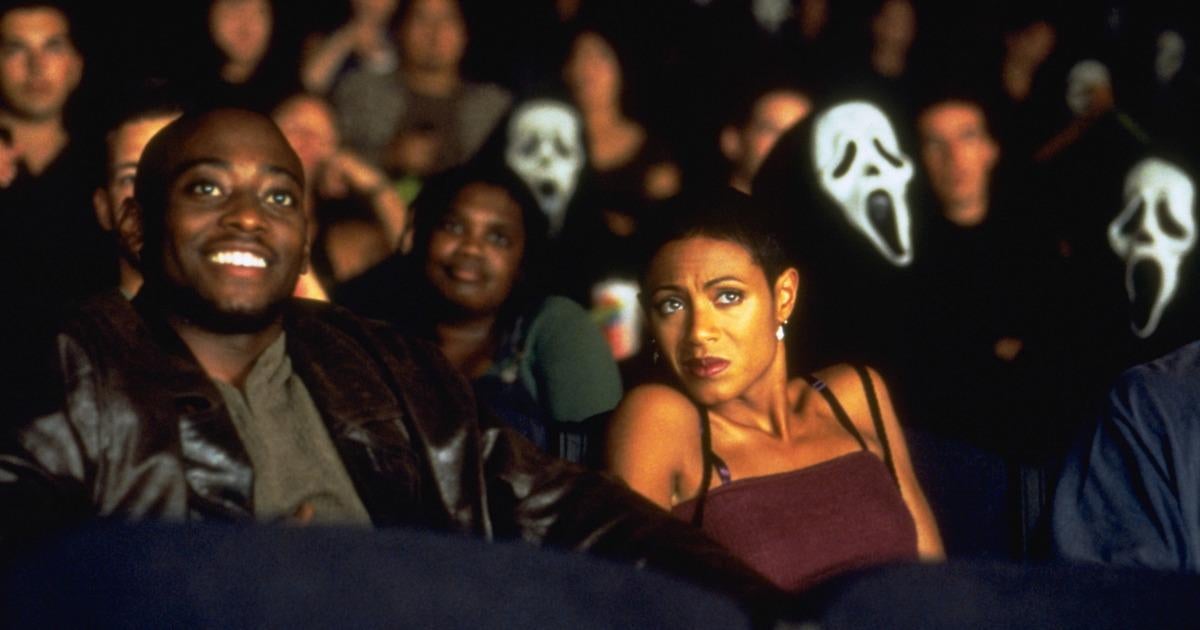 A synopsis of the iconic film reads: “Away at college, Sidney Prescott (Neve Campbell) thought she’d finally put the shocking murders that shattered her life behind her… until a copycat killer begins acting out a real-life sequel. Now, as history eerily repeats itself, ambitious reporter Gale Weathers (Courteney Cox), Deputy Dewey (David Arquette) and other Scream survivors find themselves trapped in a terrifyingly clever plotline where no one is safe or beyond suspicion.” Scream 2 opened in theaters on Dec. 12, 1997, a sequel to 1996’s Scream.

Craven and Williamson first worked together on the first Scream film. They later rejoined forces for Scream 4 in 2011. Craven notably directed Scream 3 from a script by Ehren Kruger, who would go on to work on three Transformers films, as well as 2022’s Top Gun: Maverick. Sadly, Craven passed away in 2015 at the age of 76, after battling a brain tumor.

The creative team behind the new Scream film, Matt Bettinelli-Olpin and Tyler Gillett, are currently working on a follow-up, Scream 6. The film was a big hit with fans and critics alike, and it looks like the sequel is shaping up to be just as good.

Home » News » ‘Scream 2’ is Celebrating its 25th Anniversary with Something Big!