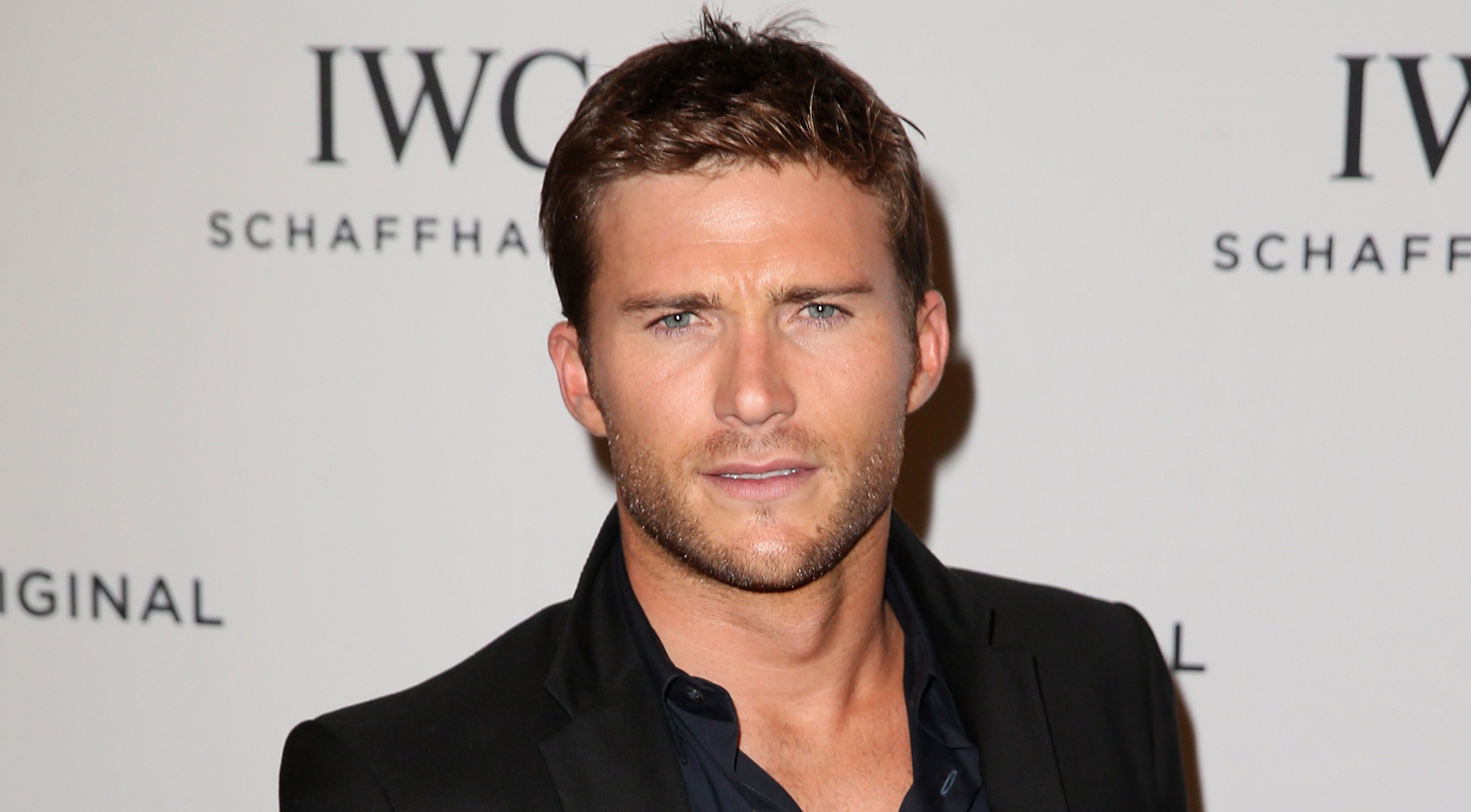 After the announcement that Pacific Rim 2 is scheduled to hit theaters on February 23, 2018, Deadline has exclusively reported that Legendary Pictures is targeting Scott Eastwood for a role in the upcoming sequel.

The film is set to revolve around Star Wars: The Force Awakens star John Boyega, who will play the son of Idris Elba’s character in the first film, Stacker Pentecost. It will begin production later this year with Steven S. DeKnight directing and Guillermo Del Toro producing. Pacific Rim centers on a war between humans and monsters called Kaiju, who can only be defeated by man built robots called Jaegers, designed to be piloted by two humans locked together by a neural connection.

Eastwood, son of legendary actor and director Clint Eastwood, is currently filming Fast 8, the eighth installment in the Fast & Furious franchise and can next be seen this August in Suicide Squad alongside an ensemble cast that includes Jared Leto, Margot Robbie, and Will Smith.

Do you feel Scott would make a great addition to Pacific Rim 2?