On Sunday, Scott Disick was involved in a one-car accident near Calabasas, California. He suffered minor injuries in the accident. Law enforcement sources told TMZ he was driving a Lamborghini SUV without any passengers when the accident happened. He did not seem impaired.

TMZ reports that the location of the car crash is unknown. The SUV rolled over in the accident. Disick got a small cut on his head. Paramedics came but Disick refused to go to the hospital. Sources say that based on the early investigation, speed may have been a factor in the accident. The SUV was towed from the scene and Disick wasn’t cited by police. There hasn’t been any comment from Disick’s representatives, and he hasn’t mentioned anything about it on Instagram.

Scott Disick has three children with Kourtney Kardashian- Mason, Penelope, and Reign. It seems they spent the weekend with Kourtney. Scott Disick was seen with a mystery woman earlier last week in Los Angeles. On Saturday night, he had dinner at Giorgio Baldi with Rod Stewart’s daughter Kimberly. 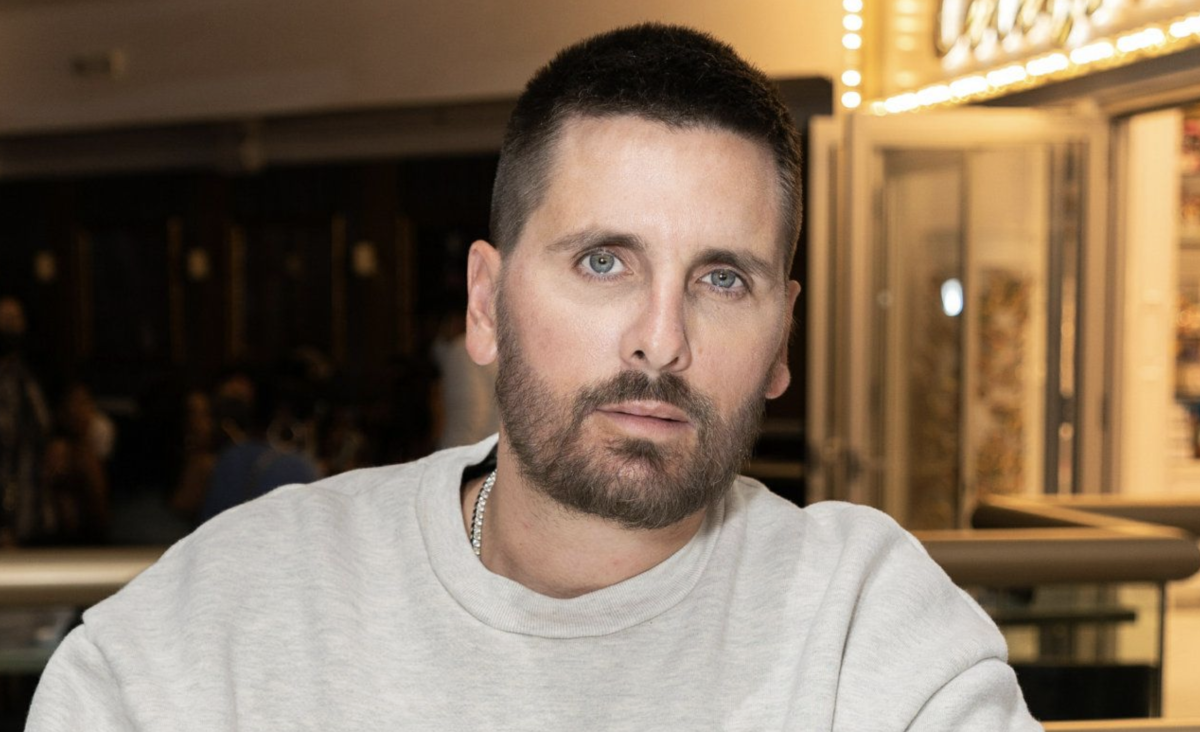 Even though Disick and Kardashian are no longer together, they are still in each other’s lives as they co-parent their children. He has also appeared in the Kardashian family’s new Hulu series, The Kardashians. Disick, 39, attended the show’s premiere in April with Rebecca Donaldson, 27. They broke up after two months of dating “casually.”

A source told InTouch Weekly the relationship was never serious. Disick is “on the prowl,” the source said, adding that Disick “hits up a lot of girls whenever he’s looking for company and has a lot of girls’ numbers.”

Kardashian is said to havea been supportive of Disick’s relationship with Donaldson. Reportedly, Kardashian felt that Donaldson, being in her late twenties, was better suited for Disick than the teenagers he had previously dated. However, the relationship between Disick and Donaldson eventually ended.

“Scott isn’t dating anyone seriously at the moment,” a source close to Disick told Us Weekly last week. “He’s working on himself. He’s enjoying being single.” The source added that Disick is “really working on bettering himself and is staying away from any bad influence.”