Scholastic Inc. announced Wednesday that “Harry Potter and the Cursed Child” will be published as a script book on July 31st. 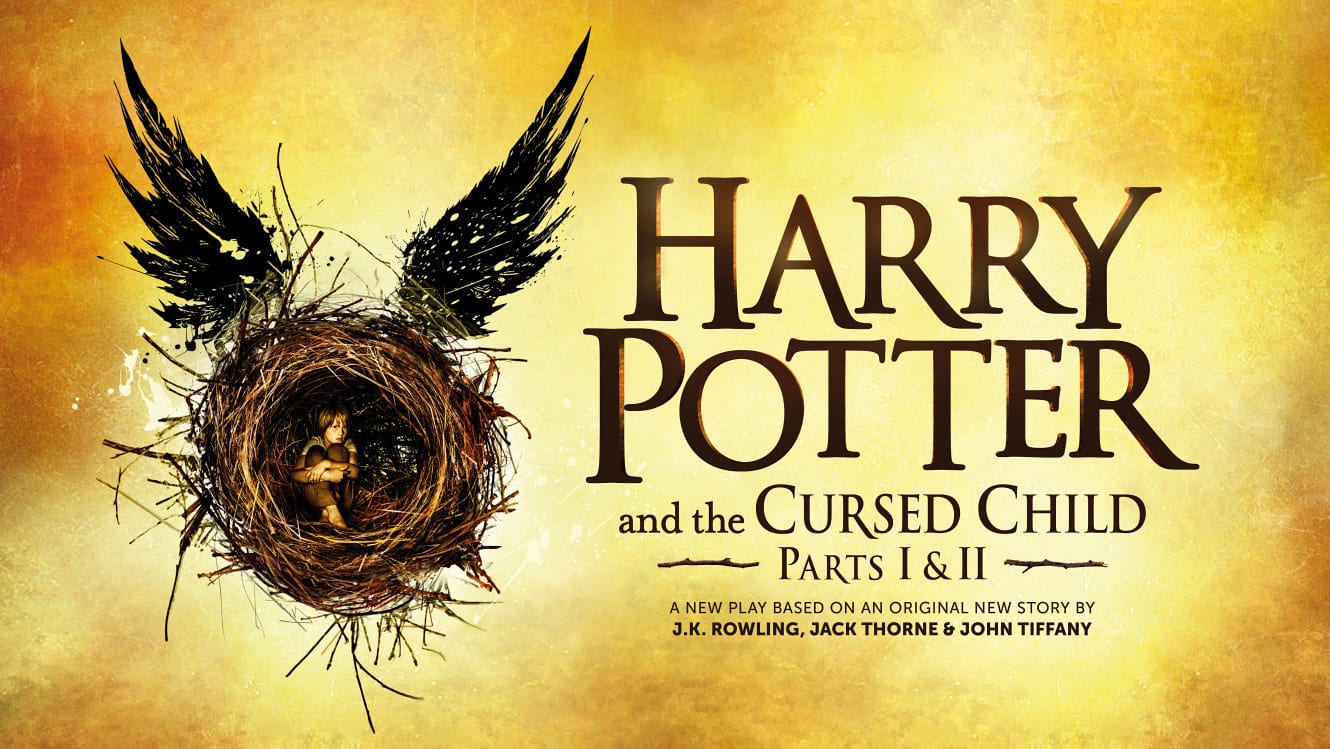 The book comes the day after the premiere of the stage production at London’s Palace Theater.

The story picks up 19 years later and focuses around Harry’s son Albus.

Beats and Where to Find Them” stars Eddie Redmayne and hits theaters November 18th.