The public’s perception of Scarlett Johansson is often inaccurate, much to her dismay.

“I kind of became objectified and pigeonholed in this way where I felt like I wasn’t getting offers for work for things that I wanted to do,” she told Shepard. “But I remember thinking to myself, ‘I think people think I’m like, 40 years old.'”

Now 37, “The Outset” skincare founder described that being categorized as older “stopped being something that was desirable and something that I was fighting against.”

Johansson made her movie debut at nine years old and reflects on how she was abruptly introduced to things that weren’t appropriate for her age.

The actress says she “definitely was in different situations that were not age appropriate,” but that her “mom was really good about protecting” her while she was under the age of 18. 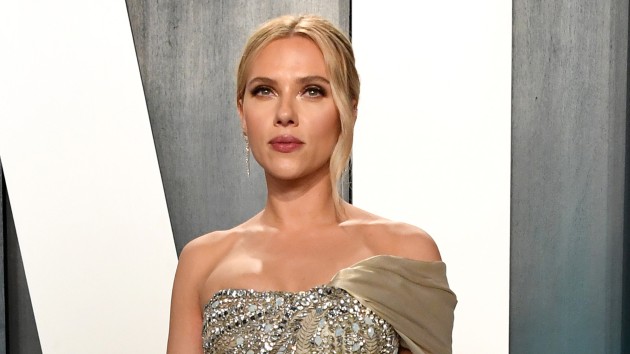 “Now it’s like I see younger actors who are in their twenties – it feels like they’re allowed to be all these different things, like they can play all different things…we’re not even allowed to really pigeonhole actors anymore, thankfully, she said.”

Shepard suggested a modern-day example would be former Disney Channel-turned-“Euphoria” star Zendaya, to which Johansson said, “That’s a great example.”

However, she expanded and noted that Florence Pugh is another example. “She works in all different genres, and you see all these different colors in her paint box.”

Johansson says her situation was different. “I think everybody thought I was older and that I’d been doing it [acting] for a long time, and then I got kind of pigeonholed into this weird hyper-sexualized thing. I felt like it was over, kind of….That’s the kind of career you have, these are the roles you’ve played, and I was like, ‘This is it.’”

Johansson, who is now married to “Saturday Night Live’s” Colin Jost, also attributed her grown-up appearance to being married at a young age, and having had experienced a lot of life up to that point.

She has been married three times. From 2008 to 2011, she was married to actor Ryan Reynolds, and they have a daughter named Rose together. In 2020, she tied the knot with Jost and became the stepmother of Cosmo.