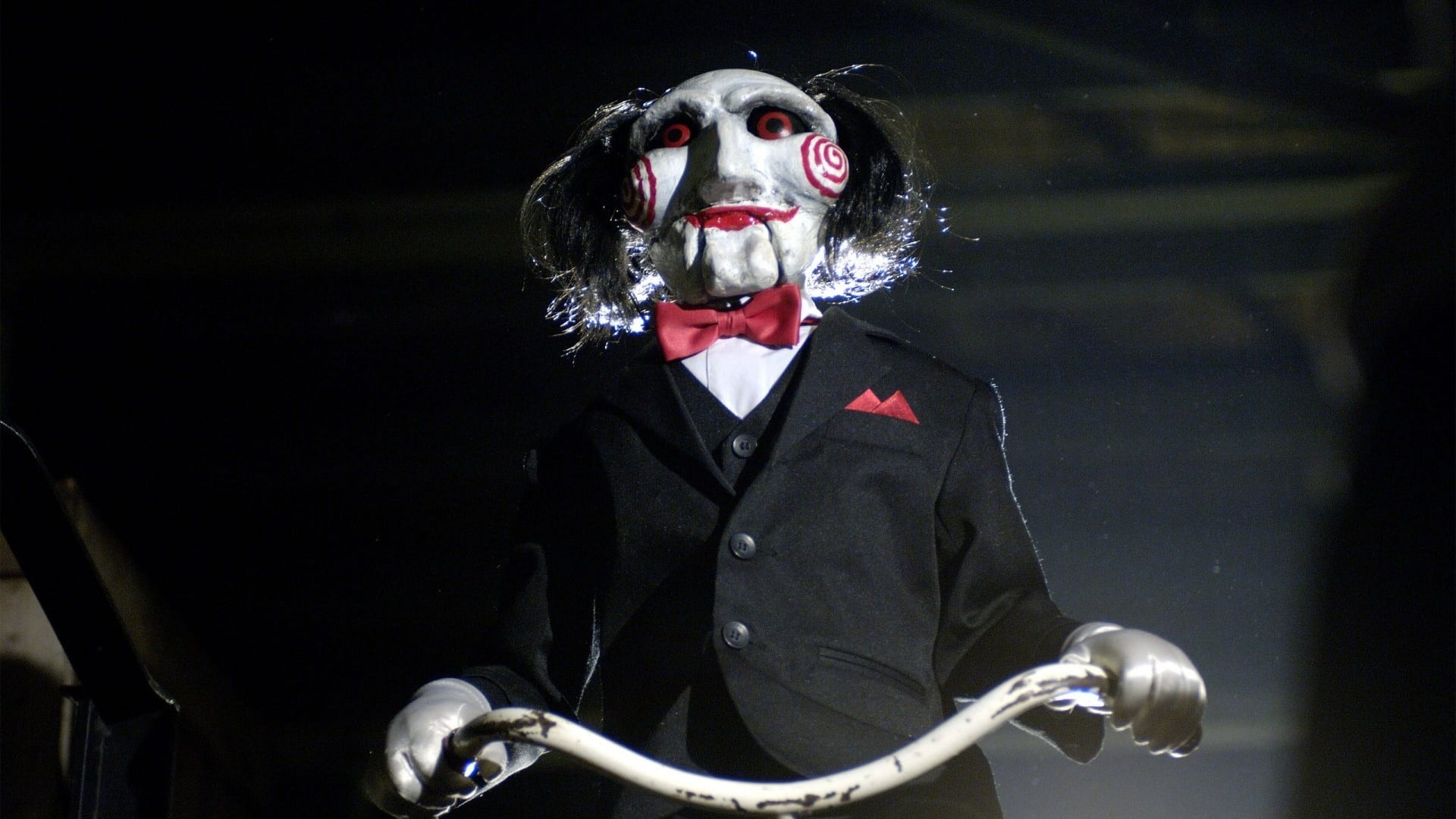 Remember the Saw franchise? Well, it looks like an eighth installment may finally be headed our way after much speculation.

ComicBook.com reports that Saw: Legacy has been listed as filming in Toronto this September, according to a listing found on IATSE873, a site which supports stage, theater, and filmmaking employees. Listed as producers for the film are Dan Heffner and Oren Koules, who also produced all seven of the Saw films. There’s no word yet as to whether the film’s creators James Wan or Leigh Wannell will be involved with the project or if actors Tobin Bell (Jigsaw), Costas Mandylor (Hoffman) or Cary Elwes (Dr. Gordon) will return for the film.

The previous film, Saw: The Final Chapter, ended with Gordon (who was believed to have died in the first film) leaving Hoffman to die in the bathroom featured in the first three films. It is unclear whether the eighth film will continue from that point or go in a different direction, as ComicBook speculates that someone new may take Jigsaw’s place or that the film may be an origin story.

How do you feel about an eighth Saw film? Would you watch it?