Jack Harlow is returning to Saturday Night Live for a second time in three seasons. He will host and perform as the musical guest on the Oct. 29 episode, making this the first time in SNL history that the same person has hosted two episodes consecutively while also being the musical guest. Last weekend’s show featured Megan Thee Stallion as both host and musical performer.

Harlow is set to make his second appearance on SNL a few months after the release of his latest studio album, Come Home the Kids Miss You. The album features hit singles “Nail Tech” and “First Class.” Harlow also just wrapped up filming on 20th Century Studios’ White Men Can’t Jump remake, which serves as his acting debut. His most recent collaboration with Lil Nas X – “Industry Baby,” – won Top Rap Song at the 2022 Billboard Music Awards and was nominated for a Grammy. 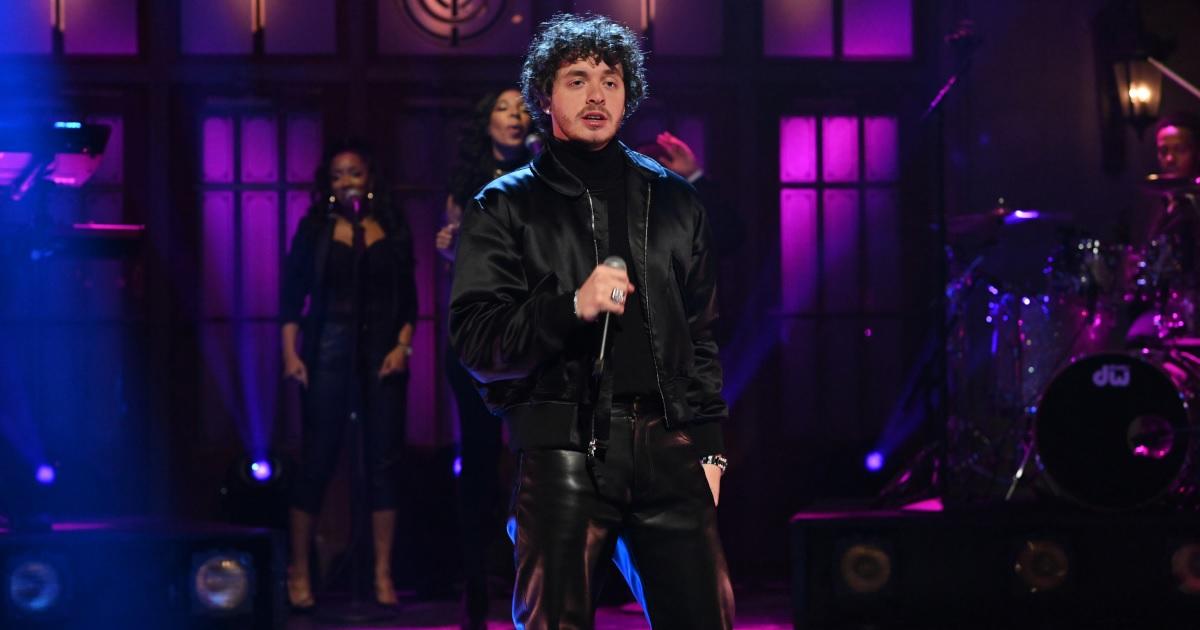 Harlow performed on Saturday Night Live for the first time on March 27, 2021. He sang a medley of “Tyler Herro” and “Whats Poppin” then he invited Adam Levine to sing “Same Guy.” with him. Harlow was also in the pre-recorded sketch called “NFTs”

Fans of SNL had mixed reactions to Harlow’s hosting gig. “Are you guys having a hard time getting two guests? Lmao,” one person asked on Instagram. “Can we please return to hosts who are actually funny? Please? Just even once this season?” one person asked on Twitter. “No. Please no more musical guests doubling as hosts. Are there NO comedians out there to host [SNL]?” another wondered.

This past weekend’s episode was graced by the presence of Megan Thee Stallion, who also did us the honor of being our musical guest. Hosts infrequently take on hosting and performing duties concurrently, but Season 48 will be the second season in a row with at least two double-duty stars. Last season saw Billie Eilish host and perform during the Dec 11, 2021 episode. Lizzo also had the opportunity to both host and perform during April 16th’s show.