Comics Jim Norton and Sam Roberts interviewed Rob Schneider, an alum of Saturday Night Live (SNL), about Bill Murray‘s rude behavior when he came back to host the show in the ’90s.

The comedian, Norton relating in the appearance, brings up Robert Shaw in Jaws during the interview which then causes Schneider to remember how Murray gave him a similar experience. even though there was no fighting for Murray this time around at 30 Rock, he apparently did not try to hide his displeasure. 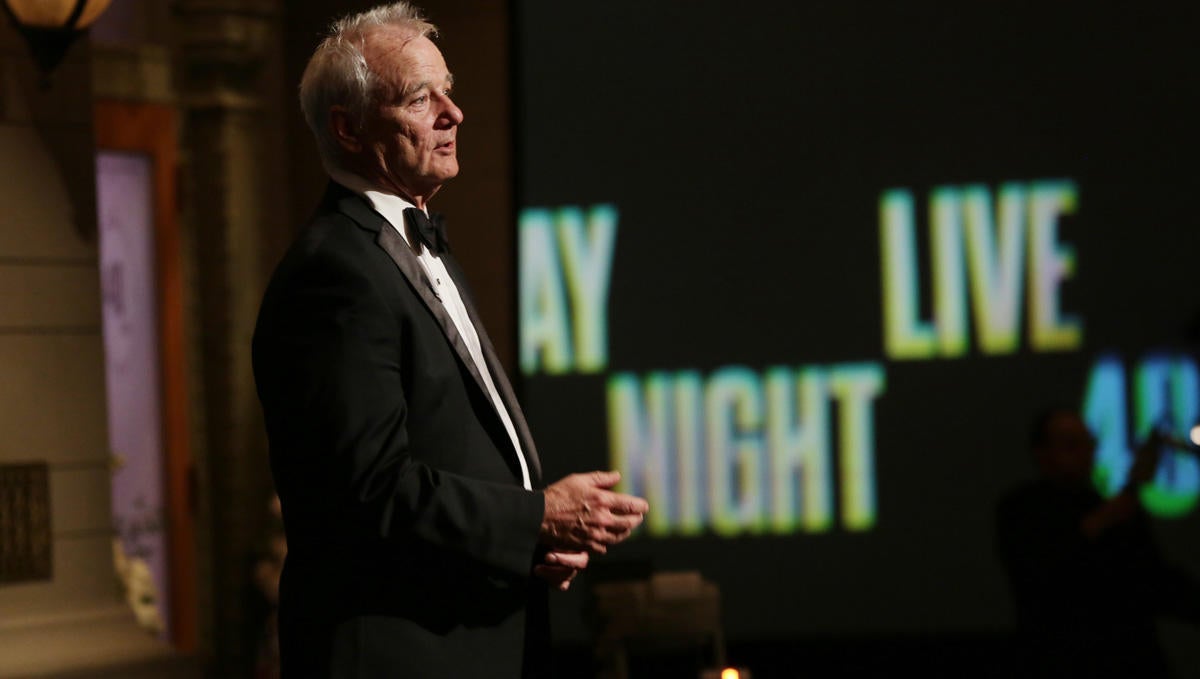 Murray’s anger with the cast has not been addressed in particular, but he only appeared on the show’s “bad boy” lineup in February 1993 and then showed up in November 1994, when it was still airing. What we do know is that two members of the cast irritated Murray more than others.

Schneider stated that he believes Murray hated Chris Farley because the latter thought it was “He hated Chris Farley with a passion. Like he was just seething looking at him. I don’t know exactly, but I want to believe that it’s because Chris thought it was cool to be Belushi – who [was] his friend who he saw die – that he thought it was cool to be that out of control,” and follow in his footsteps of being out-of-control. Although Schneider is unsure if this interpretation is accurate, he maintaining that there’s a 50 percent chance it could be true. Furthermore, Schneider commented that generally speaking, it seems like Murray detested most people.

“It didn’t bother me too much that he hate me….I actually found it amusing. <laughs> Because he’s my hero. …. You could tell by the way looked at him, there was just so much anger in his eyes, you know? ….I mean he really despised Sandler more than anyone else on set…Murray. He just wasn’t into movie, you could tell from his performance. And Sandler was just committed to it and nailing every scene…as soon as he would get onstage, the audience loved him , you know? Which also factor into why Al Franken hated him.”

There are always interesting things going on behind the scenes at Saturday Night Live, and sometimes a few details find their way out.