Jennette McCurdy‘s memoir I’m Glad My Mom Died was so riveting and controversial that her Nickelodeon spinoff Sam & Cat became more popular. The show ended up at number 7 on Netflix‘s Top 10 amid the former child star’s page-turning book release.

The show focused on the girls coming together by chance during an excursion and becoming roommates, before starting a babysitting business to make money. The show was supposed to go on a break, but it was eventually cancelled. 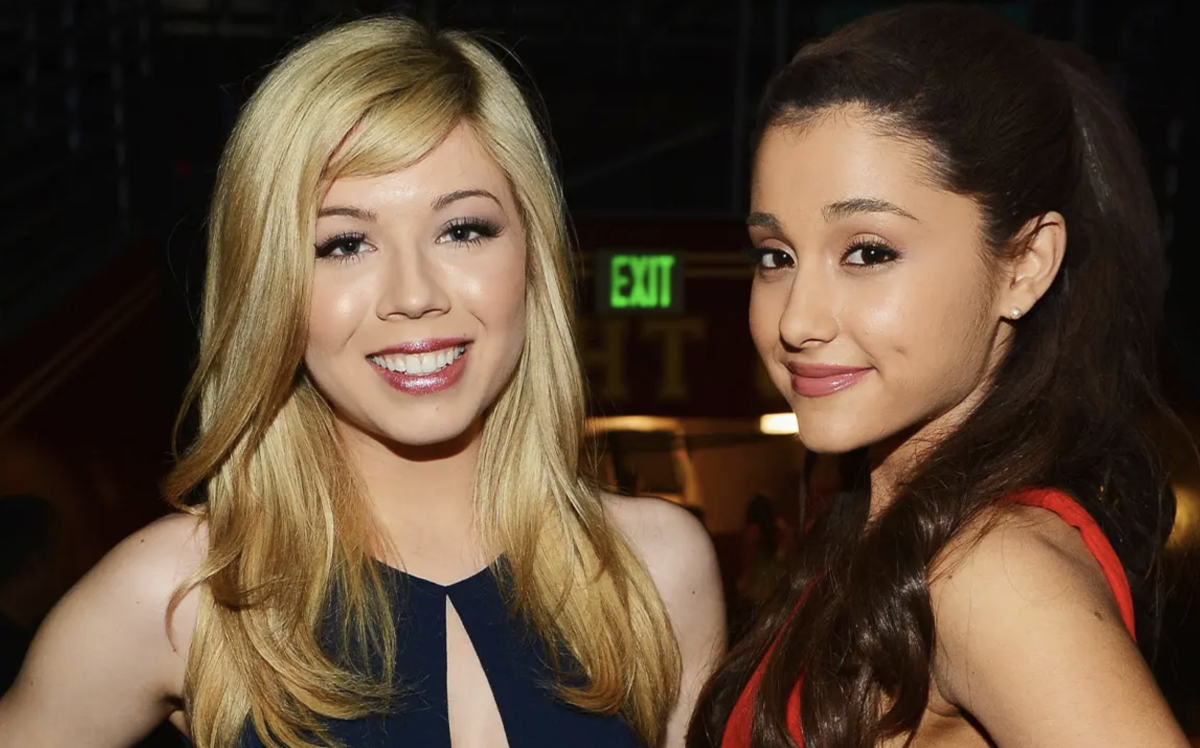 In her autobiography, McCurdy claims the network promised $300,000 to keep quiet about her experiences. She alleges that before she turned 21, executives provided her alcohol and that she was inappropriately touched by someone known as “Joey.”

“The Creator.” Though she never named the perpetrator, many believe him to be Dan Schneider, the network’s former producer. His hasty exit from the network came under mysterious circumstances of alleged abuse from other stars.

Since other Nickelodeon stars have discussed the bad treatment they’ve received at the network, Alexa Nikolas, who played Nicole on Zoey 101, recently protested outside the company’s main office in Burbank, California. She went live for over 15 minutes online and expressed her outrage with the company,… “did not feel safe” during her time with the company.

Nikolas credits Schneider as being “the creator of childhood trauma.” She remembered a time when Dan made her cry in front of other executives and called for the company to take responsibility for how it treats its stars.