The success of Black Mirror continues to draw top-notch talent. Salma Hayek Pinault and Annie Murphy are among the newest names to be cast in Netflix‘s science fiction anthology series’ upcoming sixth season, according on reports. Zazie Beetz, Aaron Paul, and Kate Mara headlined the first group of actors who signed on this summer.

Although their roles are currently unknown, it was reported Monday by Variety that Hayek Pinault and Murphy have joined the cast. Beetz, Paul, Mara, Josh Hartnett, Paapa Essiedu, Danny Ramirez, Clara Rugaard, Auden Thornton and Anjana Vasan had all signed on earlier this summer. According to Deadline’s report this month Rory Culkin (Under the Mirror of Heaven,, Signs) joins as well Myha’la Herrold (Industry Bodies Bodies Bodies). 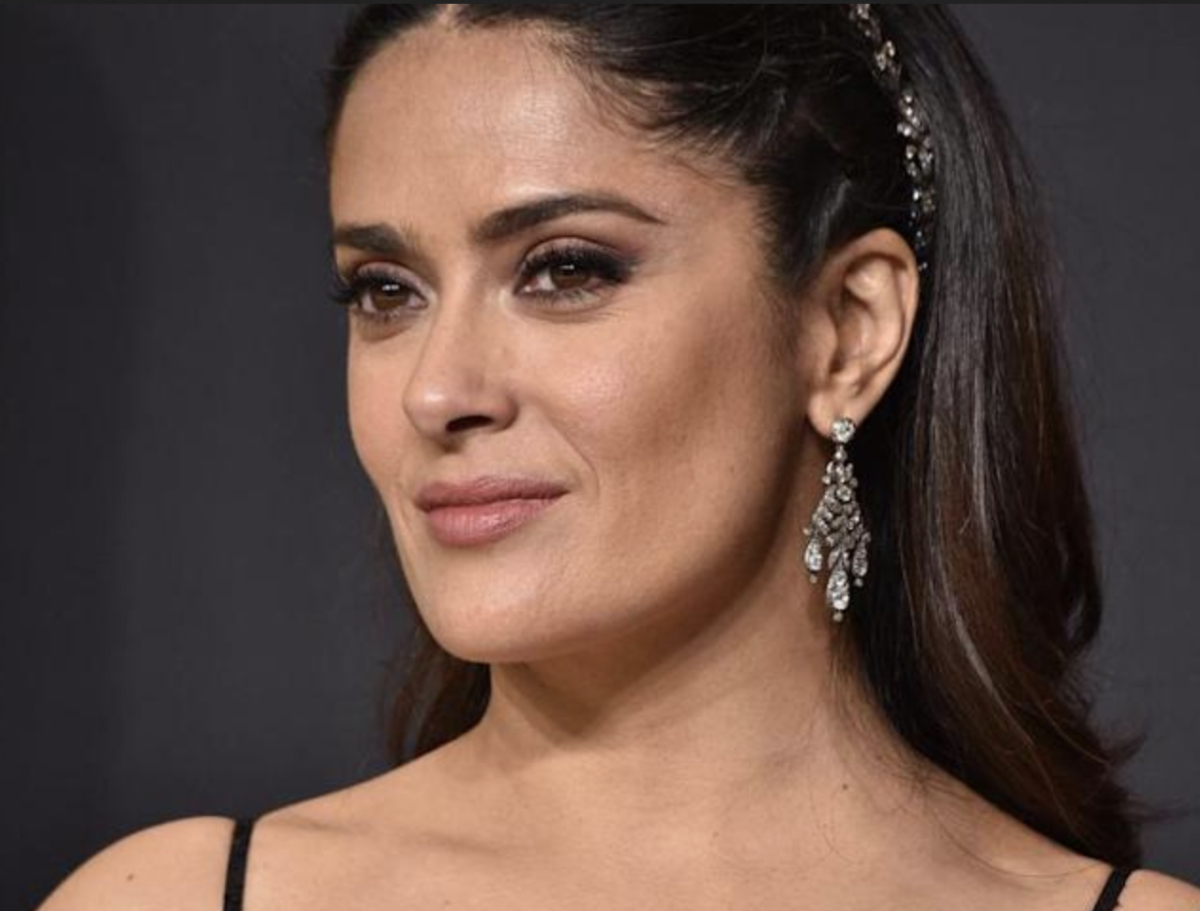 Beetz told Deadliest that she filmed her Black Mirror episode earlier this summer, during the show’s premiere on Aug. 1. “I just came off of shooting that, actually. I just shot that in June,” she said of the experience. “I wouldn’t say my character is having a lot of fun, but…I think there’s a really great tongue-in-cheek dark element to it, a premonition kind of element. The mirror reflecting back on us.”

Creator Charlie Brooker is back with new episodes for Black Mirror Season 6, the first batch of new content since the release of Season 5 in June 2019. While not much is known about the plotlines for this season, it has been reported that there will be more episodes than in Season 5. The previous season included only three episodes and met with mixed reviews from critics; in fact, the only Emmy nomination received was Andrew Scott’s Outstanding Guest Actor nod for “Smithereens.”

Without Blood, which Angelina Jolie wrote and directed, is currently in post-production. It’s based on Alessandro Baricco’s book about a young girl who seeks out the people who murdered her father during wartime. Hayek Pinault will next be seen in Magic Mike’s Last Dance and previously starred in House of Gucci and Eternals. She also serves as an executive producer on Hulu’s Eva Peron series, Santa Evita.