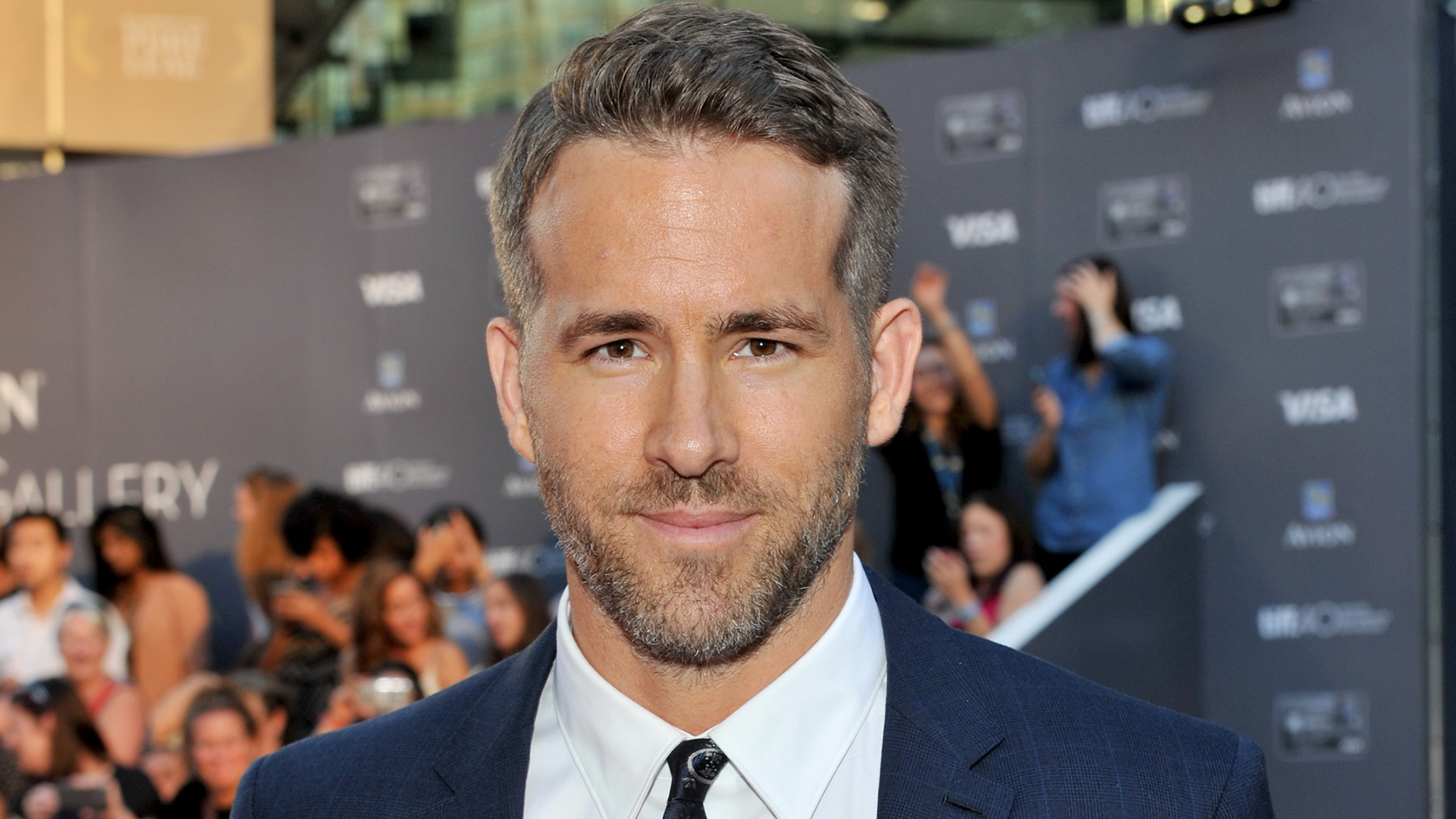 He may be after someone on his naughty list but Santa thinks Ryan Reynolds has been a good boy this year.

The actor was just named 2016’s Entertainer of the Year by Entertainment Weekly and wasted no time in humble bragging to the magazine, saying, “I hate to sound overly sentimental, but I had a good year.”

It’s hard to dispute that fact when he did such a fantastic job in this year’s Deadpool, which grossed $738 million dollars worldwide, making it the highest grossing X-Men film of all time. “I knew that this was going to speak to the very core of the Deadpool fan base, and I knew they would embrace it. I think it just landed at a fortunate time. We were right at ‘peak superhero,’ particularly in the sense that the superheroes were all intermittently clenching their jaw muscles and brooding. Deadpool came along and sort of threw all that on its a**,” said Reynolds.

Ryan also had a reason to celebrate his personal life when wife Blake Lively gave birth to their second daughter in September. “I have great kids under 2, so that’s the kind of stuff you focus on. The rest of the year, they’re dead to me,” the actor joked.

So what’s next for Reynolds? He’ll star opposite Samuel L. Jackson and Gary Oldman in The Hitman’s Bodyguard, an action comedy film about a bodyguard who takes his former hitman enemy (Jackson) on as a client so that they can take down a dictator (Oldman). Then he’ll share the screen with Jake Gyllenhaal and Rebecca Ferguson in the Sci-Fi thriller Life, as part of a six-man crew studying a sample from Mars that may be the first proof of extraterrestrial life, but may prove to be more intelligent than expected. And of course there’s the highly anticipated Deadpool sequel, currently in pre-production.

What do you think about Ryan Reynolds as ‘Entertainer of the Year?’