There has been an update on the shooting investigation from the set of Rust. The latest update includes details about possible charges against actor Alec Baldwin. It’s been almost 10 months since the fatal shooting., and Deadline reports The police investigation is almost done, but it is not finished yet. It is still going on.

“The OMI had advised the Sheriff’s Office that they required these forensic reports to finalize their investigation.” In a separate update, the Santa Fe County Sheriffs, the Suffolk County Police Department, and First Judicial District Attorney’s Office are all working together in order to acquire, process and disclose Baldwin’s phone records. Once Sheriff’s officials are able to review Baldwin’s phone records and the OMI files, they will “send the final Rust case file to the Santa Fe District Attorney’s office for final charging decisions.” 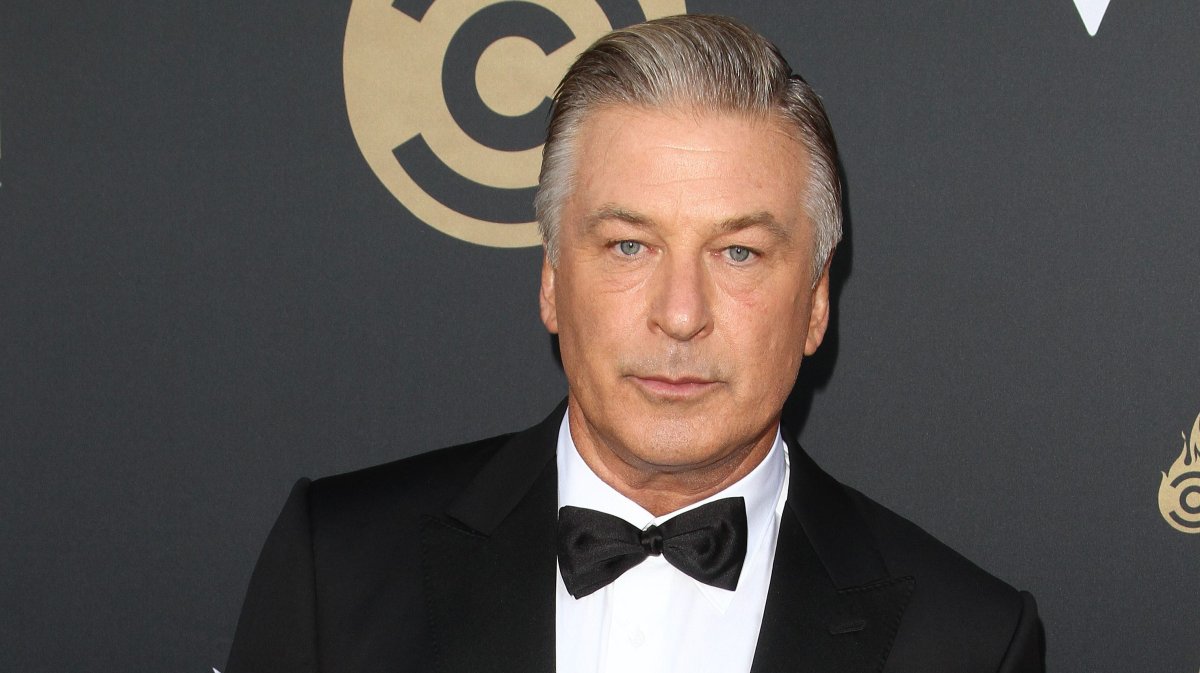 “The District Attorney’s office has been working with Suffolk County PD and Baldwin’s lawyer to acquire the phone records. Once Suffolk County PD completes its agency assist and sends those records to New Mexico law enforcement, our detectives will need to then thoroughly review those phone records for evidentiary purposes,” Santa Fe County Sheriff Adan Mendoza said in a statement. Notably, Deadline reported that the Santa Fe District Attorney’s did not “respond for a request for comment on the state of the probe.”

Halyna Hutchins, a cinematographer, was killed on the set of Rust on Oct. 21, 2021 after a prop gun that Baldwin was holding discharged. The gun was initially not believed to be loaded with live rounds. During an interview with ABC News host George Stephanopoulos, Baldwin claimed that he “didn’t pull the trigger” on the gun, stating that he has no idea why or how it fired a live round.

This claim has been backed up by the Assistant Director of the film, David Halls. In a previous statement to Good Morning America, Lisa Torraco said that “Dave has told me since the very first day I met him that Alec did not pull that trigger. His finger was never in the trigger guard.”

Baldwin is being sued by Hutchins’ family over the Rust set shooting which claimed her life. According to TMZ, The lawyers for Hutchins’ husband and son filed a wrongful death lawsuit against Baldwin and others from the film’s crew. The suit claims that Baldwin intentionally pulled the gun from its holster and pointed it in Hutchins’ direction. “He released the revolver’s hammer, and — BAM — defendant Baldwin fired the revolver,” the suit reads. The suit also names multiple production companies, as well as the company that provided the ammunition.