When Ruby Rose unexpectedly left Batwoman after its first season it didn’t take long for rumors to build that there was more behind this parting of the ways than those involved were letting on. The situation came to a head last week when – soon after the third season premiere – Rose made a series of shocking allegations about safety during the shoot and bad behavior on set

Warner Bros. responded bullishly, dismissing her claims as “revisionist history”, saying she was the one at fault, and claiming that the reason she didn’t continue as Kate Kane was because of “multiple complaints about [her] workplace behavior.”

Now Rose has continued to release screenshots of internal emails along with her own commentary, which at least back up that she was very unhappy while making the show: 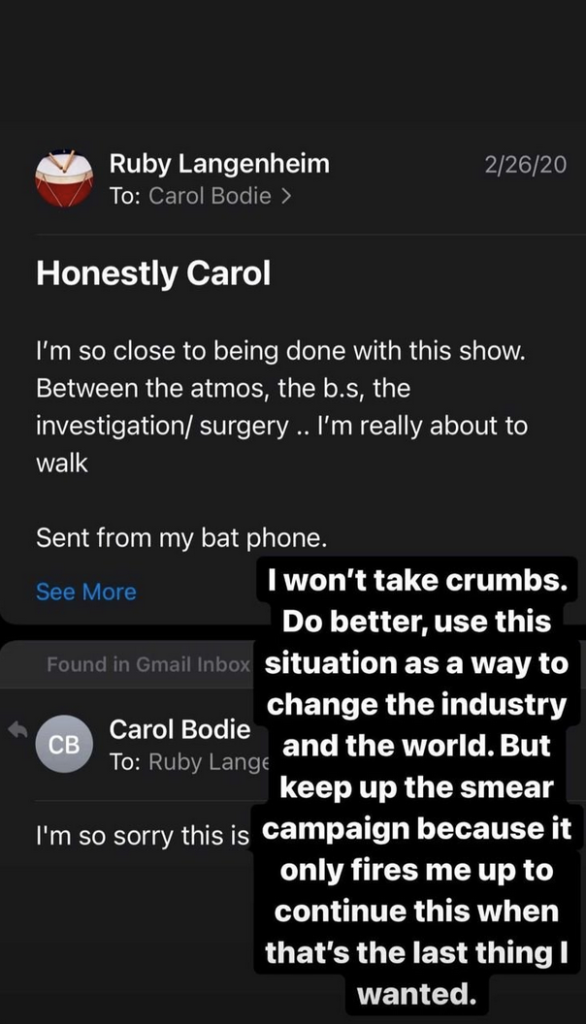 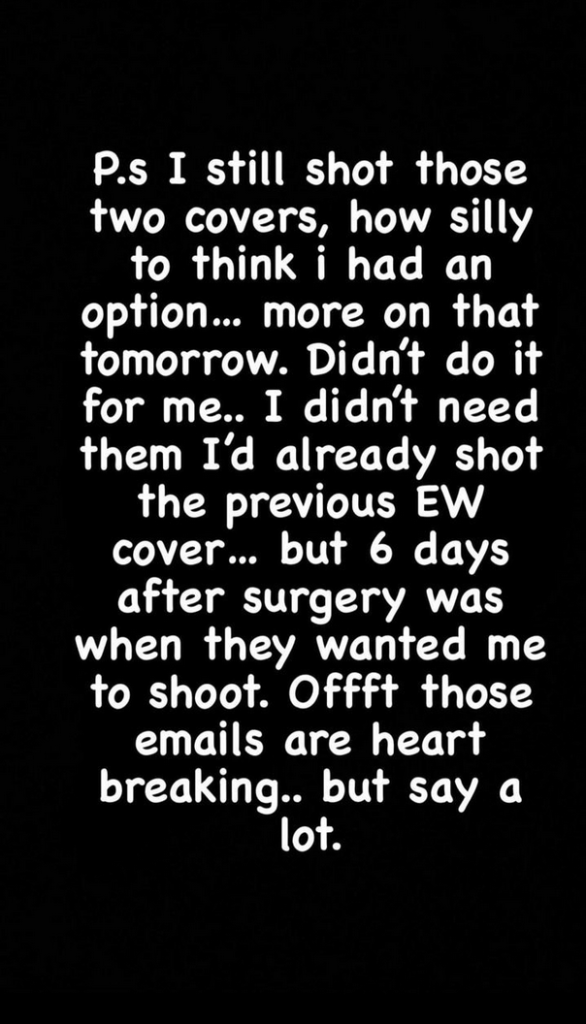 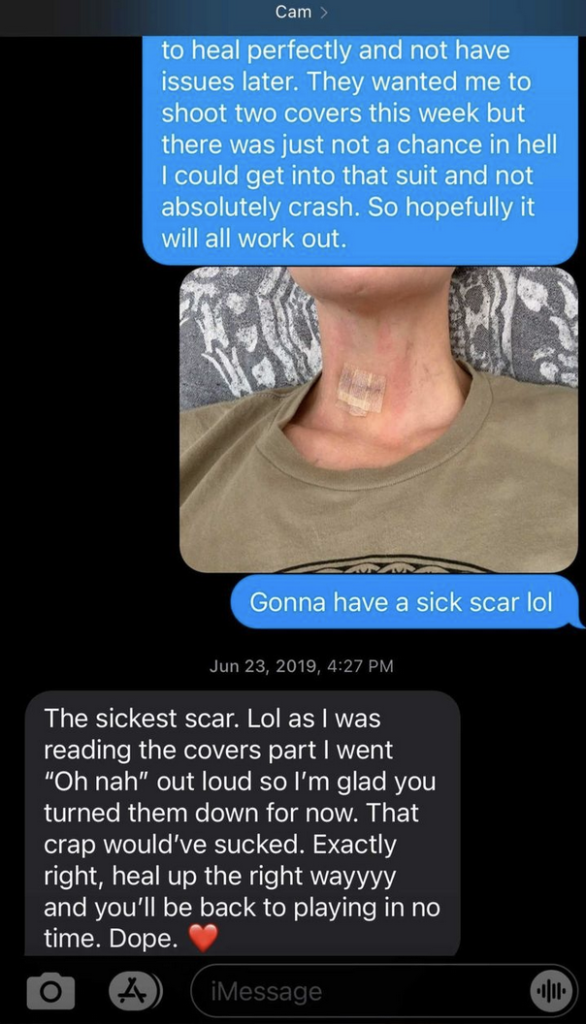 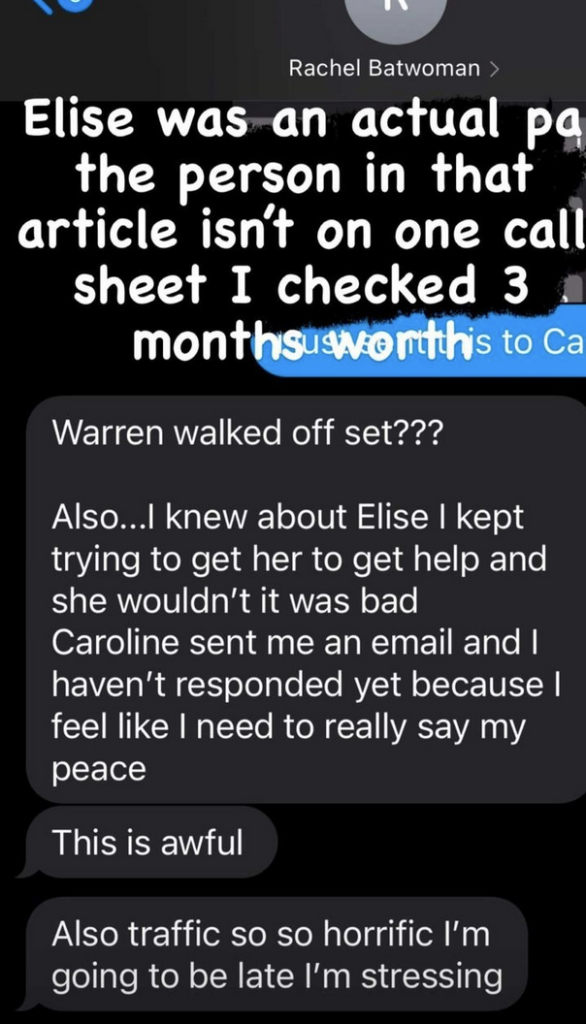 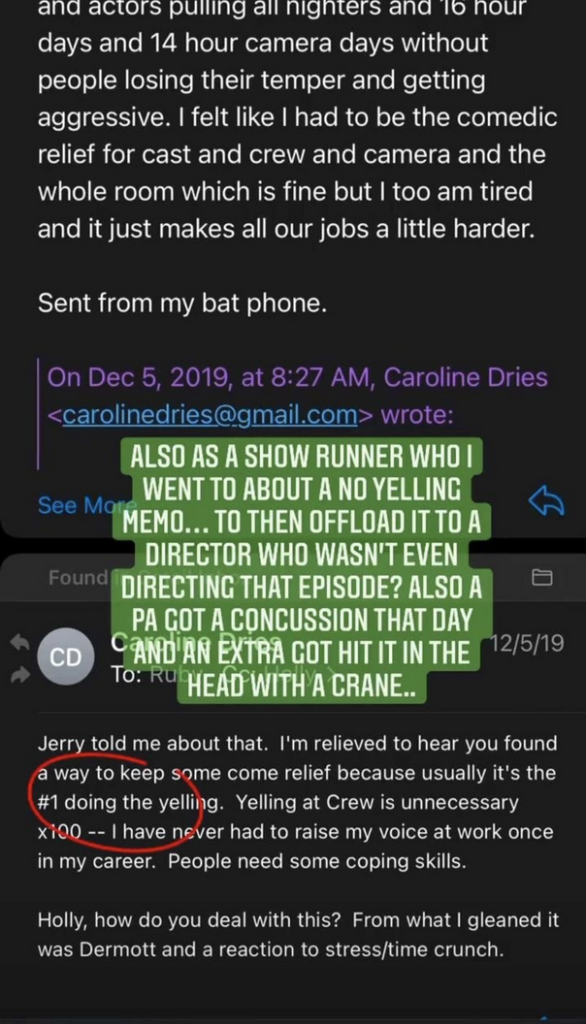 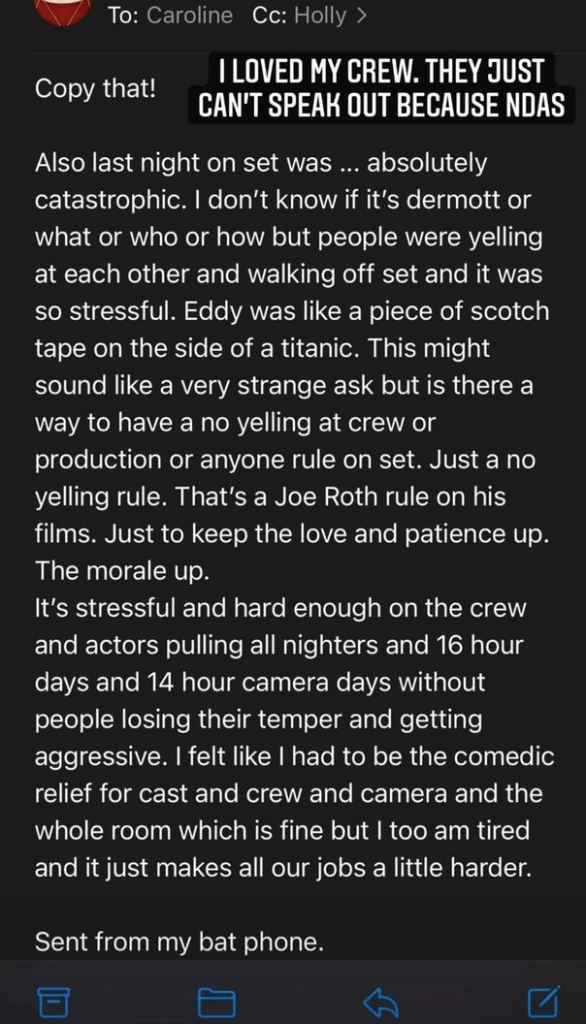 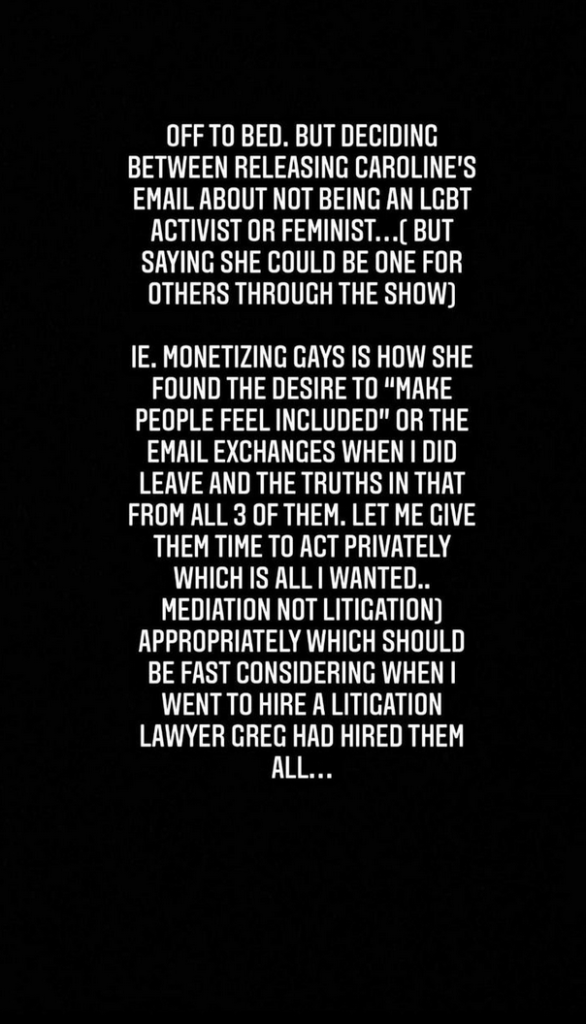 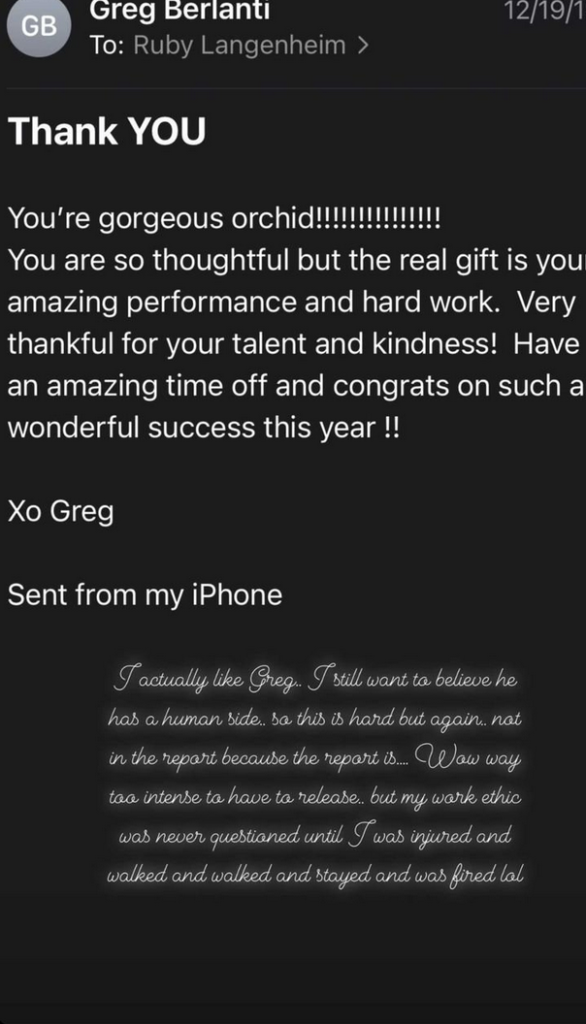 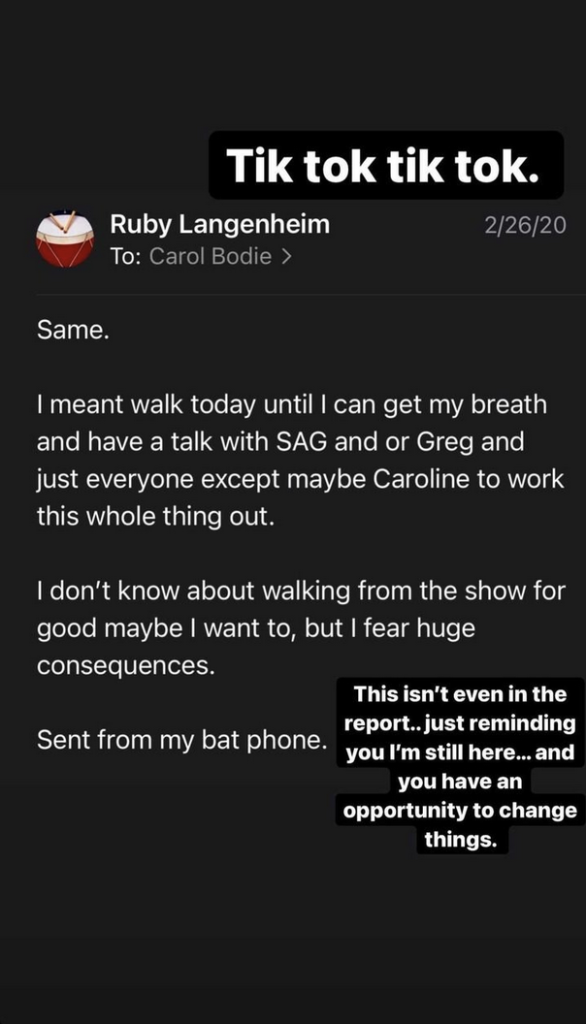 Unfortunately, there’s no smoking gun here that proves negligence or mistreatment on Warner Bros’ part, though it’s extremely scummy to strong-arm someone into working immediately after they’ve had surgery for a workplace injury. Similarly, the amount of shouting and stress on set sounds miserable, though I’ve often suspected the CW shows with incredibly tight turnaround times aren’t much fun to work on.

This all comes at a difficult time for the entertainment industry, as serious questions are being asked about cast and crew safety in the wake of the tragedy that took place on the set of Rust. Perhaps the best we can hope for is that Warner Bros. lessens the pressure on staff, possibly by reducing the episode count of seasons or waiting until more episodes are in the can before the season premiere airs.

Batwoman is currently airing on The CW on Wednesdays, at 9pm ET/8pm CT.