Is it true that Jon Bernthal is reprising his role as Frank Castle in Marvel’s next series? The Punisher was introduced by Netflix’s Daredevil. He went on to star in his own show on the streaming service, which aired for two seasons. Almost all of them were canceled afterward, but fans of Marvel rejoiced when it was confirmed that Daredevil would return to Disney+.

After Vincent D’Onofrio and Charlie Cox came back for new roles in the shows Hawkeye and Spider-Man: No Way Home, Disney+ announced a new Daredevil series starring Cox. At San Diego Comic-Con, it was revealed that the show would be called Daredevil: Born Again. 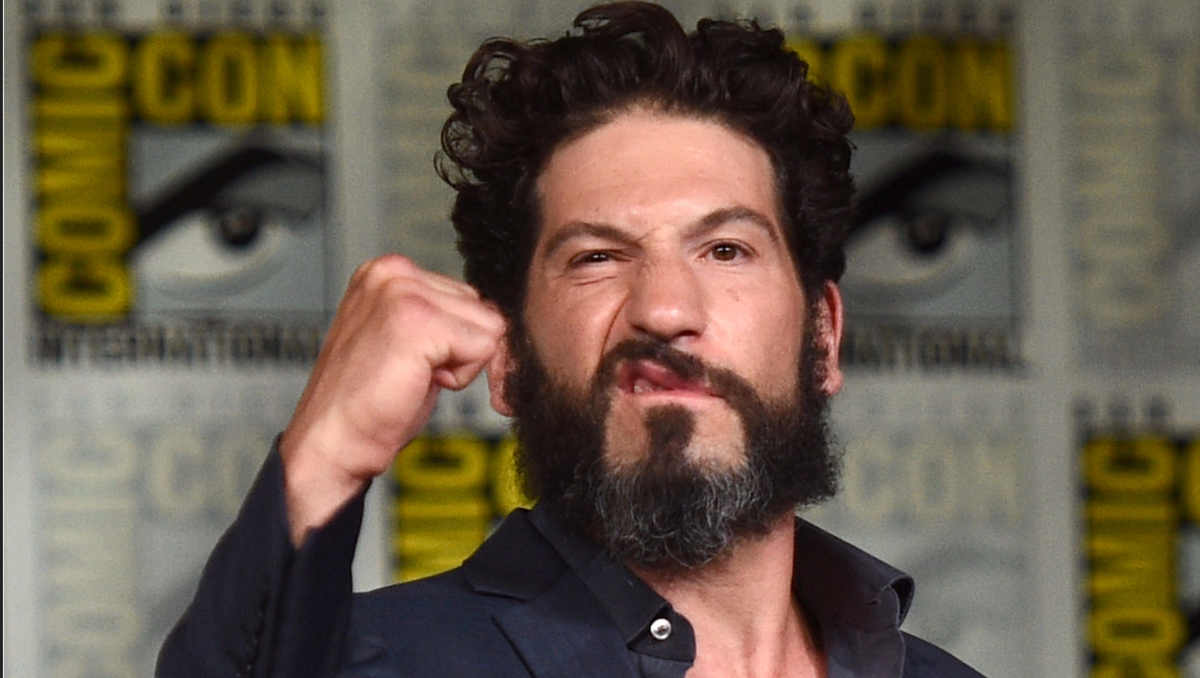 There is a lot of speculation that other stars from the Netflix series will be returning. Bernthal might be one of them. Rosario Dawson, who played Claire Temple in the show, did a panel at C2E2 this weekend and said something that could hint at his return.

“I found out yesterday that the Punisher was happening again, so I feel like it’s my second chance,” Dawson said during the event.

Marvel stars have been leaking information lately. If Bernthal is returning, it sounds like Dawson also wants to be a part of the Marvel Cinematic Universe. You can watch her answer in the video below:

After the release of Spider-Man: No Way Home, actor Bernthal commented on the possibility of returning for future Marvel/Netflix projects.

“You know, we’ll see,” Bernthal told Screen Rant while promoting the indie film Small Engine Repair. “I mean, honestly, I don’t think about it very much. I’m really happy — look, we’re all enormously blessed to be doing this. I can say for the other guys that you’re talking to as well, we really love this. We really love doing this. We work hard at it, we support our families by it, through it, but we never lose touch just how grateful we are to be in the position that we are that we get to do this for a living. I like to do this. I like to work with people I really respect and love and admire and make stuff with. This kind of project is precisely, it’s exactly the kind of stuff I want to be doing. So, whatever else comes, you know, kind of down the road, comes. But, this is something that’s really worth celebrating.”