Ronda Rousey is in some trouble with WWE. WWE recently announced that the former Raw and SmackDown Women’s Champion has been suspended from the company.

She has also been fined an undisclosed amount, and this comes after she attacked referee Dan Engler at SummerSlam. After losing to Liv Morgan at SummerSlam, Ronda Rousey complained that Morgan tapped out before being pinned. WWE said that Rousey will not appear on WWE SmackDown this week.

The big question is how long Rousey will be off WWE TV? According to Dave Meltzer of Wrestling Observer Radio, she’ll be at Clash at the Castle on Sept. 3. “She’s got a date set for the Cardiff event,” Meltzer said, according to Wrestling Inc. “So she’ll be unsuspended for at least that one.” I’m not sure how long she’ll be gone, but I don’t think it will last more than a month because she’ll have to return for the PPV show, in my opinion. 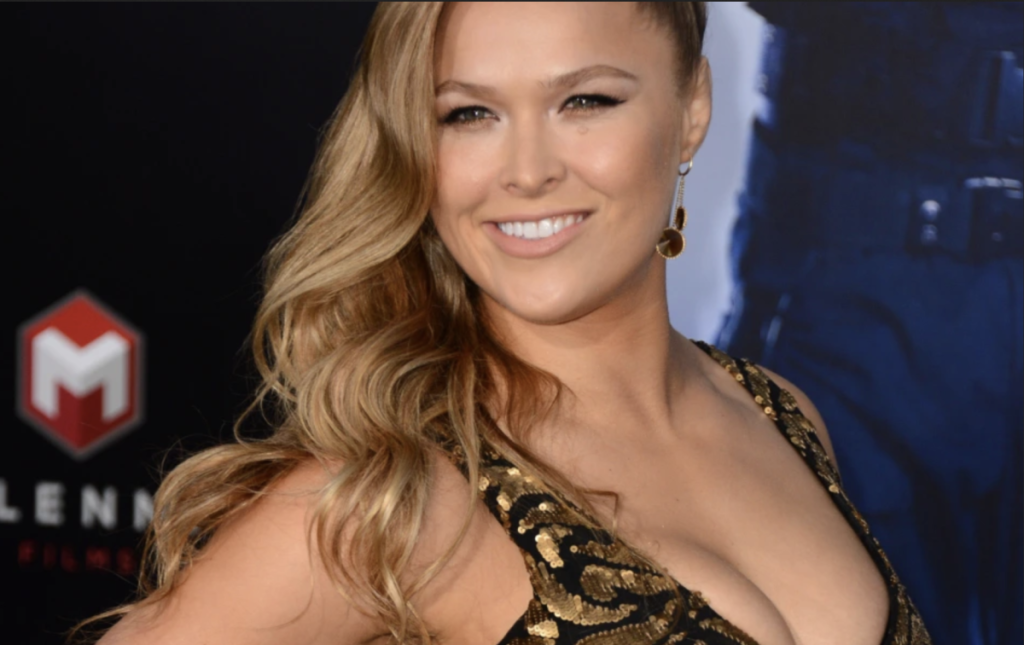 In July, Ronda Rousey lost the WWE SmackDown Women’s Championship to Morgan. This was surprising because she had won the title in May at WrestleMania Backlash. Rousey returned to WWE in January after being away for nearly three years. When she spoke to Daniel Cormier on The DC Check-In about the fan’s reaction to her return, Rousey said she was surprised.

“I was expecting that! I came out with my guard up, and I think I didn’t get to enjoy that moment, because…that’s what I got on the way out,” Rousey said, per Cageside Seats. “I blocked them out and I didn’t let them in. And I just went in and did my job and got out, and I think I kind of missed out on really enjoying that moment because I was expecting the worst in people. And that’s how the WWE Universe gets you.”

Rousey also said that she was supposed to come back as a villain, but she received a positive reaction when she appeared at the Royal Rumble. “Vince [McMahon] said that they popped for her really big, so now she is a babyface,” Rousey said. “So I recorded a heel interview afterwards, but everyone was like, what the heck? The next Monday I’m like, okay I’m coming in as a heel, and they’re like, no…you need to smile. You need to stop being mad.”