Robin Williams‘ children are honoring the late comedian eight years after his death. Thursday, the Mrs. Doubtfire actor’s son, Zak Williams, took to social media to share a photo of his father as he reflected back on his legacy of kindness and humor. “Dad, on the eighth anniversary of your passing, I’m remembering how incredibly kind and joyful you were,” he began.

Zak continued, “I deeply miss you you wonderful, hairy man and will be celebrating your life today. Love you so so much!” Robin Williams’ daughter Zelda shared a sweet tribute to her father in the form of a quote from Japanese writer Haruki Murakami.

Dad, on the eighth anniversary of your passing, I’m remembering how incredibly kind and joyful you were. I deeply miss you you wonderful, hairy man and will be celebrating your life today. Love you so so much! pic.twitter.com/UBa51xeN2g

“And once the storm is over, you won’t remember how you made it through, how you managed to survive,” the quote begins. “You won’t even be sure, whether the storm is really over. But one thing is certain. When you come out of the storm, you won’t be the same person who walked in.” She included a list of suicide prevention resources., “I don’t ask for much, but if I may, be gentle to your hearts today. I know I’m trying. X”

A thread of suicide prevention resources I have mostly posted before. Please add any others you know of that may be helpful to others below too, so they can find them. I don’t ask for much, but if I may, be gentle to your hearts today. I know I’m trying. X pic.twitter.com/fhl57W3lcU

On Aug. 11, 2014, the news broke that the beloved Good Will Hunting star had died by suicide at age 63. After his death, it was determined that Robin had been struggling with Lewy body dementia, a common type of progressive dementia. His widow, Susan Schneider Williams, revealed in a 2020 episode of the TODAY show how much strife his lack of a diagnosis caused him while he was alive. “Robin and I knew there was so much more going on. Robin was right when he said to me, ‘I just want to reboot my brain,'” she said. “In that moment, I promised him that we would get to the bottom of this and I just didn’t know that would be after he passed.” 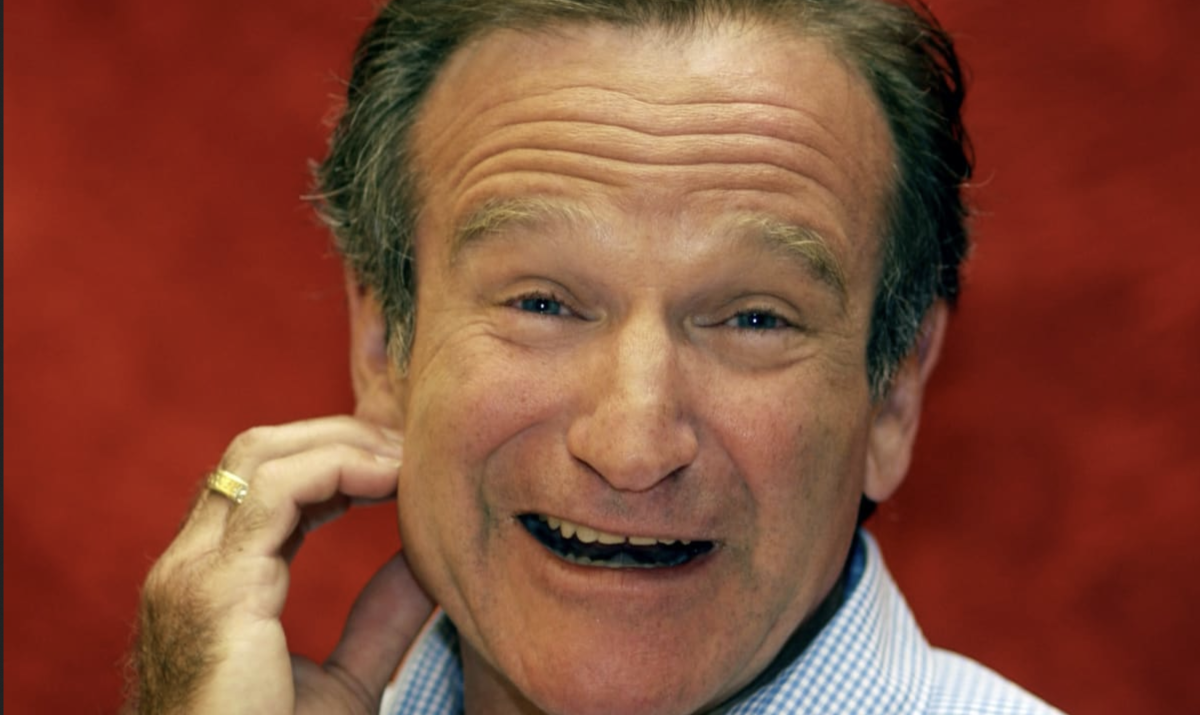 Williams’ widow remembered her late husband in the documentary Robin’s Wish as “the greatest love I’ve ever known, my best friend, my partner.” She added, “This was a man who was incredibly rich and deep and versed in so much about humanity and culture. And his humor was like his secret weapon. There were so many times when he would see someone needed a lift and then he would inject a little bit of humor in just the right way to make a difference.”