Robin Roberts is taking some time off from anchoring Good Morning America. According to some reports, it is not uncommon for anchors to take vacation around this time. But Roberts may also want to tend to her longtime partner.

The breast cancer survivor, 61, recently revealed that her partner Amber Laign, 47, was also diagnosed with breast cancer. Laign finished her radiation treatments recently after being diagnosed in Feb. 2022. Roberts is a two-time survivor, having been diagnosed in 2007 after discovering a lump. She made this discovery while prepping for a news segment on performing self-checks. 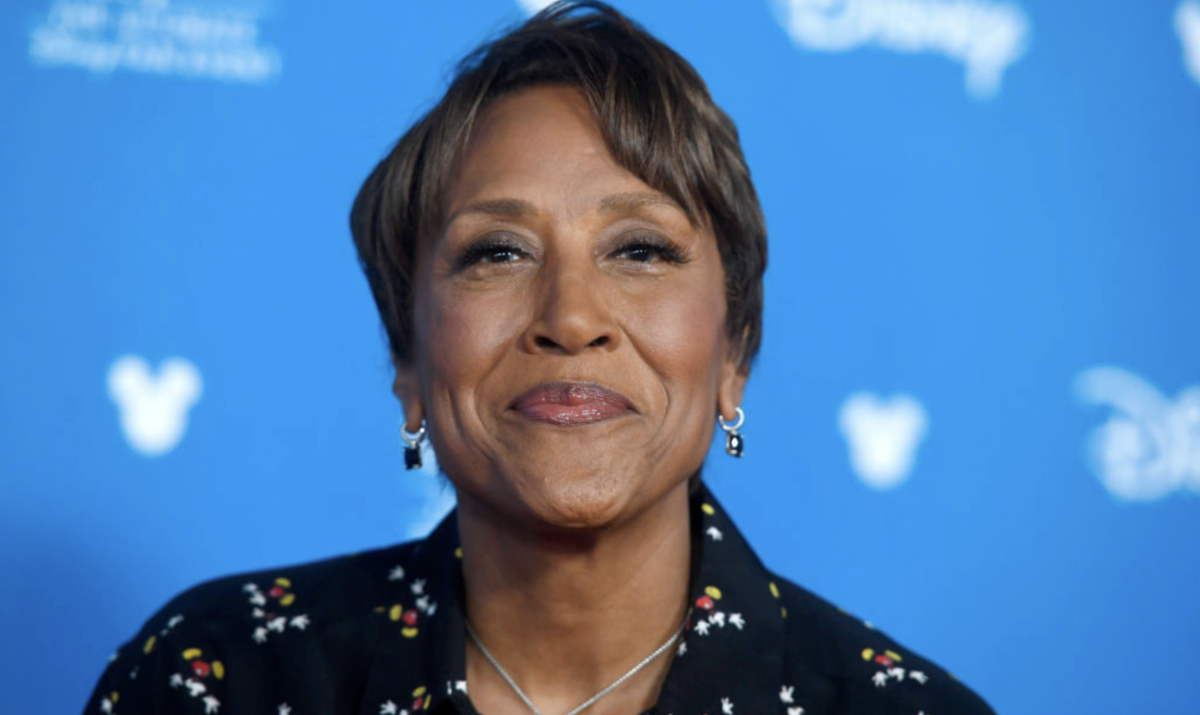 In addition to battling breast cancer, she also had MDS, which is a rare type of blood cancer. This cancer affects the bone marrow. To save her life, she needed a bone marrow transplant. Roberts is now at home recovering from her surgery. It’s not clear when she will return to work, but it seems like she might not be back until September.

In a video she posted on Aug. 24, titled Wisdom Wednesdays, Robin shared some inspiration for her fans. In the video, she is in her dressing room with her glam team in the background. She reads a message that she sends to herself every day as part of her prayer routine.

“You may have made mistakes, but you are still a child of the most high God. You may have gone through disappointments, but you have royal blood flowing through your veins. You may have missed some good opportunities, but let these words sink deep down into your spirit. The king is still in you, the queen is still in you. You are still wearing a crown of favor. Now you have to start calling out that king, calling out that queen. You have to release what God has put inside of you already.”

She also played a voicemail from her partner.

She asked her team if they were ready for a vacation. She then said, “See you in September.”