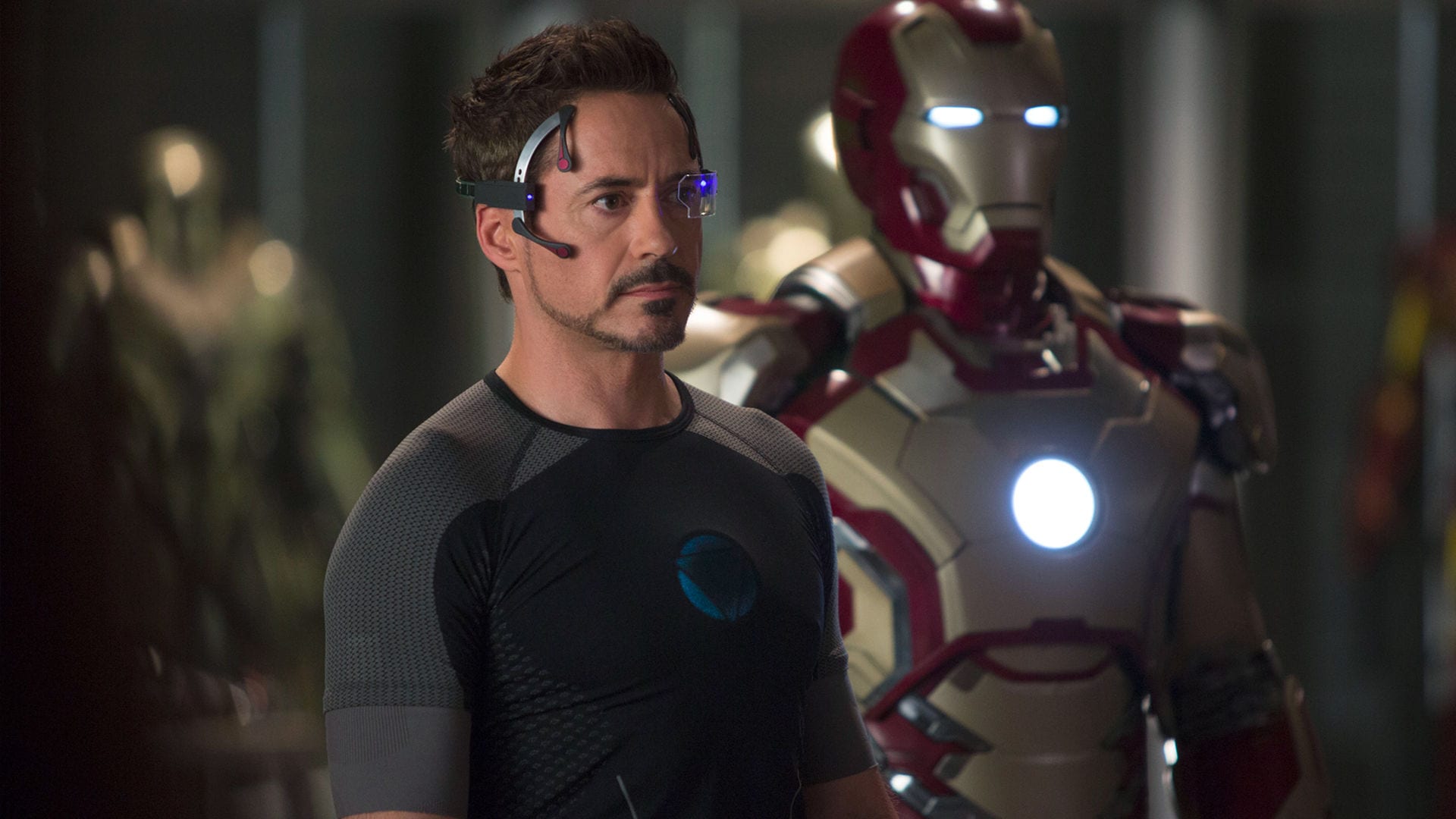 Yes, Marvel fans, you read that right: Robert Downey Jr. is down for doing a fourth Iron Man movie!

Entertainment Weekly reports that during a Captain America: Civil War set visit, Downey told ABC’s
Nightline, “I feel like I could do one more.”

The actor previously stated in March that another Iron Man film wasn’t “in the cards,” but this recent statement makes us wonder if a fourth film is already in pre-production. If so, Downey would certainly have his hands busy; he’s scheduled to film Avengers: Infinity War later this year as well as Sherlock
Holmes 3.

What storyline would you like to see in Iron Man 4? Do you think three Iron Man films was enough?