Robert Downey Jr. called his friend Johnny Depp to congratulate him on winning his defamation case against Amber Heard.

“John, thank God it’s over,” Downey Jr. told his old pal Depp over FaceTime, according to the Daily Mail. 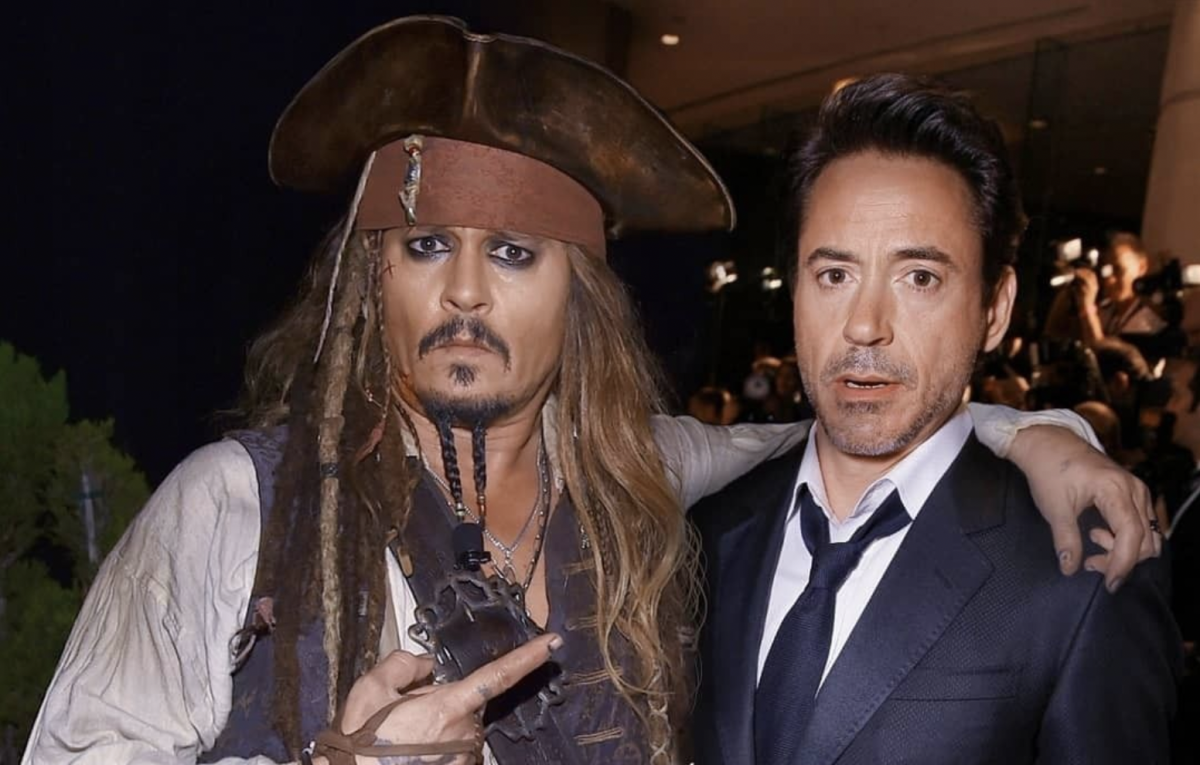 The 59-year-old actor was “calm” in a UK hotel room while his friends and staff cried and screamed around him when the verdict was announced. Even Jeff Beck flipped off the television screen, Richman explained.

According to Richman, Depp did not initially want to call his ex-girlfriend Kate Moss as a witness during the trial, but changed his mind after Heard took the stand.

Heard mentioned Moss’ name during her testimony and the notoriously private model was ‘pissed’ and was ‘like, f-ck this,’ Richman said.

Richman continued “Her [Moss] goddaughter was like did Johnny Depp push you down the stairs?

Depp invited his former flame to see him perform with Beck at a concert at the Royal Albert Hall in London one day before his trial win.