On Friday, Scott Henderson, the agent of Robbie Coltrane- who played lovable gamekeeper Hagrid in Harry Potter films- reported his death. He was 72 years old.

The Scottish-born actor’s other credits included the British series “Cracker” and James Bond films “GoldenEye” and “The World Is Not Enough.”

The cause of death has not been released.

Coltrane’s world-renowned work as Hagrid in the Harry Potter films was preceded by his expert comedic timing on the theatre stage.

He appeared in a short-lived sketch series called “Alfresco” in the 80’s alongside Hugh Laurie, Stephen Fry and Emma Thompson.

On Friday, Fry honored his former co-star in a statement posted to Twitter. 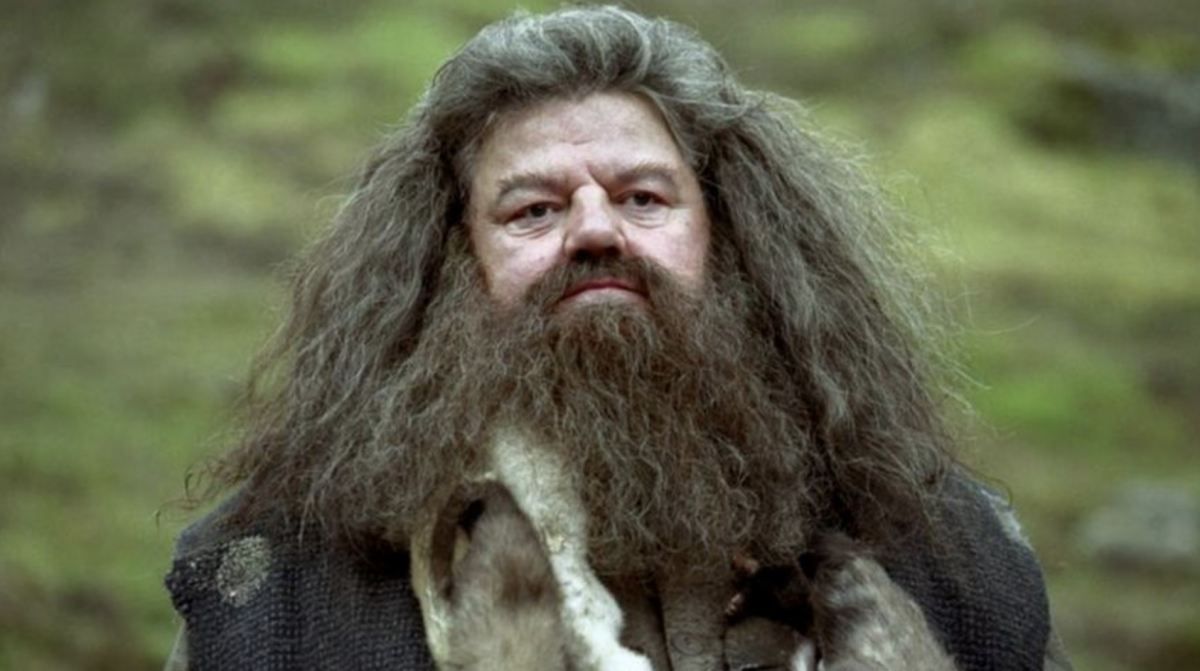 “I first met Robbie Coltrane almost exactly 40 years ago. I was awe/terror/love struck all at the same time. Such depth, power & talent: funny enough to cause helpless hiccups & honking as we made our first TV show, ‘Alfresco,’” he wrote. “Farewell, old fellow.

“Cracker” was his first win in the ’90s. This crime drama series ran for three seasons from 1993-95, followed by two specials.

Coltrane hadn’t originally planned to audition for the role of Hagrid, a half-giant character in the Harry Potter films. However, he changed his mind after reading the books to his kids and recalls feeling like it was “a natural one” for him.

“If you’re an actor, you have to do the voices. The children expect it. No monotones allowed,” he joked.

It was his performance, which exuded kindness and sympathy for the character — a big-hearted half-giant — that left an impression on viewers.

“Everybody in the world would like a really big, huge, strong, good man on their side, simple as that. That’s the attraction of Superman and these things,” he said. “Hagrid was always obviously the good guy, wasn’t he?”

According to a statement from his UK agent, Belinda Wright, Coltrane is survived by Spencer and Alice- their mother being Rhona Gemmell. Additionally, he has a sister named Annie Rae.