Conor McGregor will be appearing on the big screen after stepping out of the ring. The long-anticipated Road House remake has chosen Conor McGregor to star opposite Jake Gyllenhaal.

Deadline confirmed Wednesday that The new reimagining of the classic ’80s action pic has been green lit for Amazon Prime Video.

The upcoming movie is set to follow Gyllenhaal’s character, who is a former UFC fighter. He takes a job as a bouncer at a rough-and-tumble roadhouse in the Florida Keys. But soon he discovers that not everything is as it seems in this tropical paradise. 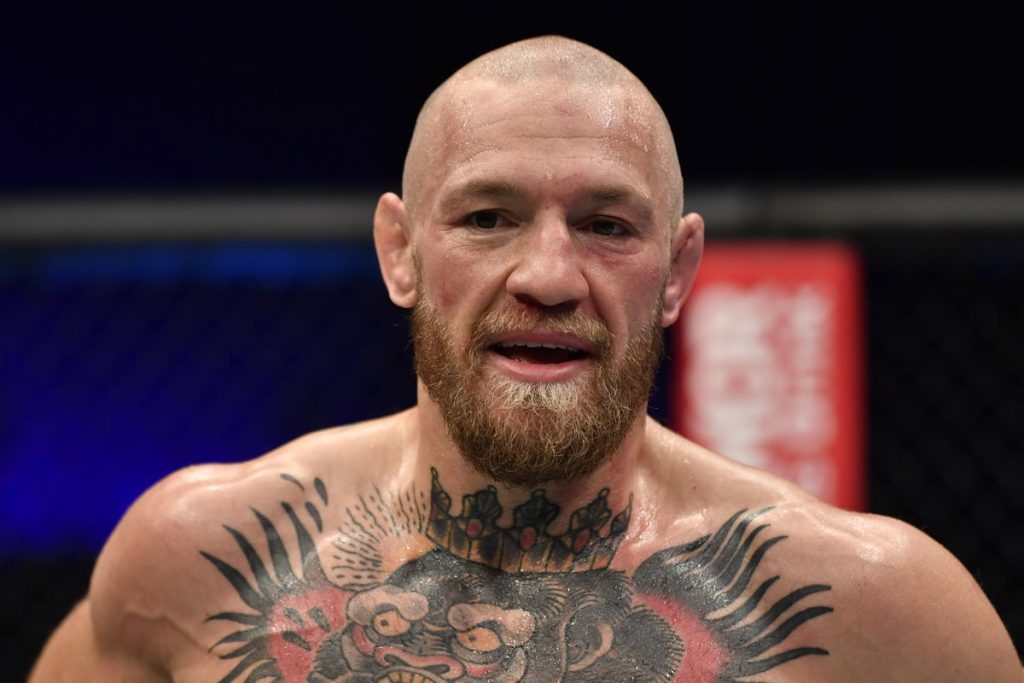 McGregor will play a new character in the film, not himself, according to sources. However, the identity of his character and further information are unknown at present. His involvement in the project was confirmed by his spokeswoman, Karen Kessler., in a statement to MMA Junkie.

“Conor McGregor is very excited to expand his storied career to Hollywood and join with Jake Gyllenhaal in this reimagining of ‘Road House,’ a beloved classic,” Kessler stated. “While fighting remains his top focus, this is the beginning of another successful venture in the McGregor empire. He is eager to get started filming.”

McGregor will make his acting debut in the upcoming movie. He has been offered many roles in the past, but he only accepted this one because he felt it was the right fit.

According to insiders, when McGregor caught wind “there was interest for him to join Road House, he actually watched the film for the first time and, after enjoying the original, was game to meet to see how he would play a part in the new film.” McGregor “was all in” on the project after a meeting with the film’s producer, Joel Silver, “and loved the idea where the new story was headed compared to the original.”