Looks like the latest city to add to the popular Real Housewives franchise could be…Riverdale? EW just reported that the face of Bravo, Andy Cohen will be heading to the popular CW show to appear as himself in a guest-starring role.

The Watch What Happens Host “will be playing an old friend of the Lodge’s who has come to Riverdale to offer Hermione (Marisol Nichols) a helping hand,” according to the network.

Andy Cohen is close friends with Mark Consuelos, who plays Hiriam Lodge on the show, in real life so it will be fun to see these two teaming up together on the small screen. Cohen will begin shooting his cameo sometime this week. 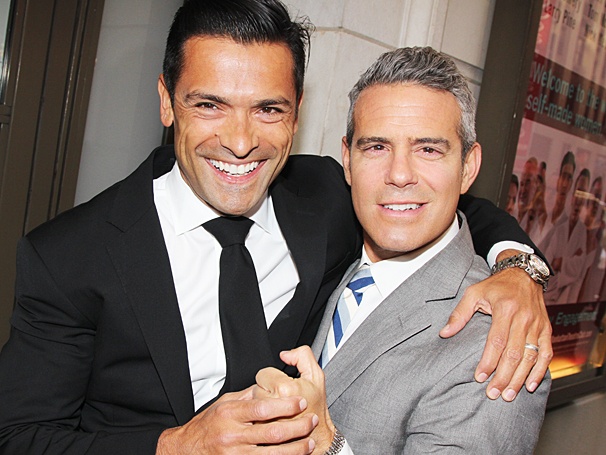 What do you think about Andy Cohen coming to the show? Riverdale airs Wednesday nights at 8 p.m. on The CW.