On February 12, 2018, Rihanna will perform in the Super Bowl LVII halftime show at State Farm Stadium in Glendale, Arizona.

The NFL has announced a multiyear agreement with Apple Music for halftime shows, and Rihanna’s will be the first. 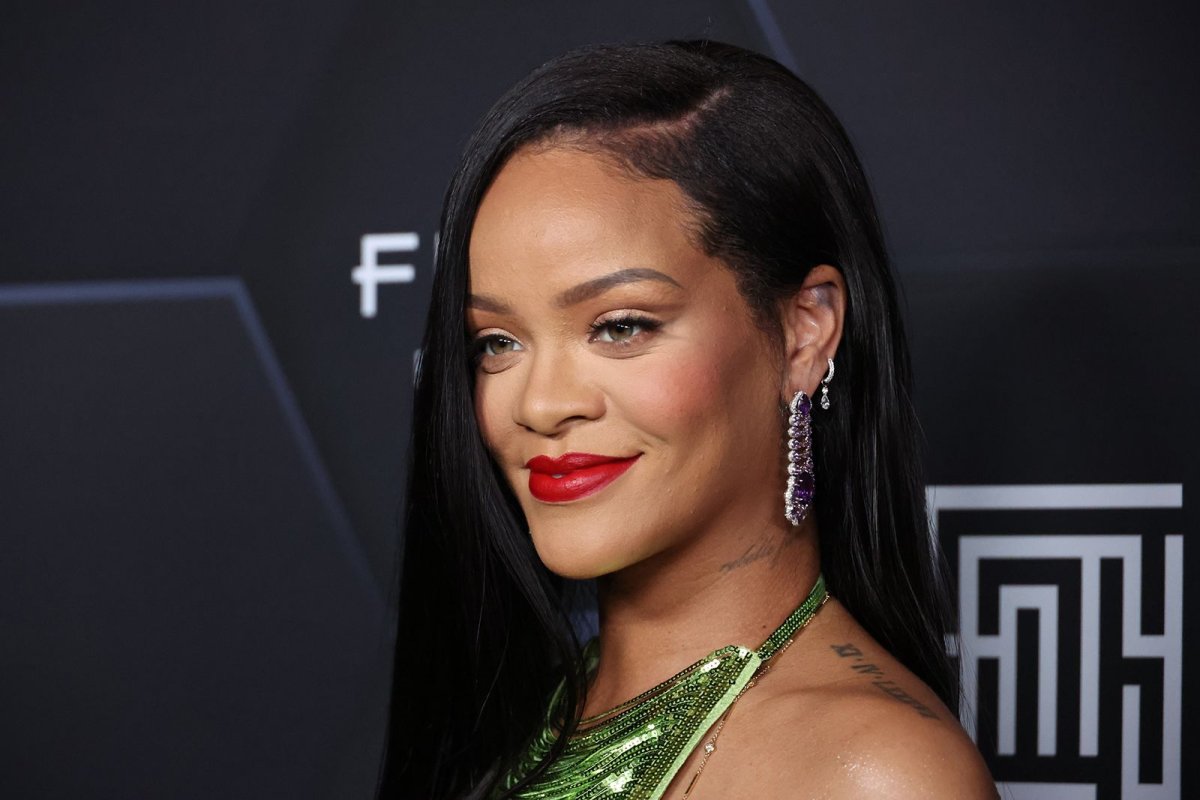 The switch is a deviation from 2019, when Rihanna said she had rejected an invitation to perform at the Super Bowl to support Kaepernick.

Rihanna told Vogue in a 2019 piece that she would have been an “enabler” if she had performed at the Super Bowl in Atlanta that year.

“I couldn’t dare do that,” she said. “For what? Who gains from that? Not my people.”