With the release of season 6, Rick and Morty has shifted its focus to delving deeper into the lives of the Smith Family. In particular, episode 4 revealed a new level to Jerry and Ricks’ relationship when it’s discovered that Rick actually gave Jerry what he wanted most (secretly). The longer Rick spends time with each member of his family, the more his perspective changes. And arguably one of the most compelling dynamics to follow is how Rick’s views on Jerry have changed over time.

Rick began the run openly antagonizing Jerry and even removing him from the equation when he got in his way, but over time, Rick has come to regard him almost like a member of his family. It’s not something he’ll want to talk about out loud, and he probably won’t want to go into much more detail if you ask him, however it’s the type of connection between them where Rick will secretly bestow on Jerry the power to become an infinite enduring pillbug because that is what Jerry wants most. 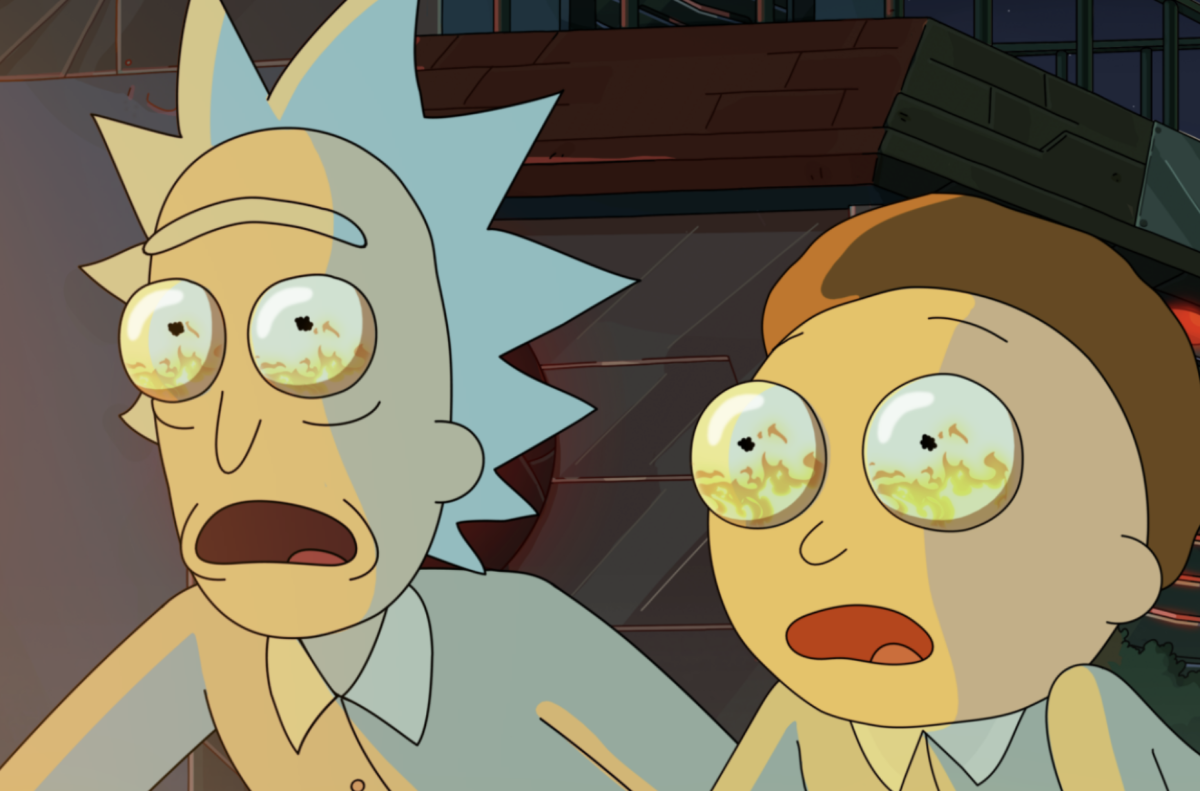 In “Bethic Twinstinct” the third episode of Rick and Morty season 6, Beth and Space Beth form a physical relationship without Jerry’s knowledge. When they tell him about it, he withdraws into himself like a pillbug.

Emotional defense mechanisms are difficult for anyone, let alone when you’re drunk and have no Jerry to help guide you through it. Jerry acquired a new shell that allows him to remain in there indefinitely, while Rick got body art. If anyone tried to bully him, Jerry would transform into Shrek “literally”

It’s a wonderfully apt power for Jerry to have, as Rick points out that it’s Jerry’s way of maintaining control. It’s also an indication of how Rick views Jerry in a different light. Not only did the two of them get so close together that they’d drink with one another and discuss their most sensitive secrets, but Rick actually followed through on his promise. It’s the type of growth that comes from Jerry going through all sorts of crazy experiences, but it’s also a reflection on how open Rick has been with his family.

It’s been going on all along under our noses, and Rick will be unable to rapid flee from his family for some time. But do you think Rick giving Jerry this secret new power is a good idea? Please leave your comments below!