Richard Roat, a well-known character actor who died earlier this month at the age of 89, was born Richard Franklin. He appeared in some of the most revered television programs throughout history, including Seinfeld, Friends, Cheers, Dallas, Happy Days, Murphy Brown and Hawaii Five-O.

Roat died on Aug. 5 in Orange County, California due to sudden cardiac arrest, according to his obituary published in the Los Angeles Times on Aug. 28. He is survived by Kathy Roat, his wife of over 40 years..

Roat’s obituary reads that “His greatest love was his family, with whom he shared his incredible sense of humor, intelligence, and unmatched zest for life,” He married Kathy, his soulmate, 40 years ago and together they had “Richard was fortunate to marry the love of his life, his true soulmate, Kathy. They had recently celebrated their fortieth wedding anniversary. Their life together was a magical journey of travel, fun, laughter, and love. It was truly ‘An Affair to Remember.'” 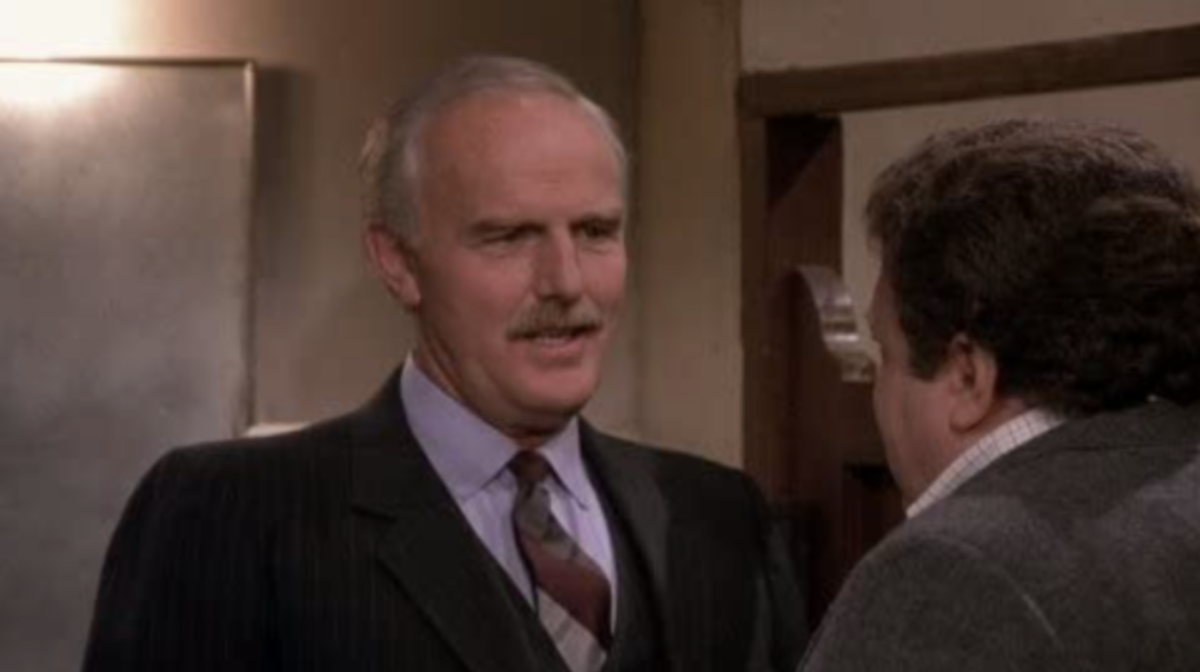 Roat was born on July 3, 1933 in Hartford, Connecticut. He began his acting career in 1962, when he appeared on Car 54, Where Are You? and Naked City. He went on to star in over 130 shows and rarely appeared in many episodes. A few of his recurring roles include Professor Henry Moore on Days of Our Lives in 1991, Farnsworth on Hill Street Blues, and Leonard Cooper on the 1989-1990 series Generations.

He played two different roles on The Golden Girls, appearing in each episode only once. In the first film, his character died after sleeping with Betty White’s Rose.
He’s also played a book publisher in several Dynasty episodes.

Roat appeared as a doctor in “The Package,” an episode of Seinfeld‘s Season 8. He played a physician in this season’s The Big Bang Theory who described Elaine (Julia Louis-Dreyfus) as a “The One Where Ross Dates a Student” patient. In 2000, he was introduced in Friends as a university lecturer who discovers that Ross (David Schwimmer) has dated a student. His last appearance was on 24 in 2009.

Aside from acting, Roat managed an entertainment tax preparation practice.

Home » Television » Richard Roat, Actor On ‘Seinfeld’ and Many Other Shows, Dead at 89