This year’s Saints Row game is a lot of fun. It is set in a bright and sunny area where you can do fun things like heists and hijinks. The game also has funny dialogue between the characters. While it is not as good as Grand Theft Auto 5, it is still a lot of fun to play. However, there are some game-breaking bugs that need to be fixed.

The Saints Row series is known for its extreme goofiness. The last few games have been especially goofy, with your player character becoming the President of the United States and fighting aliens in a spoof of The Matrix. Then you fought demons in Saints Row: Gat out of Hell.

The new reboot is much more grounded than the previous versions. It is set in a southwestern city called Santo Ileso. This city is very different from the GTA 5’s Los Santos. In this new environment, you battle other gangs including the western-sheriff Marshalls, the car-crazed Los Panteros, and my personal favorite, the rave-and-class-warfare-obsessed Idols. 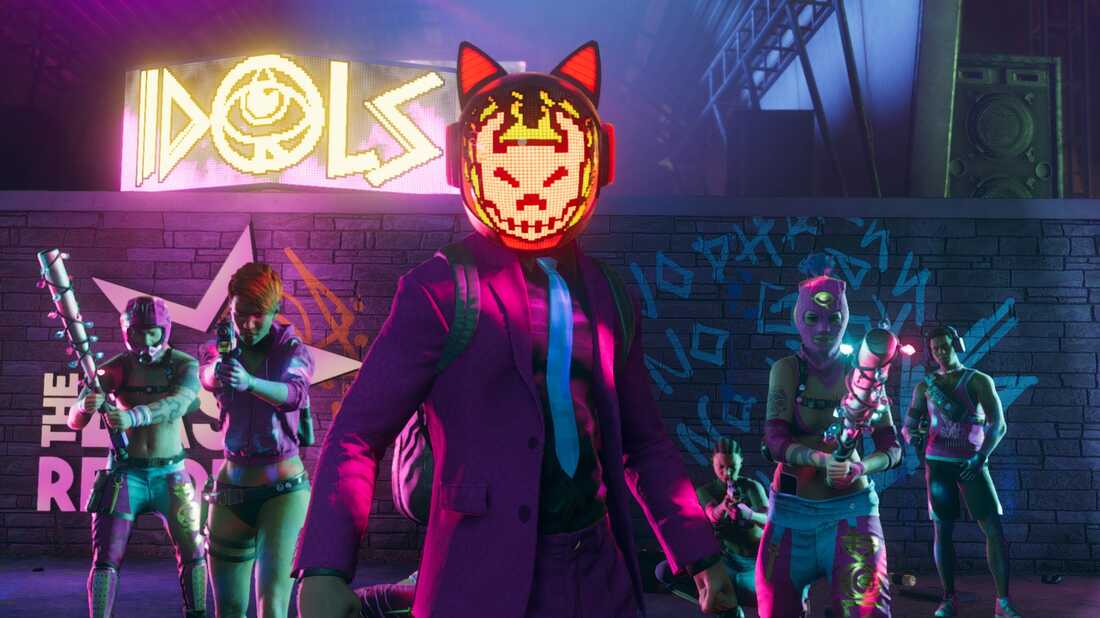 In Saints Row, you start off as the Boss of a gang. You and your friends, Kev, Eli and Neenah, all have tough lives. But you’re all determined to make it through together. This game has both hilarious moments and touching scenes. You’ll love doing things like causing mayhem and hanging out with your friends.

See, for all its similarity to Grand Theft Auto, this focus on the gang as family has always set Saints Row apart. I love GTA, but its core comedy relies on apathy. The characters you play may have loyalties, but are often reluctant, rife with bitterness and selfishness. The supporting cast tends towards shallowness. You have spoiled brats, hyper-conservatives, and idiot hippies — all mocked with equal disdain. GTA rarely embraces characters who care about the world they live in.

Saints Row allows you to save people as well as things. The characters in the game are similar to the millennials that GTA 5 loves to ridicule. They are people who are trying to survive in a difficult world. When you have to make rent, you can rob a payday loan place. You will also enjoy post-crime karaoke with your friends. Your friends will be sad when someone betrays them, and your Boss will respond by blowing the problem away with a rocket launcher. 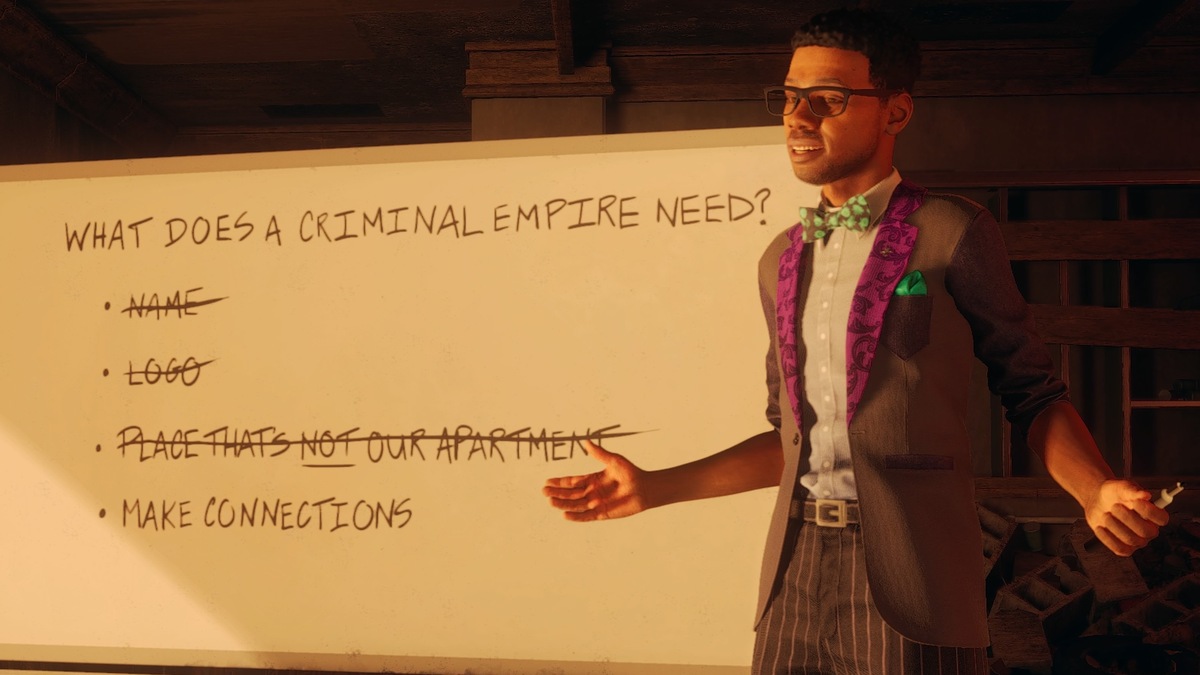 This approach provides more avenues for storytelling than GTA has chosen to use. Saints Row does not have the ‘everyone is either brainless or nihilistic’ formula. This allows for clear, specific parody. The rival gang, the Idols, are a great example: they talk a big game about anti-capitalism and tearing down the ‘the Man’, but it doesn’t take long to see that they’re just fame-seeking anarchists. Their hypocrisy contrasts with your Saints, who also fight the establishment, but in the name of building a community of their own, however goofy it may be.

The game has a new take on the typical mobster story. This is good because the violence is funny and people can usually have fun without worrying. But the game has problems with the gameplay. Sometimes it is not interesting and at other times it does not work well.

Here is how Critical Missions play out on Normal difficulty: an AI teammate never fires a shot. They may or may not take damage, so you may or may not have to revive them. Enemies may suddenly all have heavy armor. You might be locked into throwing grenades, unable to do anything else. The timer for teammate revival continues during unskippable specials, causing you to fail instantly when the animation ends.

I encountered a persistent and baffling issue with my Boss in which he could only move and kick. I could lift my guns to aim but couldn’t shoot, and I couldn’t use the weapon wheel interface. Restarting the mission or aborting it didn’t fix it; I had to reload the save entirely, sending me back to before the mission began.

I had to try the same mission many times before I succeeded. I did this on an easier difficulty so that I could finish more quickly. Then, when I got to a part of the game where I needed to do something differently, I found a glitch that helped me progress. But it was difficult and took a lot of time. Not many people would be able to do this.” 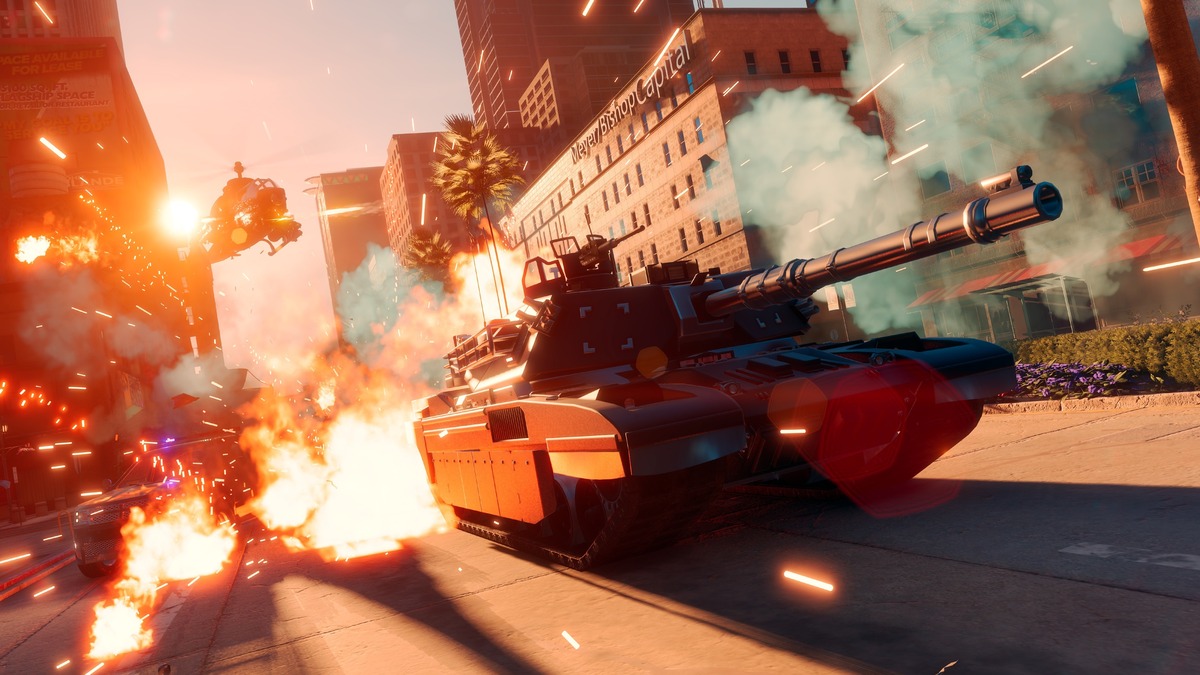 The base gameplay loop and mechanics of Saints Row are not very good. The game’s tone is like between Saints Row 2 and 3. But the gunplay is from a long time ago. The graphics are pretty but the side quests, mini-games, and interface are not as good as Grand Theft Auto 5 which came out many years ago.

Even though Saints Row has some flaws, I hope to go back to it because of the interesting chaos that is in the story. There may be a Day One patch that fixes the issues I had, but I think it will take more than that to fix all the glitches. If you’re looking for a crime game without Grand Theft Auto’s bitterness, Saints Row should be a good choice for you.