Media company Coleman-Rayner co-owner Jeff Rayner was granted a civil harassment restraining order against Meghan Markle‘s father Thomas, as seen in legal documents obtained by TMZ. According to the court, Thomas was made aware of the hearing but did not attend. He told TMZ he wasn’t awaere of it and therefore didn’t go, though the protection order will remain active through Sept. 13, 2024.

In the materials of Tom Boyer’s July book, Revenge: Meghan, Harry, and the War Between the Windsors, Rayner alleged he was scared by Thomas in part. In an extract published in The Sun on Sunday newspaper, Rayner claimed that Thomas had vowed to kill him and threatened to strike him “with a gun” as a result of a tabloid photo controversy. According to Tom Boyer’s publisher, the reported threat caused stress, anxiety, and fear for his safety. 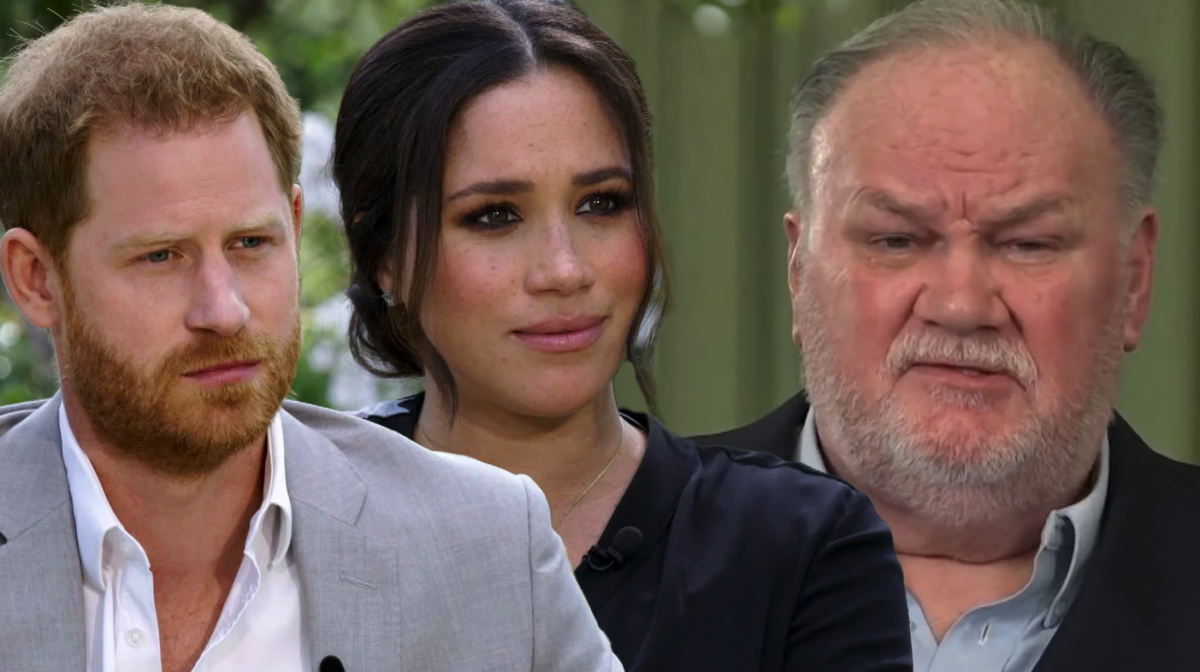 The Sept 15 interview with Thomas Markle by Australia’s Channel 7 has been deleted, during which he accused Jeff Rayner of Coleman Rayner LA and former American Media Inc. executive Dylan Howard of manipulating him in order to sabotage the Sussexes’ wedding. The allegation was denied by Howard’s lawyers, who threatened legal action if necessary.

The conflict between Thomas and Coleman-Rayner has been brewing for years, with the latter going after him in 2021. In response to an agreement between the two parties regarding staged paparazzi photos taken in 2018, Thomas claimed he had ruined his relationship with Meghan and Harry. Because of the fuss over the photographs, Thomas did not attend the event and became cut off from his daughter.

Meghan and her father have had a difficult relationship for many years. Recently, things came to a head when her father sold photos of her to the press without her knowledge or consent. The palace is concerned about how this will reflect on Meghan and are considering their options, including taking more aggressive action to stop the embarrassment caused by Meghan’s family members.

Harry’s remarks about his mother, in which he stated that she “lost [her] dad in the process” her father during her ascent and withdrawal from the monarchy, have been brought to light in an interview with The Cut last month. “It doesn’t have to be the same for them as it was for me, but that’s his decision,” Meghan said of her husband’s father.