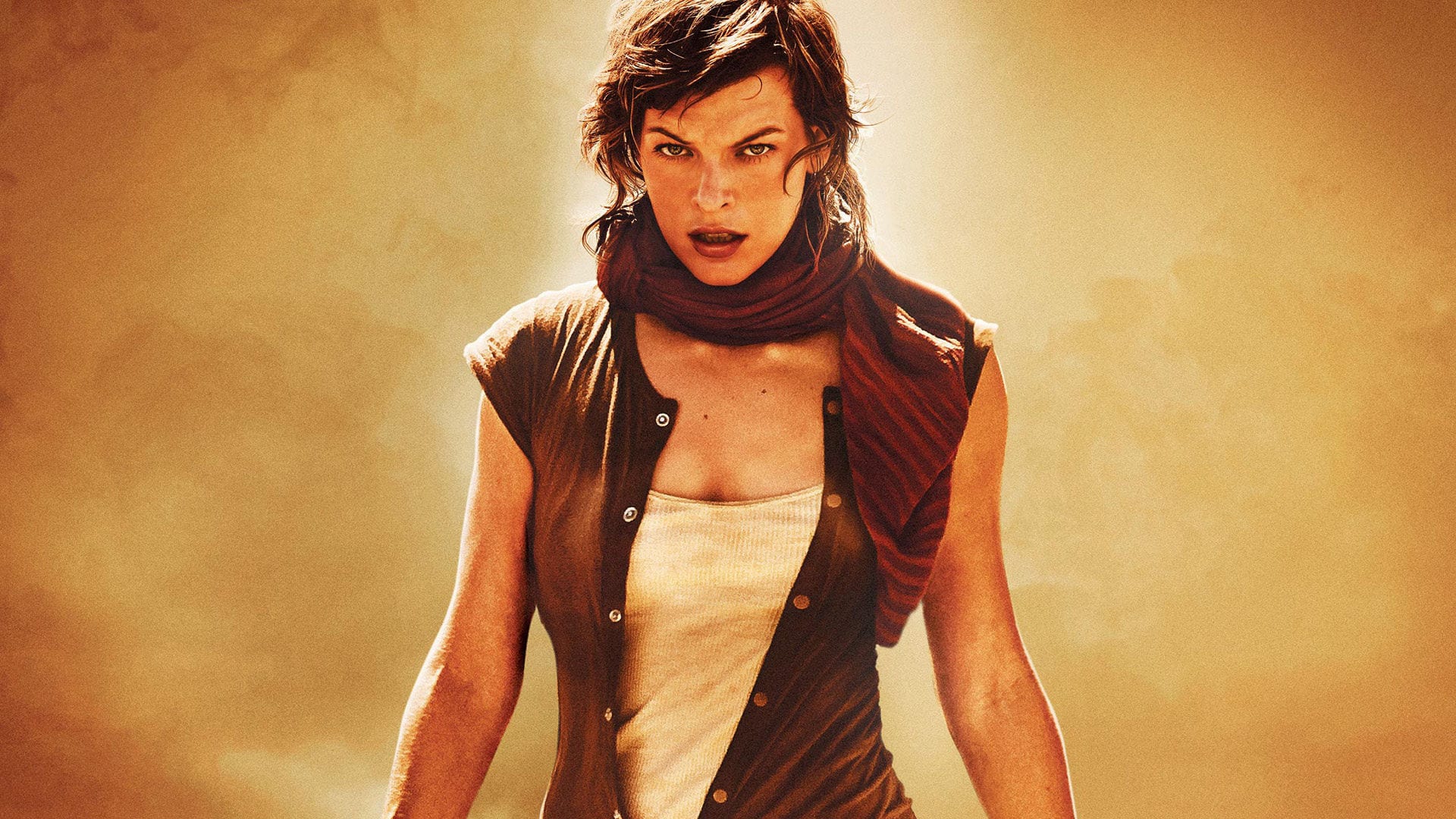 After fourteen years and six films, the Resident Evil films are coming to an end.

Sony Pictures has released the trailer along with two posters for Resident Evil: The Final Chapter, which promises in its tagline that “Evil is coming home.” Set right after the events of Resident Evil: Retribution, Alice, the only survivor of the previous film’s events, must return to the place where it all began, Raccoon City in order to destroy the Umbrella Corporation once and for all. Joining lead actress Milla Jovovich are newcomers to the franchise Ruby Rose as Abigail, Eoin Macken as Doc, William Levy as Christian, Rola as Cobalt, Joon-Gi Lee as Lee, Fraser James as Michael. Returning are Ali Larter (Claire), Shawn Roberts (Wesker), Iain Glen (Dr. Issacs), and although he is not listed as part of the cast on IMDB, Google indicates Wentworth Miller may be reprising his role as Chris Redfield, Claire’s brother. Let’s hope! Check out the trailer and posters below. 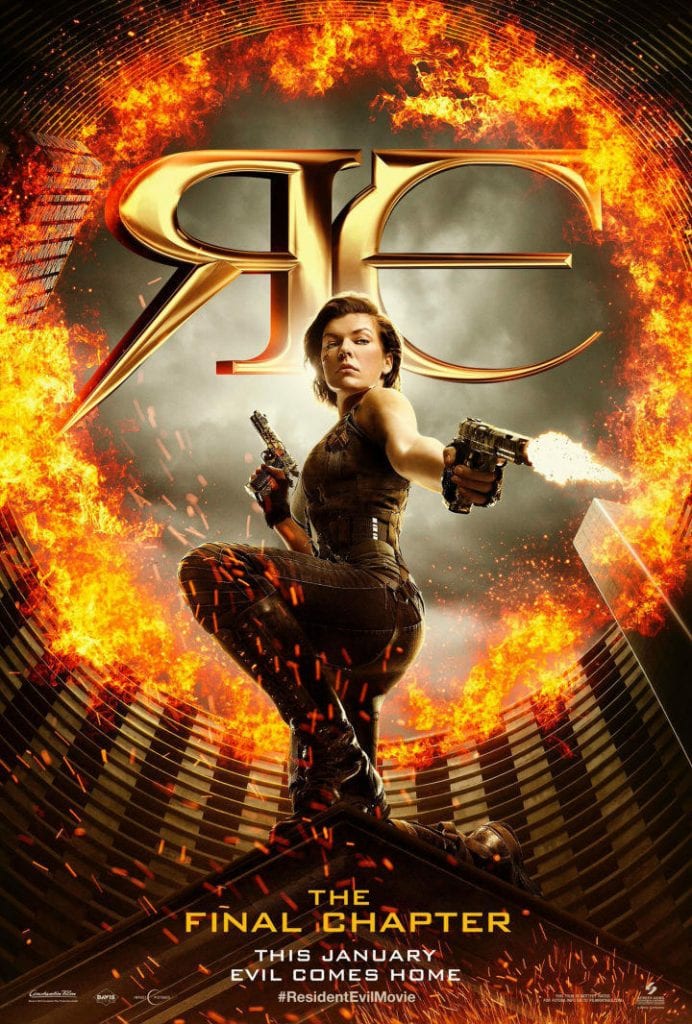 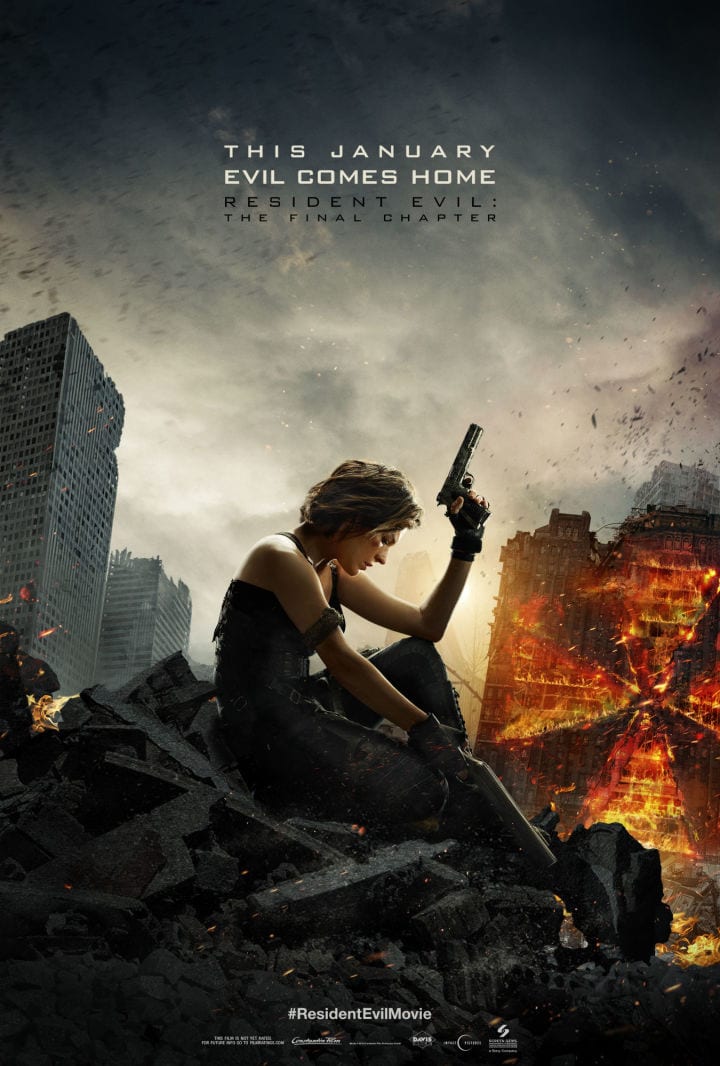 What character would you like to see in the final installment of Resident Evil?