The trailer for Reginald the Vampire, SYFY’s vamp-comedy starring Jacob Batalon from Spider-Man, is finally here! Based on Johnny B. Truant’s Fat Vampire novels, this 10 episode series if full of comedy and drama, “with a lot of heart and just enough blood” that “proves the undead life is just as complicated as life itself.” 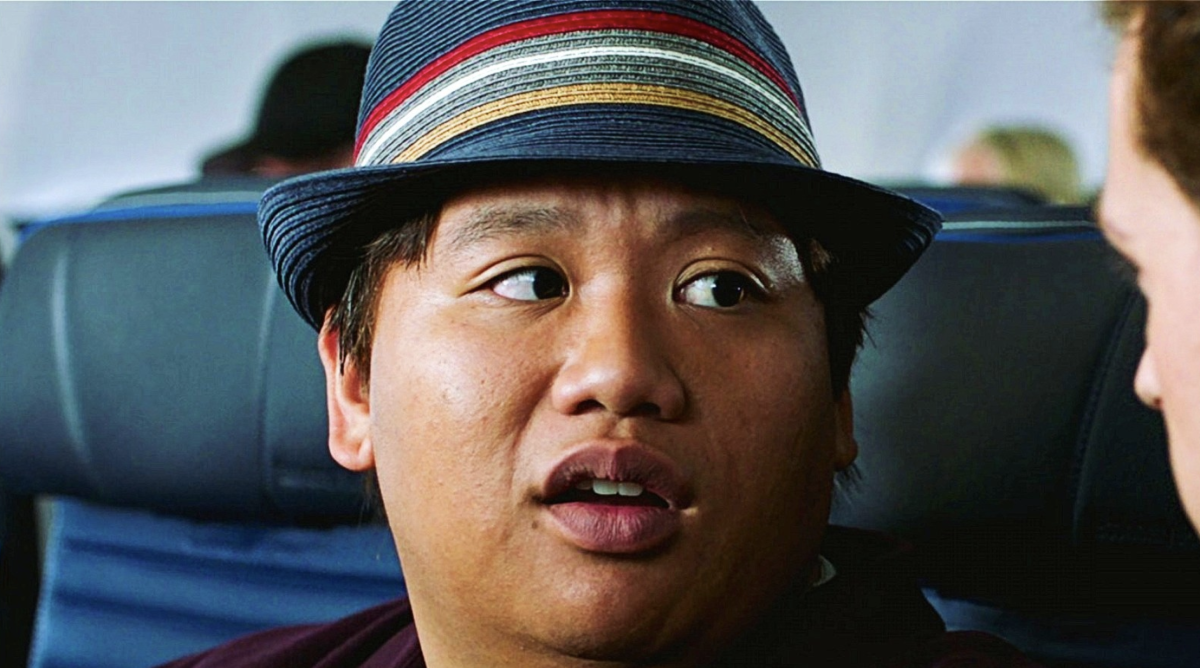 Reginald the Vampire  “turns traditional vampire tropes on their head while draining the blood from modern-day beauty standards” When the new season of Wynonna Earp debuts on SYFY in time for Halloween on October 5 at 10 p.m., you’ll know what to watch. Check out the teaser trailer below.

The SYFY channel has announced their new show, Reginald the Vampire. “Imagine a world populated by beautiful, fit, and vain vampires. Reginald Andres (Batalon) tumbles headlong into it as an unlikely hero who will have to navigate every kind of obstacle — the girl he loves but can’t be with, a bully manager at work, and the vampire chieftain who wants him dead. Fortunately, Reginald discovers he has a few unrecognized powers of his own.”

The Fat Vampire book series by Truant, which originally published in 2012 and consists of six books.