People who like the Legally Blonde movies are excited to see Reese Witherspoon play Elle Woods again. But Mindy Kaling, who wrote for The Office, wants to work with Ava Phillipe and her mom in the next movie.

Details about the project are being kept under wraps, but Kaling works with Ava’s brother Deacon on her Netflix project Never Have I Ever. “Listen, I think I can do anything, and if that’s something she wanted to do, what a joy to have her in that,” Kaling said.

Working with Deacon has been a pleasure for the creative, with Kaling saying, “He’s so funny, so talented. He’s obviously, like, very handsome, and we had a great time with him on set, and he is like his mom where after he wrapped, he sent me a handwritten note, thanking me for being on set. You could just tell Reese is his mom. You’re just like, ‘Oh, you’re a good person. I can’t imagine anyone saying a bad thing about you. You’re one of those.'” 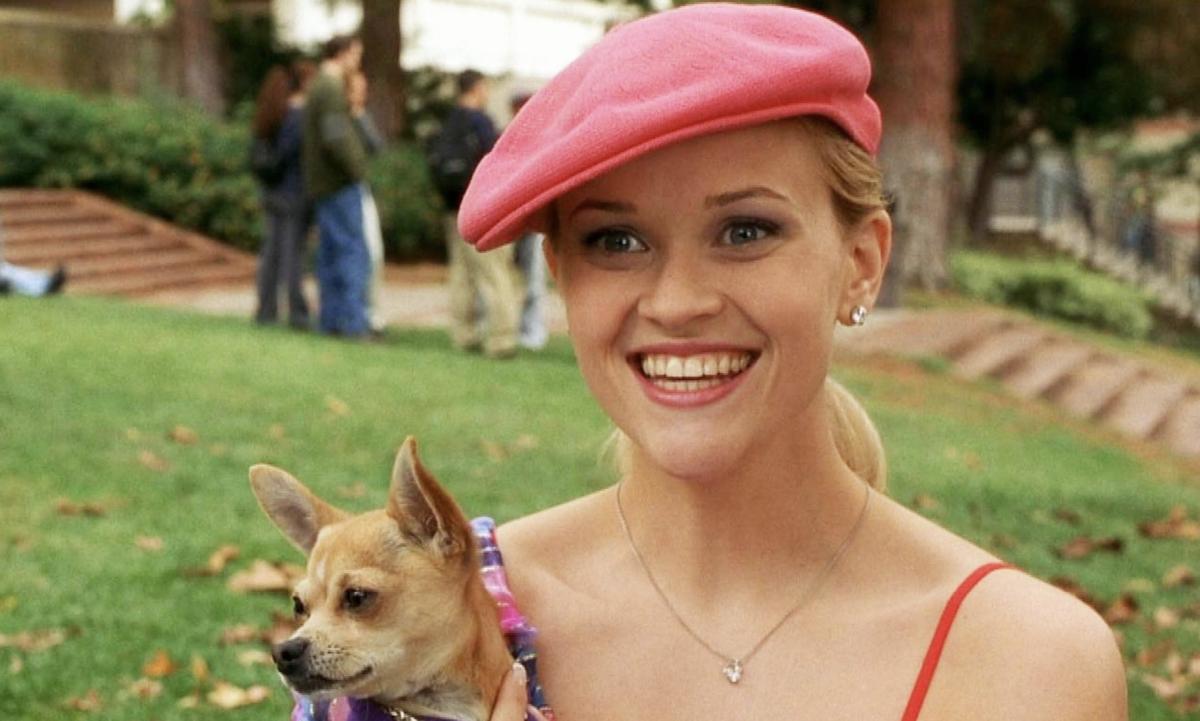 Witherspoon made her debut in the comedy film ” Legally Blonde” in 2001. In the movie, she plays Elle Woods, a sorority girl who is viewed as being dumb. However, she later decides to get a Juris Doctor degree from Harvard Law School to win back her ex-boyfriend Warner Huntington III. Surprisingly, she becomes a successful lawyer with amazing fashion sense.

She travels to Washington, D.C. with a mission in animal rights. But she is ignored by all politicians and quickly learns that the White House is no joke. She eventually becomes friendly with a sympathetic Rep. Victoria Rudd (Sally Field), who helps her get her foot in the door of Congress but it is up to Elle to convince them to hear her out.