“The hunt has evolved!”

This time around, the predators have evolved since their first appearance back in 1987. They’ve upgraded their DNA by using that of other species. As a result, the predators are now an advanced – bigger, stronger, smarter and deadlier which is apparent in this action-packed new trailer.

Check out the bloody and bad-ass new trailer for The Predator below as well as the film’s official logline:

The official logline for The Predator is below:

[row]From the outer reaches of space to the small-town streets of suburbia, the hunt comes home in Shane Black’s explosive reinvention of the Predator series. Now, the universe’s most lethal hunters are stronger, smarter and deadlier than ever before, having genetically upgraded themselves with DNA from other species. When a young boy accidentally triggers their return to Earth, only a ragtag crew of ex-soldiers and a disgruntled science teacher can prevent the end of the human race.[/row]

The Predator creeps its way into theaters on September 14, 2018. What do you think of the new trailer? Let us know your thoughts in the comment section below. 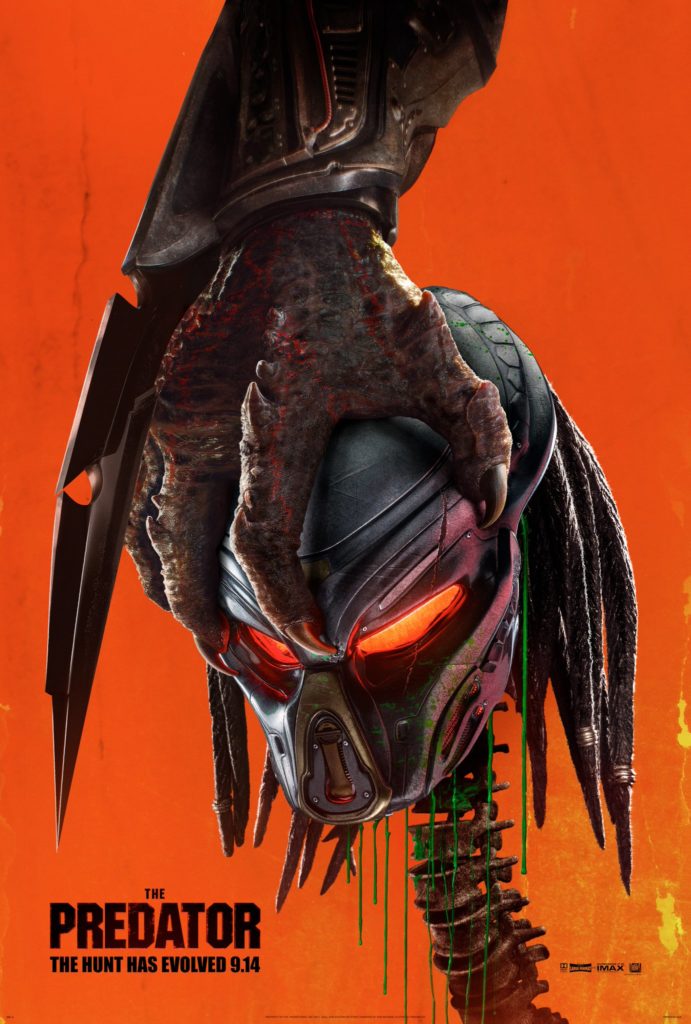