John Stamos is still mourning the death of his Full House co-star Bob Saget. On Sunday night, Stamos performed at the “Sixty Years of the Sounds of Summer” concert at the Greek Theatre in Los Angeles. He was joined on stage by The Beach Boys, and they paid tribute to the late comedian who passed away in January at the age of 65.

John Stamos and The Beach Boys played their classic song “Forever” during the concert. They gave a shoutout to Bob Saget while a video montage of Saget’s time on Full House played behind them. This included moments from the actor’s time on Full House, including the fictional Full House band, Jesse and the Rippers, and other moments of Saget portraying Danny Tanner.

John Stamos performed with The Beach Boys last night, and he paid tribute to Bob Saget with “Forever” from Full House. When I tell you I SOBBED. 🥺😭 pic.twitter.com/5fTfBmQjGW

Saget shared the moment to his Instagram Story, with one fan also uploading the clip to Twitter, writing, “John Stamos performed with The Beach Boys last night, and he paid tribute to Bob Saget with ‘Forever’ from Full House. When I tell you I SOBBED.”

Saget died suddenly at the age of 65 from an injury he got from a fall. A medical examiner determined that the actor and comedian suffered head trauma. He was survived by his wife and three daughters. 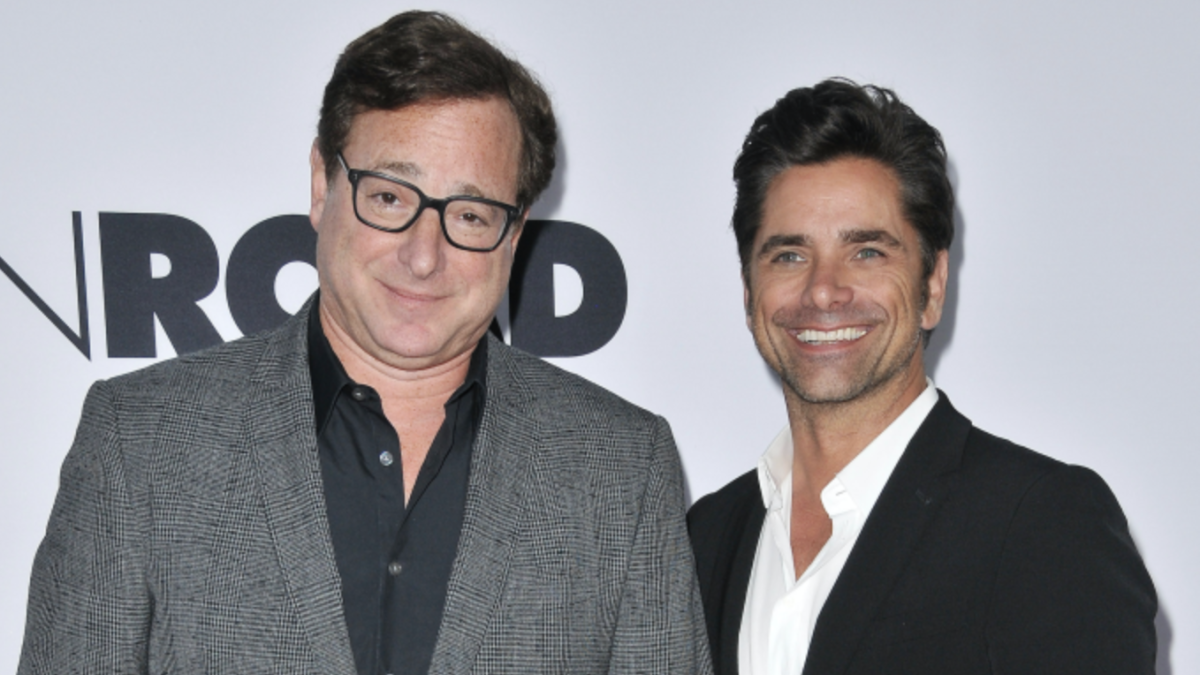 After Saget’s death, Stamos wrote an emotional tribute to his late co-star. Stamos tweeted that he was “broken” and “gutted,” adding, “I am in complete and utter shock. I will never ever have another friend like him. I love you so much, Bobby.” In a later post, the star said Saget “died bright and fierce,” writing, “we should all want to ‘Die Alive’ We don’t want to be filled with regret and remorse, forgotten, and discarded. We want to be overwhelmed with the privilege of doing what we do best.”