People love ranking things arbitrarily, and it’s always fun to see what other people think! That’s what this article is all about, today. We’ve had three major actors portray Spider-Man and today I’m going to rank them from worst to best. That’s right, today we’re ranking the live-action Spider-Man actors!

Before we go any further, please keep in mind that this list is my opinion and mine alone. This doesn’t mean you have to agree, that’s totally fine! I just want to make sure people know this isn’t a definitive list. After all, opinions out there differ and that’s okay!

So, with all of that out of the way, let’s get to it. Let’s get to ranking the live-action Spider-Man actors! 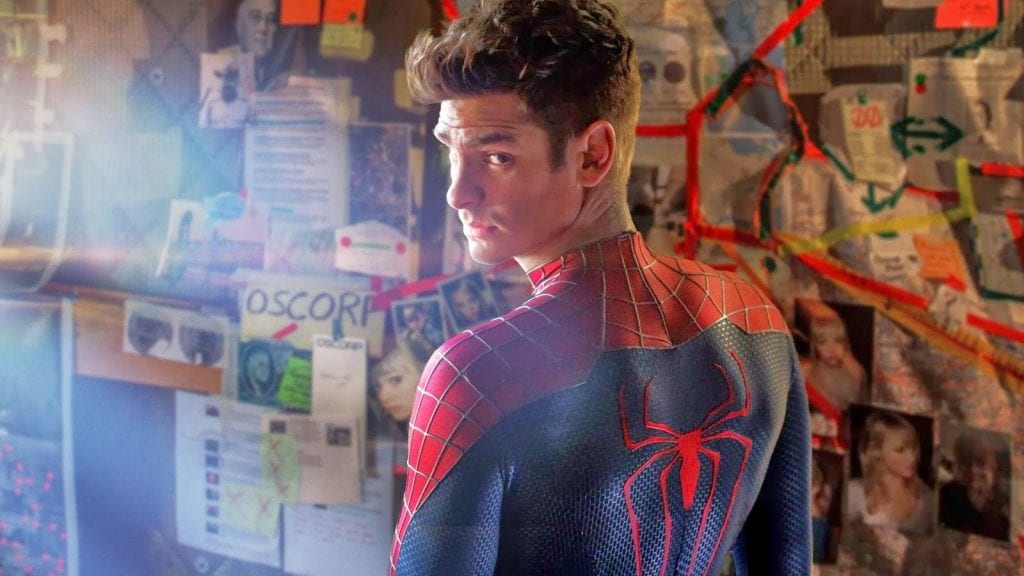 I feel like we all saw this one coming. It’s not that Andrew Garfield isn’t a talented actor! He’s awesome, and I even really enjoyed his Spider-Man! It’s just that he comes short when compared to Tobey Maguire or Tom Holland. But like I just said, that doesn’t mean he was all bad!

His fight scenes had a lot more energy than Tobey’s and I gotta say his costumes were pretty awesome. I also greatly enjoyed the fact that Andrew Garfield’s Peter Parker made his own web shooters for The Amazing Spider-Man.

Unfortunately, none of those things make up for pretty bad movies. The second on in particular was just terrible. Also, the Lizard looked great but Electro and Green Goblin were just terrible in my opinion. Green Goblin especially.

Still, the chemistry between Emma Stone and Andrew Garfield carried the movie and gave it some serious weight when Gwen smacked her head on that concrete. 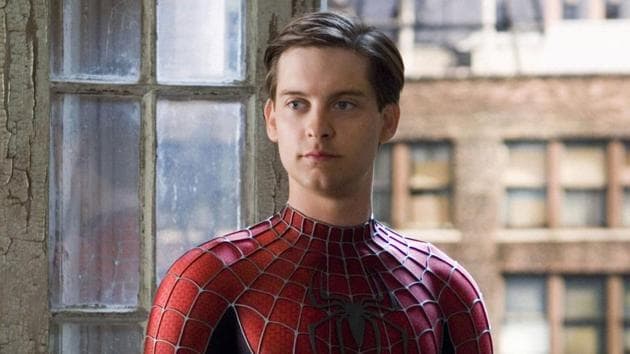 I feel like this is where opinions could start differing. The Tobey Maguire films are considered some of the best of all time but to be honest… for a long time I didn’t like them. Well, not completely anyway. It’s complicated.

I saw the films as a kid, like a ton of other people and really enjoyed them. Then I grew up a little and for whatever reason I thought they were just terrible. For a time I even preferred The Amazing Spider-Man films.

After a recent rewatch though, I had to admit it was all in my head. Tobey Maguire was pretty awesome, his costume was sick and he has the best villain of any Spider-Man movie. Alfred Molina’s Doc Ock was just incredible.

I still think it’s weird that the films ignore Gwen Stacy almost entirely, but I guess it makes sense. Mary Jane is the more popular choice and the one people are more familiar with. Still, seeing Willem Dafoe kill her would have been awesome.

Though, on a final note… Dafoe’s Green Goblin costume was just terrible.

This is how it had to be, we all know it. Tom Holland is the perfect Spider-Man. He’s passionate about the role, can do his own flips and just has so much energy surrounding the role. His Spider-Man looks like he could be in high school, too, unlike the other two.

Maguire looked nerdier, but Garfield’s Parker looked way too cool for school. Holland strikes the perfect balance between nerdy and awesome. His inexperience as Spider-Man is endearing and though I don’t always agree with the decisions in regards to his Iron Man relationship… it was a brilliant way to bring him into the MCU.

He has the best costumes and some really strong villains. I don’t know what else I can say. Tom Holland’s Spider-Man appearances have just been consistently good.

Home » Movies » Ranking The Live-Action Spider-Man Actors! Which Spider-Man Is The Best!